This Tiny Chip Could Help Get NASA to Alpha Centauri

Earlier this year, a group of scientists (including astrophysicist Stephen Hawking) announced a breakthrough plan to get a nano spacecraft to Alpha Centauri.

The biggest problem facing the team? Making sure the tiny craft survived radiation. Researchers want to give the chip driving the craft on-chip healing abilities. In theory, the chip inside the craft would power down every few years. The transistor heating would then fix any effects caused by radiation.

Once the chip healed, it could power up again.

“On-chip healing has been around for many, many years.”

Similar projects started in the 1990s with a team in Cork, Ireland. They found the heating could 'heal' radiation sensors. Another study by Macronix of Taiwan saw a heat-induced healing of system memory. Now, it's only a matter of testing with radiation. 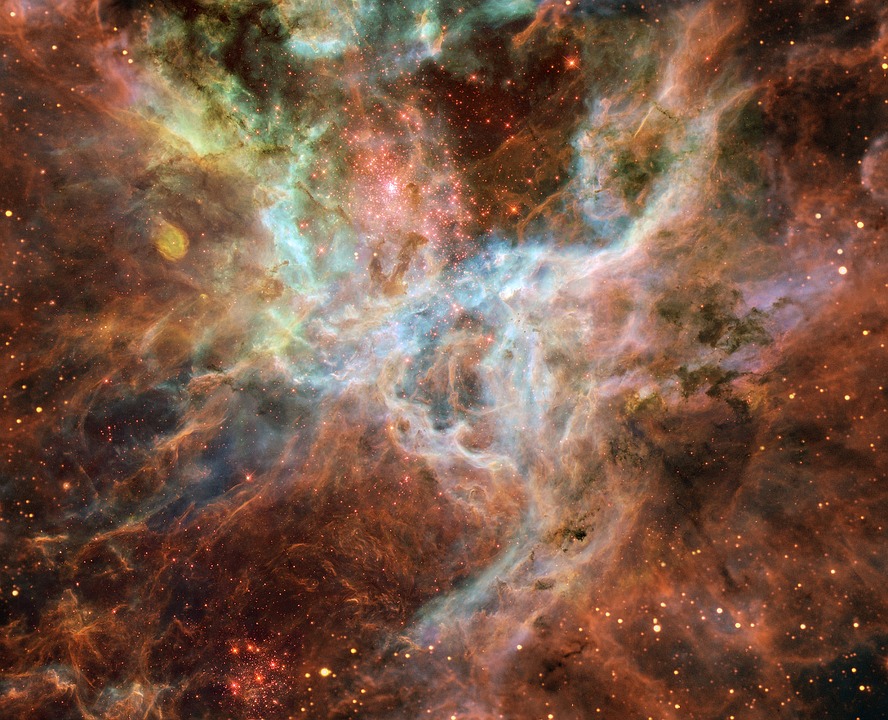 NASA is collaborating with the Korea Institute of Science and Technology (KAIST) on the project. The teams use a KAIST experimental nanowire transistor for the project. The gate - the electrode controlling the current through the channel - envelops the nanowire. Adding surface contact to the gate allows more current to pass through. The current heats the gate and those surrounding channels, fixing the radiation effects.

The team has to think small for such a big problem, but the nanowire transistors seem perfect for the job.

“The typical size for [transistor-dimensions on] chips devoted to spacecraft applications is about 500 nanometers,” said Yang-Kyu Choi, team leader of KAIST. “If you can replace 500 nanometer feature sizes with 20 nanometers feature sizes, the chip size and weight can be reduced.”

To the team, this answer seemed the most feasible. One alternate option included making a path with less cosmic radiation exposure. However, that delays the trip by years. Another option would be shielding the electronics somehow. If the team added additional weight, it couldn't travel at the speeds anticipated in the original blueprints.

StarChip only measures about a centimeter, but scientists have high hopes for it. The tiny device would be part of a fleet of StarChips to journey to Alpha Centauri, foughtly 4.37 light years away from Earth. It could also include a flyby Proxima b - that Earth-sized exoplanet that everyone freaked out over because it's in a habitable zone of its host star.

The team hopes these nanobots will travel anywhere from 15 to 20 percent of the speed of light. After their 20 - 30 year journey, it will take an additional four years just to relay the information back to the Earth-bound team.

Photon thrusters, an atomic battery, protective copper coating and light sails are all additions to the StarChip.

The StarChip comes as a result of the Breakthrough Initiatives, a program founded in 2015 and founded by billionaire Yuri Milner with the sole purpose of finding live outside of Earth. The multifaceted program includes several projects, everything from hearing alien life with expansive radio technology to the StarChip itself.

The Starshot teams presented the research during the International Electron Devices Meeting held in San Francisco.