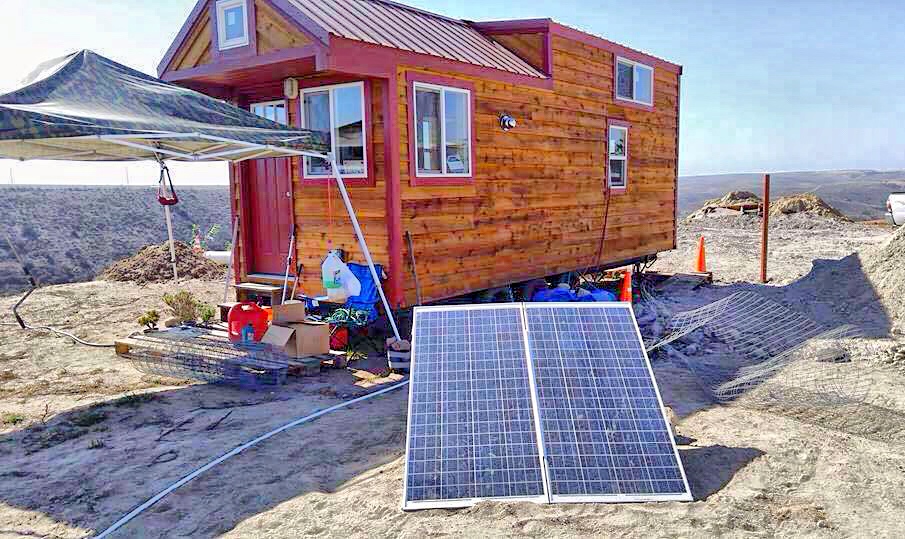 As I set about researching the tiny home movement, I had a preconceived notion about what I would find. I remembered reading something about it being a primarily white movement and I envisioned a bunch miniaturized, ultra cute homes for white suburbanites. I didn't think I would find a hero that would make me rethink the meaning of life.

But first, let's figure out the what and why of a tiny home before I disclose the hero.

When did the tiny homes movement start and what is a tiny house?

A tiny house is a home that is less than 400 sq. feet while a small house is defined as between 400 and 1000 sq. feet. Tiny homes on wheels are considered to be RV's.

Sarah Susanka has been credited with starting the recent home downsizing movement when she published The Not So Big House (1997). Earlier pioneers include Lloyd Kahn, Lester Walker and Henry David Thoreau, with his book, Walden, being an early inspiration to the tiny homes movement.

In 2002, Jay Schafer founded The Small House Society and then in 2005, after Hurricane Katrina, Marianne Cusato developed Katrina Cottages, as an alternative to FEMA trailers. Though these were created to provide a clear solution to a disaster zone, Cusato received continued interest from developers of resorts. With the financial crisis of 2008, more interest was generated because of the affordability and ecological component of these miniaturized domiciles.

I sent out a Facebook query today to learn more about the current tiny home movement, and I was lucky to get an interview with Girard Manikis, a San Diego tiny home owner. 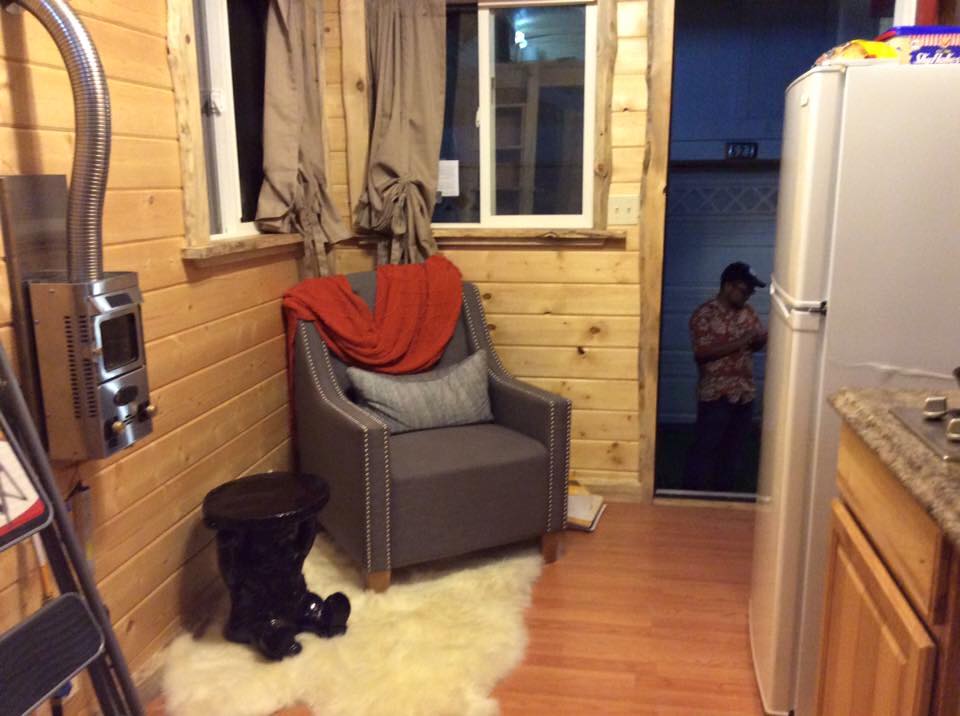 His tiny home is 200 sq. feet, cost under US$45,000 and he bought it from Tiny Portable Cedar Cabins. He took out a loan from a bank and pays around US$300 per month for his tiny home mortgage. His tiny home has wheels so it is considered to be an RV. He rents land in an RV park and pays around US$400 per month, which includes water, sewage and trash service. He uses a combination of energy sources: solar panels, gasoline to power a generator and propane to heat his water. His solar panels power his gadgets, computer and phone. 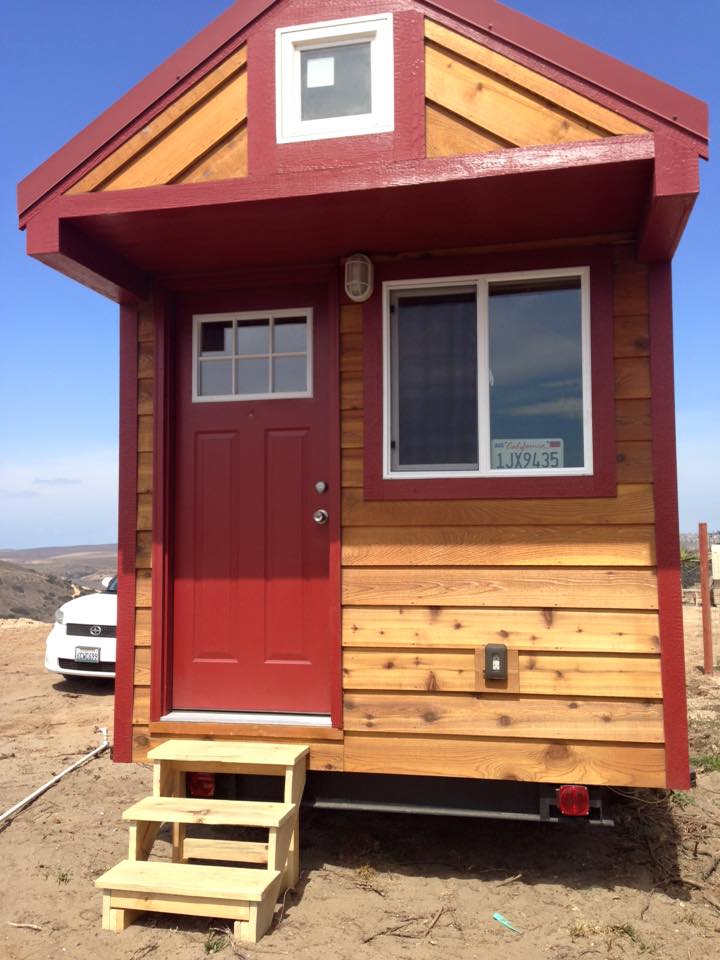 I asked Girard, "What are the positives of living in a tiny home?' He answered, "I feel like I own something and I'm semi off-grid. It's definitely an affordable deal. I wanted to get the Tesla Powerwall and signed up for it, but my solar panels aren't yet compatible. I'm waiting for them to become compatible so I can store up more solar energy to power my air conditioner."

Girard describes some negatives: "I had to miniaturize everything and I can only have so many things. When I go shopping, I have to severely limit myself. Also, I want to find more land, but the zoning laws are very restrictive. For example, I cannot live on my friends property because it's not zoned for RV's. The laws need to be changed to make it easier for us to live in different areas."

The tiny home movement only involves about 1% of the total home buying population. 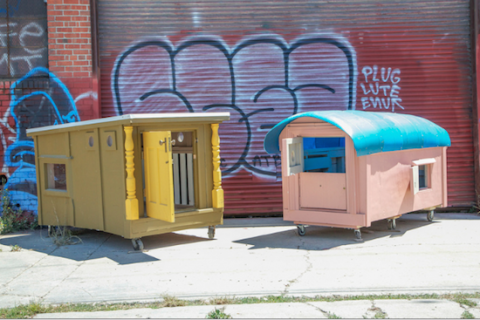 Gregory Kloehn is a visionary artist who builds tiny homes out of discarded trash, and then gives them to homeless people. He is the founder of Homeless Homes Project and its mission is to bring together imaginative people who create tiny homes on wheels using discarded trash and materials. These homes are then given to the homeless at no charge. When he constructed his first home, he asked himself this question, "Can I build a tiny home from nothing except discarded trash in one day?" We all know the answer. After watching the video below, all I could think was, "Wow." Words cannot adequately describe the awesomeness of this person.

Some of us have an opportunity to utilize our free time in ways such as this. Perhaps the internal keys have not yet been unlocked in you or me? What would it take for each of us to dive deep into the realms of our creativity and generosity? I have not yet found the key, have you?