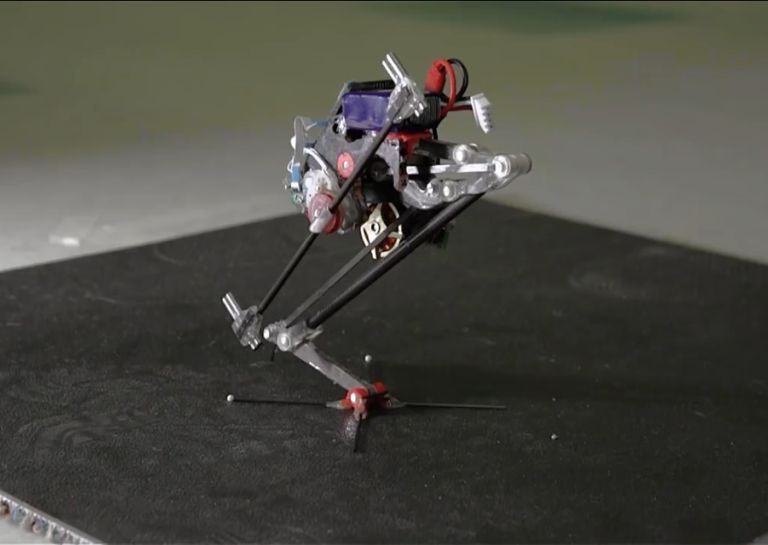 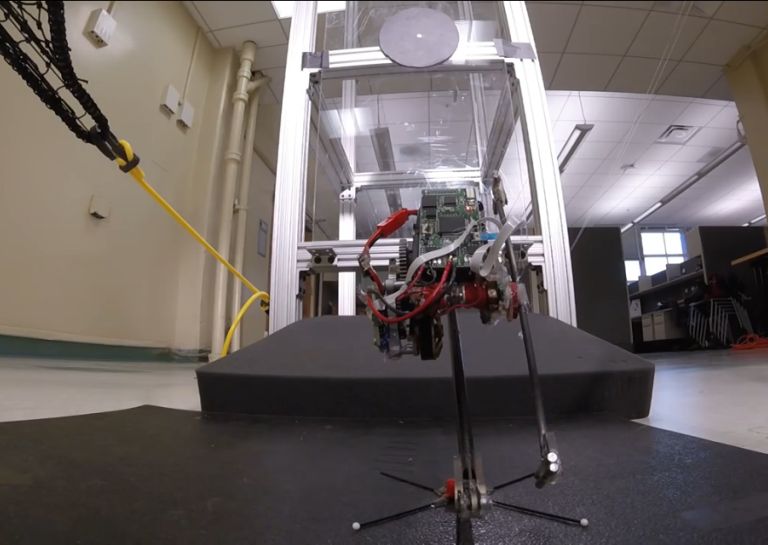 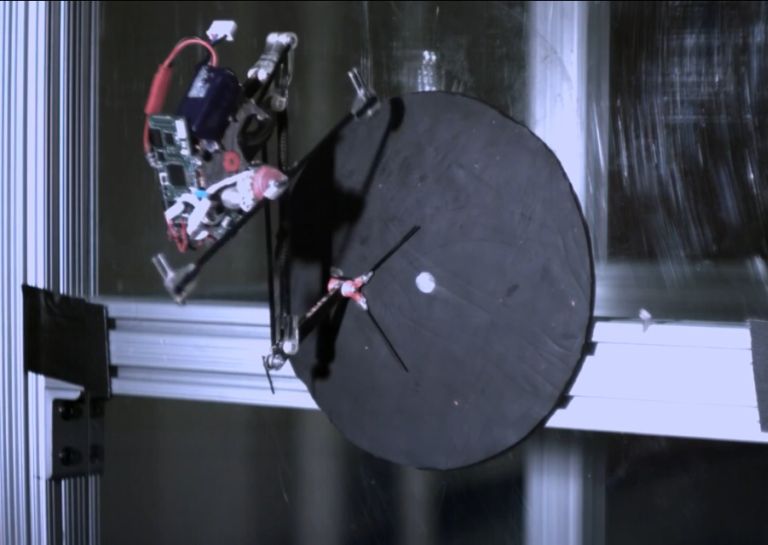 Give Your Old Hammer a Katana-Style Facelift with This Guide