What if we Told You Celsius Didn't Invent the Celsius Scale

Most everyone in the world measures temperature in Celsius, but if you think that Dr. Celsius came up with the scale that we use today, then you would be wrong. It seems pretty obvious that Celsius should have created the unit of measurement named after him, but it was actually named Celsius based on an erroneous textbook that mentioned his name. Celsius did invent a scale of measurement, but it never had 0˚ at the freezing point of water and 100˚ at the boiling point. It was actually completely reversed. Check out the video below to learn a little bit more.

In 1741 Dr. Celsius was a professor of astronomy, and he invented his temperature scale in the effort of finding an easier way to measure temperature. The first and only scale developed by Celcius did involve 100 degrees, but 0˚ was at the boiling point of water. This probably seems weird to you, but at the time, there was no standard method of temperature measurement, so it would have been normal. The reason that the scale was descending was likely because it avoided negatives when it came to regular environmental temperatures.

The Celsius temperature scale first arrived in the world by 1745, but no one really knows who created it. This scale was first referred to as a Centigrade scale, but this confused people due to the roots in the word centigrade, so scientists sought out a name that would reflect the original creator of the scale. Celsius was likely chosen as the scientist to name the scale after because a popular textbook of the time suggested that he was the original creator. 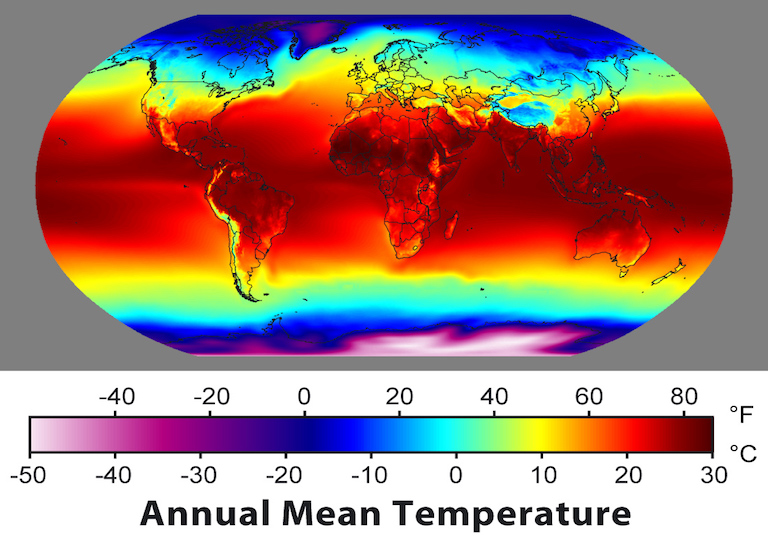 So, Celsius didn't invent, nor did he ever use, the current temperature scale that everyone now knows as Celsius. You learn something new every day.