As Sheldon Cooper from Big Bang Theory once quipped, "You know, it's amazing how many super villains have advanced degrees. Graduate schools should do a better job of screening those people out." However, we're glad these villains managed to make it through multiple degree programs. From comics to movies to books, they've become staples of pop culture.

For this list, we're not necessarily using the "smartest," simply those holding a lot of degrees. (Yes, we know, paper degrees to not make geniuses.) We decided to put Sheldon's quote to the test and see just how many baddies bothered with higher education. 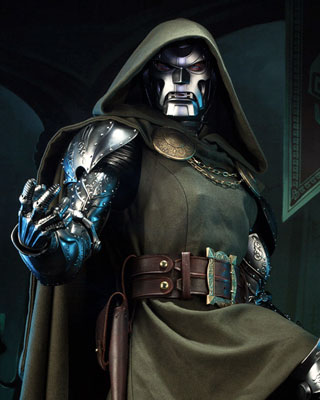 Despite being a popular villain, Doom never technically finished his degrees in math, engineering and physics. He's like that one guy you were supposed to graduate with who decided at the last minute he'd rather go straight into the workforce than push through to graduation. To be fair, the Latverian immigrant was learning complex information in a language he barely knew.

Otto Octavius rightfully earned his doctorate after throwing himself into education to get away from an abusive father. The physicist and lecturer became the youngest person ever to serve on the National Board of Nuclear Science. Things started to go downhill after he developed robotic arms to research atomic physics. 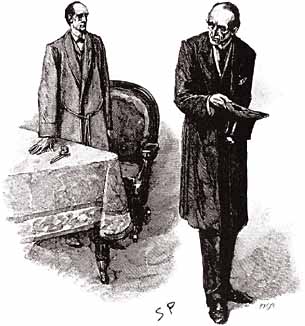 In Holmes's own words, Professor James Moriarty is the "Napoleon of crime." He's also one of two people to best the great Sherlock Holmes throughout Conan Doyle's stories and subsequent film and television adaptations. So what did Professor Moriarty teach? Some scholars speculate astronomy, as Moriarty was based largely off of astronomical mathematician Carl Friedrich Gauss and astronomer Simon Newcomb.

Batman's first villain holds a degree in chemistry and chemical engineering. He followed that up with a doctorate in biochemistry, which he definitely puts to work creating bioweapons for Gotham's seedy underbelly. 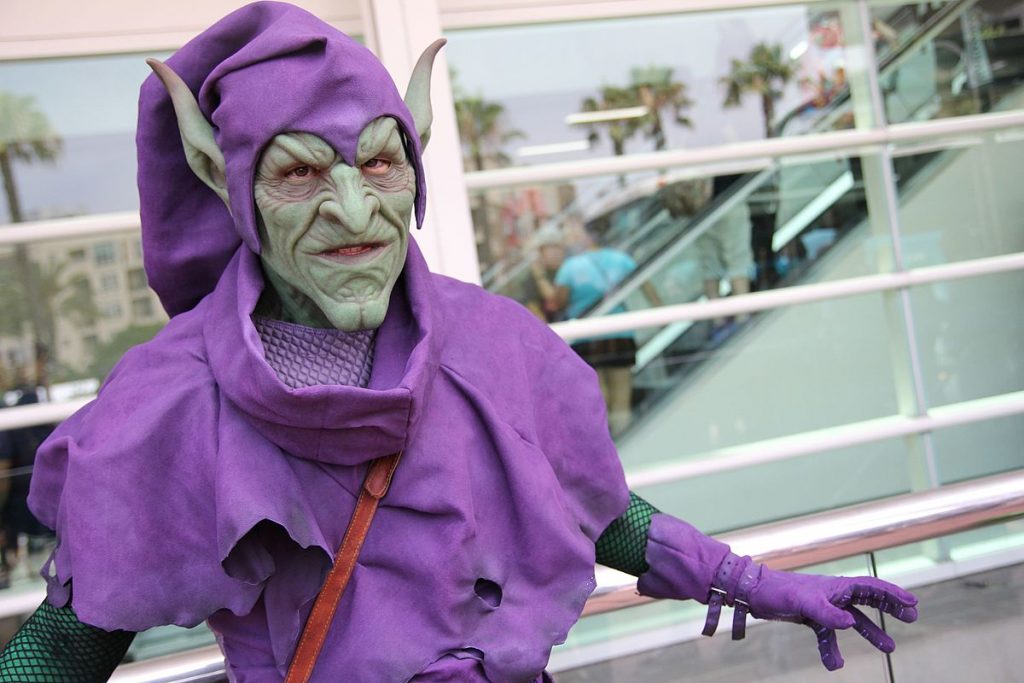 Norman Osborn graduated from Empire State University with multiple degrees in chemistry and electrical engineering. He founded OsCorp and became one of the most powerful innovators in New York City. He just had a penchant for unethical testing on employees. Never a smart move, Norman.

Dr. Hannibal Lecter goes down in history as one of pop culture's darkest and most brilliant minds. He speaks several languages fluently, indulges in gourmet meals, and has refined taste in classical music. He perfectly performs plastic surgery on his own face, and even removes his extra finger at one point. His eidetic memory allows him to construct an elaborate "mind palace." In 2003, the American Film Institute ranked Lecter the number one movie villain of all time. Lecter truly is a renaissance man who also happens to have a penchant for cannibalism. 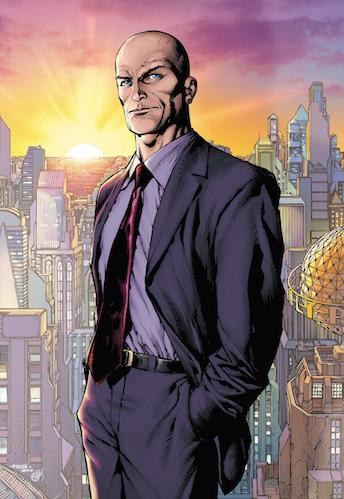 The dastardly Lex Luthor serves as one of Superman's first foes, and remains today his most popular adversary. In some series, Luthor obtains god-like strength; in others, he's merely mortal. One thing remains consistent: his genius level of intelligence. He's mastered every known form of science, from robotics to polymers to mutations to civil engineering. He uses most (if not all) of that knowledge to craft some of Superman's toughest villains while still being the villain to beat all villains. Most comic book fans acknowledge that Luthor is the most intelligent human in the entire DC Universe.

Trekkies recognize the name Khan Noonien Singh immediately. He's one of the franchise's most popular and insanely intelligent bad guys. In a show boasting incredibly smart characters, Khan had to be even smarter to best the likes of Mr. Spock. Not only is he a highly educated augmented human, he's able to use his charm and wit to nearly capture the Starship Enterprise multiple times. In the 2013 film Star Trek Into Darkness, Khan develops warships and weaponry before betraying Starfleet and nearly killing everyone. Whether it's from self-education or formal Starfleet courses, Khan's intelligence proves his greatest asset.

Jekyll holds unspecified medical and chemistry degrees. In literature's greatest duality, neither Dr. Jekyll nor Mr. Hyde come out clean. It's important to note that Jekyll first crafted the serum to mask the evil in his personality. He was already crazy and violent. Hyde simply released him from any social stigmas about beating up people.

SEE ALSO: These 10 Sci-Fi Novels are Perfect for Engineering Minds