Top 10 Most Dangerous Airports in the World

Airline travel is one of the safest forms of public transportation but these dangerous airports still scare people.

In terms of traveling long distances, flying on an airplane is the fastest and easiest way to get to your destination. The only problem is that flat stretches of the runway aren't always available in certain places. This means that pilots have to be particularly skilled to land on a runway that juts out from a mountain or one that appears in a narrow valley. Here are 10 of the most dangerous airports in the world to land at. 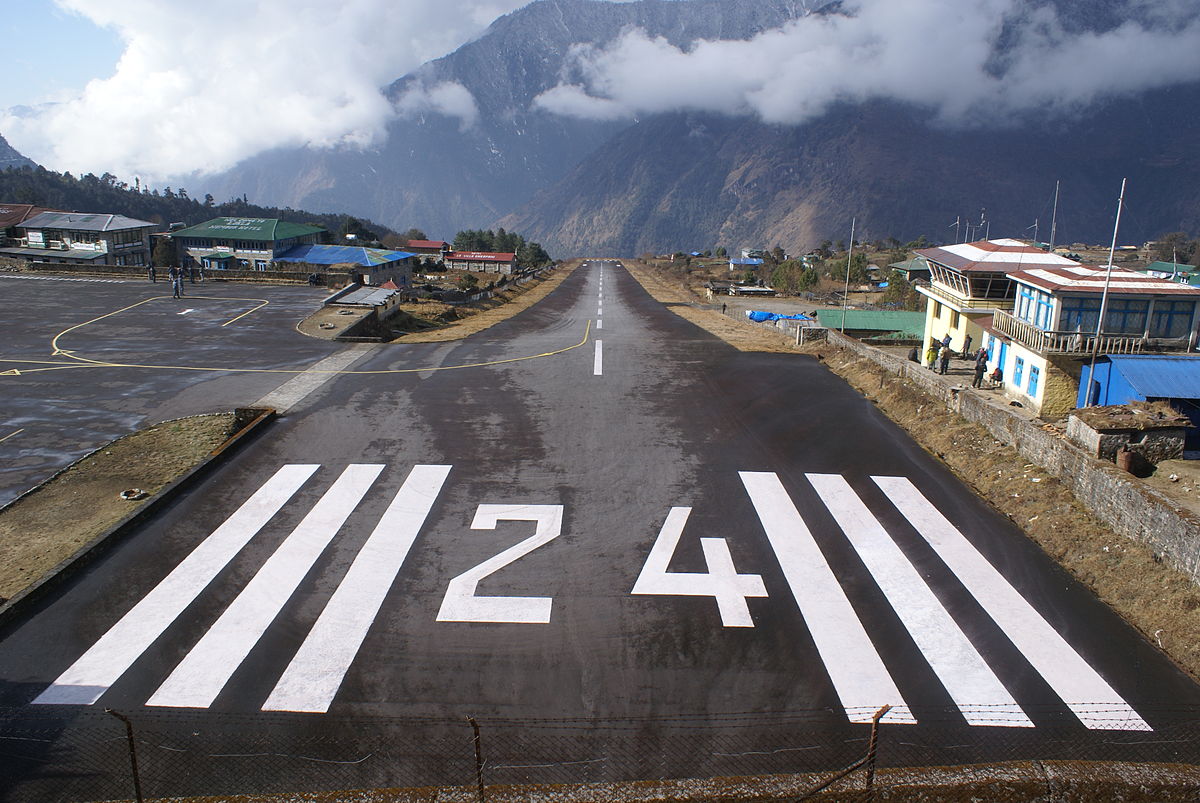 The Lukla Airport in Nepal serves as the main airport for those visiting Mt. Everest. Part of what makes this airport so difficult to land in is how it is nestled in between mountains and the incredibly short length of the runway.

In fact, the whole terminal is quite small. There are no lights and little electric power, so landing in anything other than perfect conditions becomes even riskier. There are also no air traffic controllers on site, so pilots are on their own to touch down in sometimes large aircraft. It's also one of the highest airports you can find.

Video of a landing at the Courchevel airport went viral last year as it has the shortest runway of any airport at 525 meters (1722 feet). Not only this but the paved runway has a downward gradient of 18.5% which makes taking off even more difficult. To add on top of the already difficult landing, the runway is built right into the Alps where pilots have to fly through a narrow valley even to prepare for descent. If aircraft do not gain enough speed by the end of the runway, they simply fly off the edge of a cliff, hoping for the best.

As you may be noticing, airports in mountains become very hard to land at due to the variant terrain and often short approaches. Toncontin Airport is no different. In order for planes to prepare for the descent, they must make a quick 45-degree bank turn to reach the runway in a valley. After this bank, planes must rapidly drop in altitude, being careful not to scrape the terrain directly underneath. High altitude makes flights to this city a real challenge. 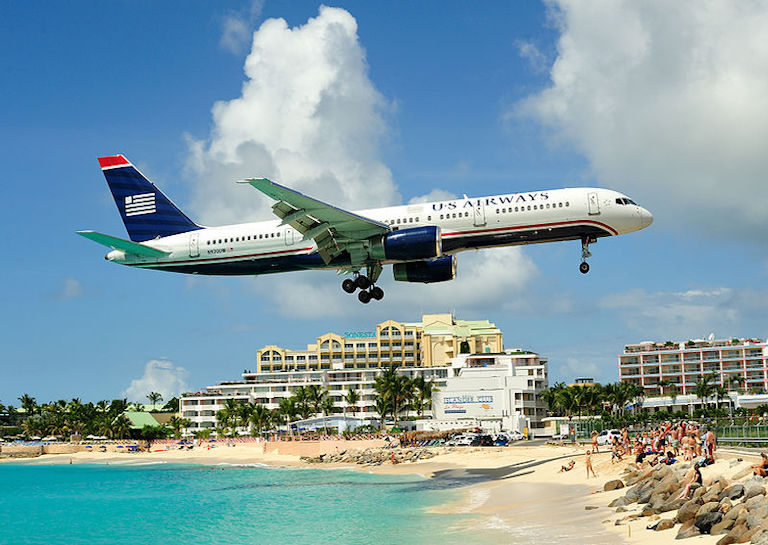 Like some other runways in Careebeen Sea, Princess Juliana Airport which is located in Saint Maarten is perhaps the most famous on the list, most notable for the public beach situated just before the runway. This placement often results in large and loud gusts of wind and sand to those enjoying the crystal blue water. For the pilots, hitting visitors is the least of their worries. The runway is only 2,179 meters long, which is very short considering the large aircraft that land here requires more than 2,500 meters to ensure a safe landing. Princess Juliana was initially built for smaller planes, but the booming tourist industry has brought A340s and 747s into the regular traffic rotation. 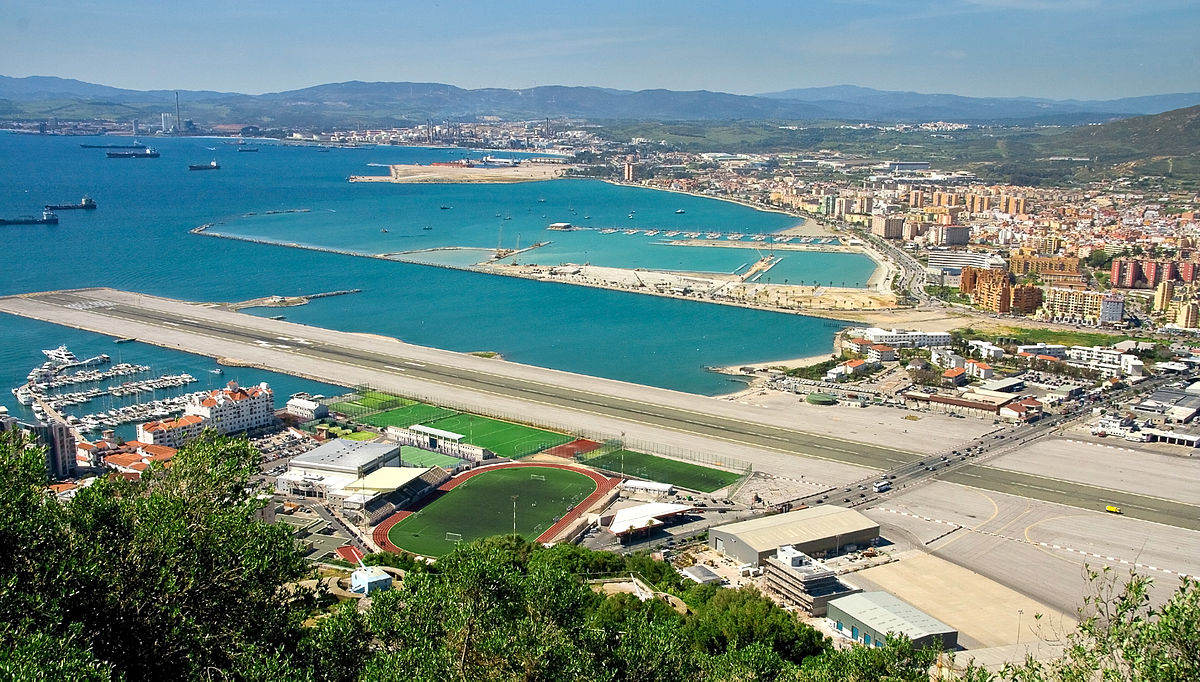 This is probably the most extreme airport in South Europe. While this runway isn't particularly hard to land at, an interesting design feature makes it incredibly dangerous. The main street in the area, Winston Churchill Avenue, intersects the runway and has to be closed when a plane needs to land. There is a stoplight on the road telling cars to stop, but there have been a number of close calls in the airport's history. 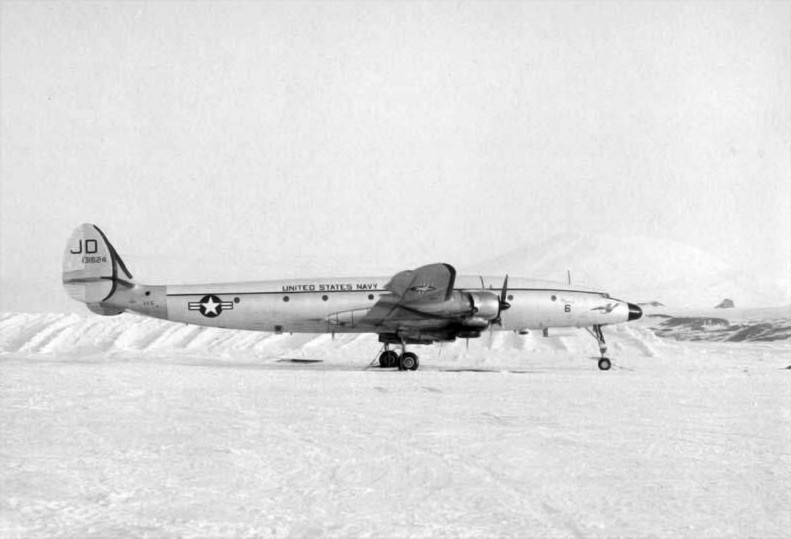 Not many people travel to Antartica, which means that the airport infrastructure there is significantly lacking. This runway isn't particularly short, but it is made of slick ice which can cause planes to run askew if the landing isn't perfect. Temperatures here are below freezing on average the entire year. In 1970 there as a bad crash of a C-121 that still sits off to the side buried in snow. Many months out of the year it is dark continuously, and due to the lack of lights, pilots are trained to land using night vision goggles.

Madeira Airport is one of the few in the world where engineers build a runway platform in order to expand. The landing strip sits between steep cliffs and the shores of the ocean. Pilots simply don't have enough space to land. When an expansion project was planned, designers saw that the only option was to build a series of platforms on an artificial island extending from the current runway. Over 180 columns hold the runway up which have to withstand serious shock loading during landings.

This airport is situated in a US Marine Corps Air Station in Okinawa, Japan. The Navy and the Marine Corps rank it as the most dangerous airport in the world where F/A-18 Hornets and V-22 Osprey continuously land. The area is strategically important to the US military, which is part of the reason it maintains operation. Part of the reason this airport is so dangerous is because high-density housing sits in an area that should be cleared for emergency situations. This makes it one of the worst airports in Asia and a problem for most airlines. 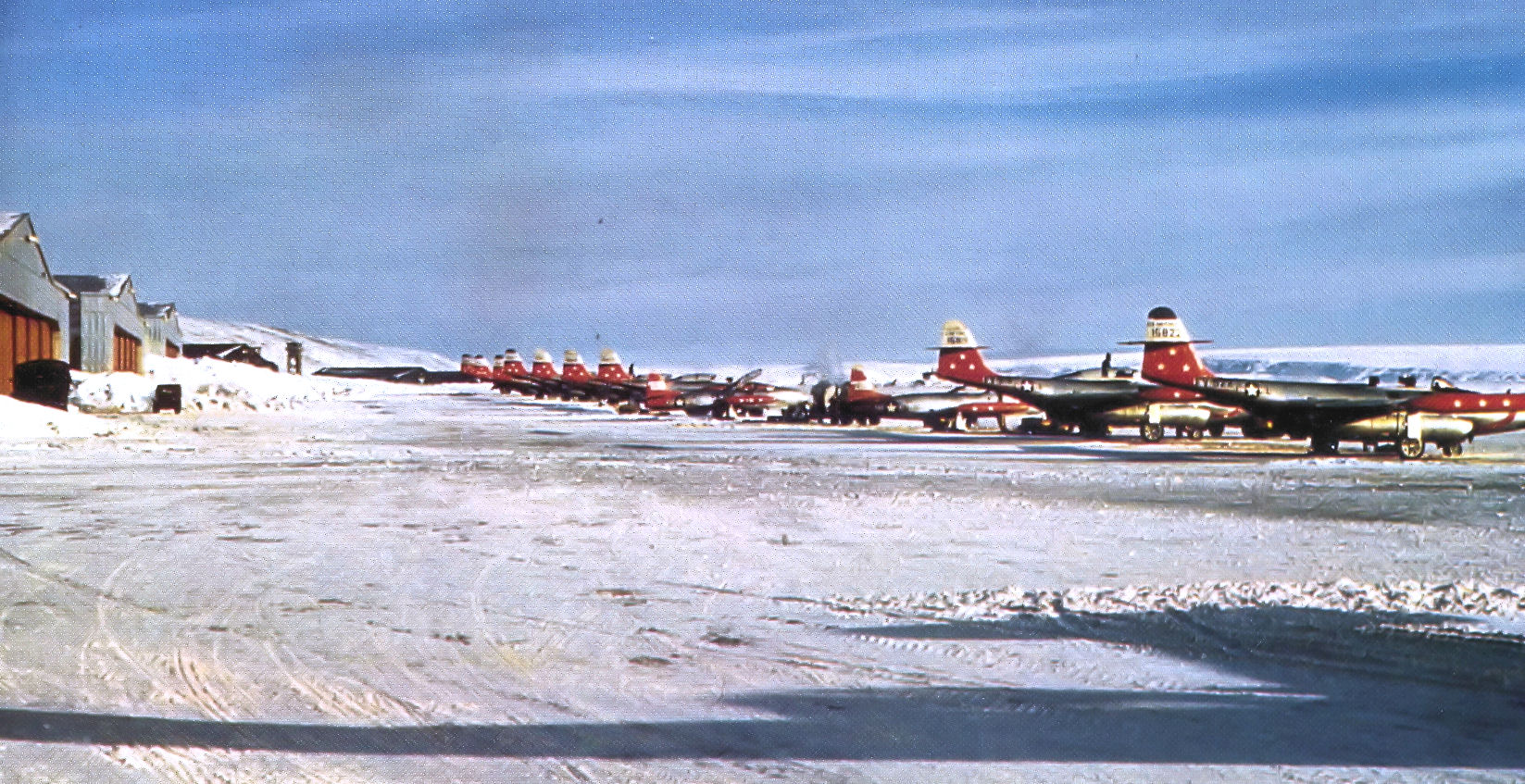 Similar to Antartica, the extreme airports in cold Greenland are constantly covered in ice. At only 1,800 meters and canvassed in slick ice, this runway is the most difficult in the world for any pilot. The weather is constantly stormy creating intense turbulence and low visibility on approach making it the worst airport in the world for both flight staff as well as passengers. Shear winds affect planes which, coupled with the icy runway, can direct them off course. The nearby active volcano also commonly erupts sending ash into the clouds which can stall and destroy engines. Time of landing is also one of the things yyou have to consider.