Whether it be calculating fractions or figuring out how much money you make, here are 10 math tricks you need to know for your daily life.

Many of us struggle with math on a daily basis – even engineers. Whether it be calculating fractions or figuring out how much money you make, here are 10 math tricks you need to know for your daily life.

If you want to simplify it, move the decimal in the original process to be 7.5 times 2 which equals 15.

This also works for 20 percent of 75. When the process is done, the answer is again, 15. You will find that this is a much faster way to calculate percentages quickly and easily in your head.

When looking for a new job, it can sometimes be hard to compare wages between a salaried position and one that pays hourly. If you are offered a job that pays $60,000 per year and another that pays $31 an hour, which one is better?

This is especially helpful for those still in school. If you know what you made on all of your exams and wanted to make a certain grade in the class, what would you need to make on your final test to get the grade? These are the exam grades:

If you wanted to make a 91 average in the class, what would be the best way to find out? Instead of pulling out your calculator and solving through a normal average equation, why not do it all in your head?

Take how far each grade is off from your goal grade and then add them up.

This means that you are 2 points off from making your goal average. You then need to make a 93 on the final test to reach your goal.

Instead of trying to do a complex multiplication, just take the number you are multiplying by (67) and separate the numbers. Then take the digits themselves, add them together, and place them in between: 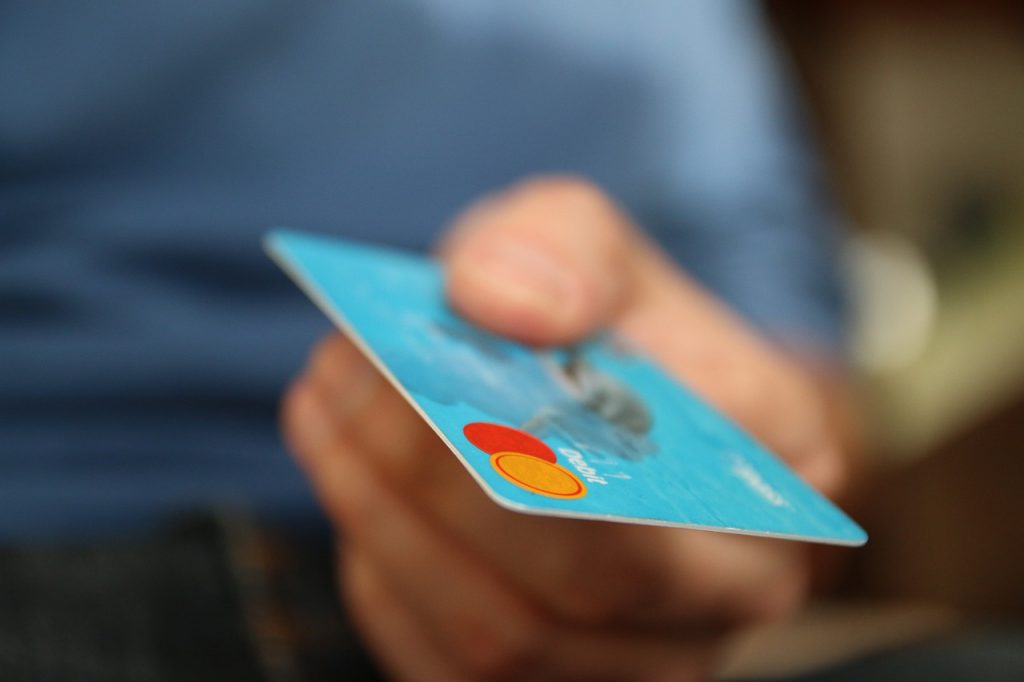 Most restaurants in the US recommend that you leave a tip for your waiter. Common tips are anywhere from 10 to 25 percent. If you wanted to find how much you should add to your bill if you wanted to leave a 15 percent tip, you can do it all easily in your head!

If that is still a little confusing to you, you can use the percentage tricks from above and calculate it as follows:

On a small scale, dividing by 5 is a simple process. However, when you get to bigger numbers like 215, it can be hard to figure it out fast. With this mental trick, it will be easier than ever.

Just take the number, multiply it by 2, and move the decimal point.

It’s that simple. If you want to do it for a number that isn’t evenly divisible by five, just round to the nearest number ending in 0 or 5 and use this process to estimate.

If you get an answer that ends in .63636363, it can be hard to figure out what that is in fraction form. All you have to do is take the repeating part of the decimal, 63, then divide by a number with the same number of decimal places made up of nines.

You likely won’t be able to do this trick in your head, but it’s a useful skill to have in order to quickly convert repeating decimals into fractions on a regular calculator. 7/11 is a lot easier to understand than .63636363636363636363…. Well, you get the picture.

Convert Between Fahrenheit and Celsius

I don’t know about you, but I live in the U.S. And the U.S., along with the Bahamas, Beliz, the Cayman Islands, and Guam, use Fahrenheit to measure temperature for some terrible reason. This can be annoying for travelers in both directions. If you want to know how to convert between temperatures quickly, you may want to learn this little trick.

For C to F, multiply the temperature by two and then add 30 to it

Now, this won’t be perfectly exact, but it will give you a fairly accurate temperature. If you happen to be a math wizard, just replace 2 by 1.8 and 30 by 32 and repeat the process.

Find the Annual Cost of Your Coffee

For those of us that need a morning cup of coffee on the way to work, knowing exactly how much you spend on this can be hard. With this trick, you’ll be able to make smart financial decisions and plan for your future.

If your morning coffee costs $4, then multiply it by the number of times a week you purchase it. We’ll say 5, which means it costs us $20 a week. Add two zeros to the end: $2000. Then divide that number by 2 and you have a rough yearly cost estimation! That $4 cup of coffee is actually costing you $1000 a year… Still think it’s worth it?

We finish off our list of math tricks with not a math trick but rather an investing trick that uses math. If you are investing money and trying to determine how much of your money to put in stocks or fixed income returns like bonds, you can use this simple trick. Subtract your age from 120 and this is the percent that should be in stocks. So, if you are 45, then 75 percent of all of your investment should be in stocks.

Do you have any favorite math tricks that you use on a daily basis? Let us know below what it is so you can help everyone else out!