This is the world longest navigable aqueduct with total length of 918 m. The project was started in more than a hundred years ago, in 1905, but it was stopped in 1942 due to WWII. During the Cold War all works on the water bridge were “frozen” and the building process was restored 55 years later, in 1997. After 6 years, 24 000 tons of steel and 68 000 tons of concrete, the aqueduct started operations in 2003. Since then it crosses over the Elbe River and connects the Elbe-Havel Canal to the Mittellandkanal, reducing more than 12 km (7.5 miles) of the distance passed by trading and passenger vessels. 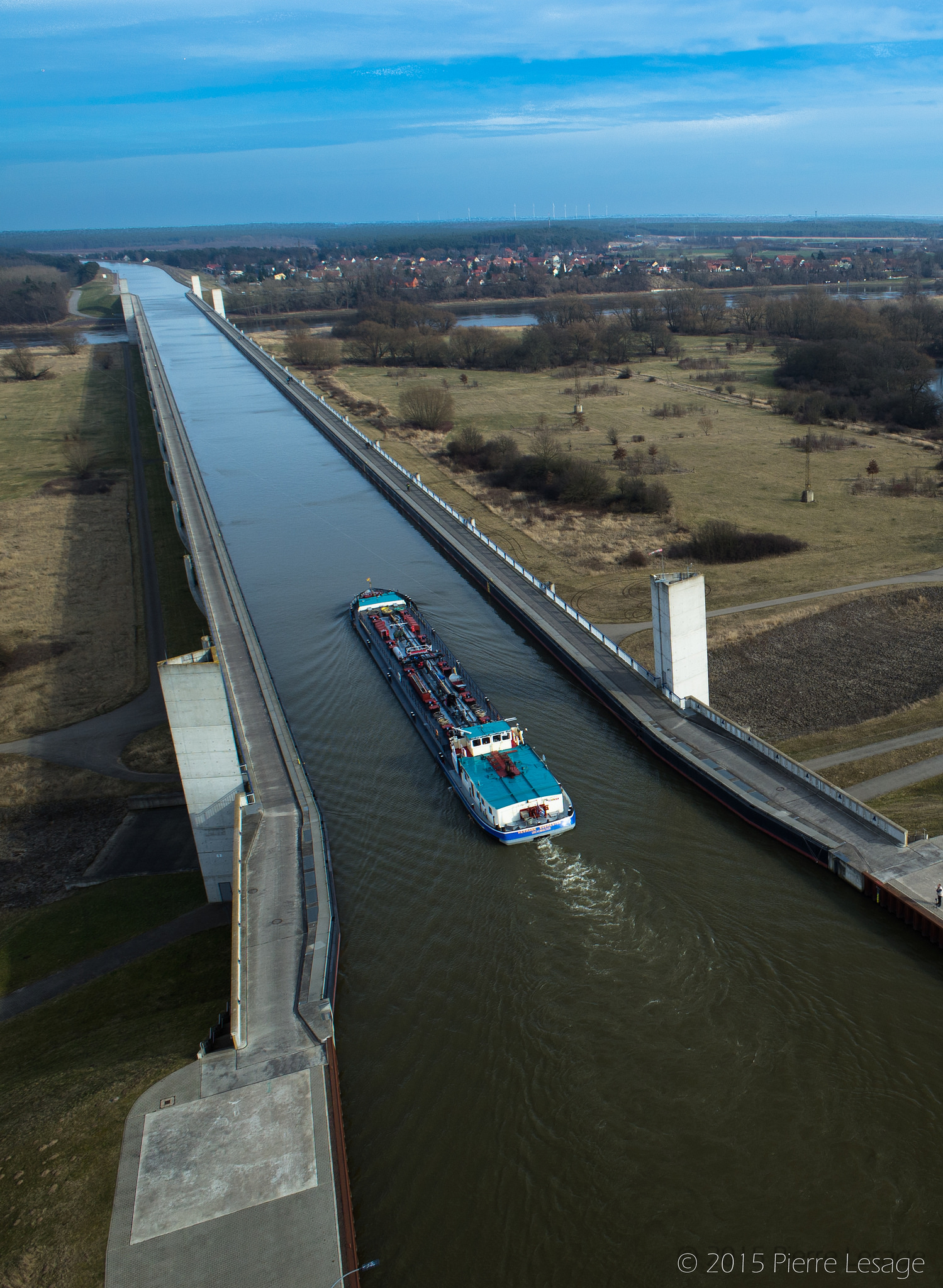 It was the longest navigable aqueduct before building of the Magdeburg Water Bridge. Briare Aqueduct operates since the autumn of 1896 and carries the Canal latéral à la Loire over the River Loire in France for almost 117 years since then. The facility has overall length of 662m and is 6m wide. 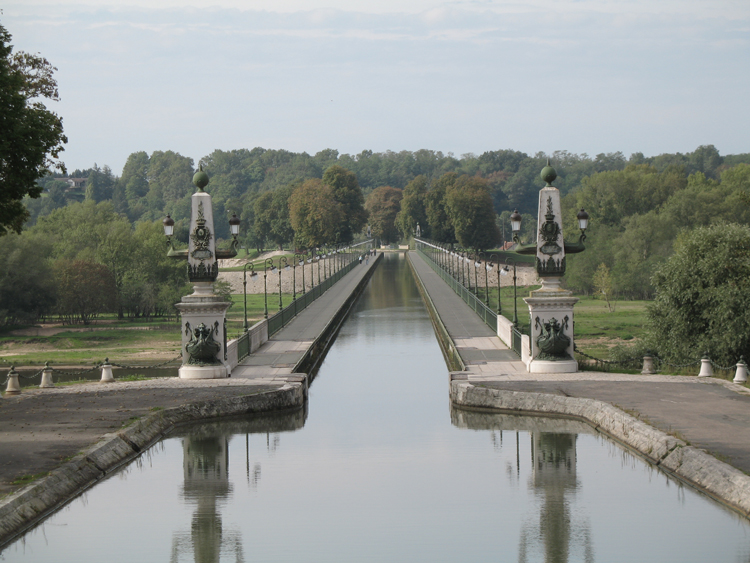 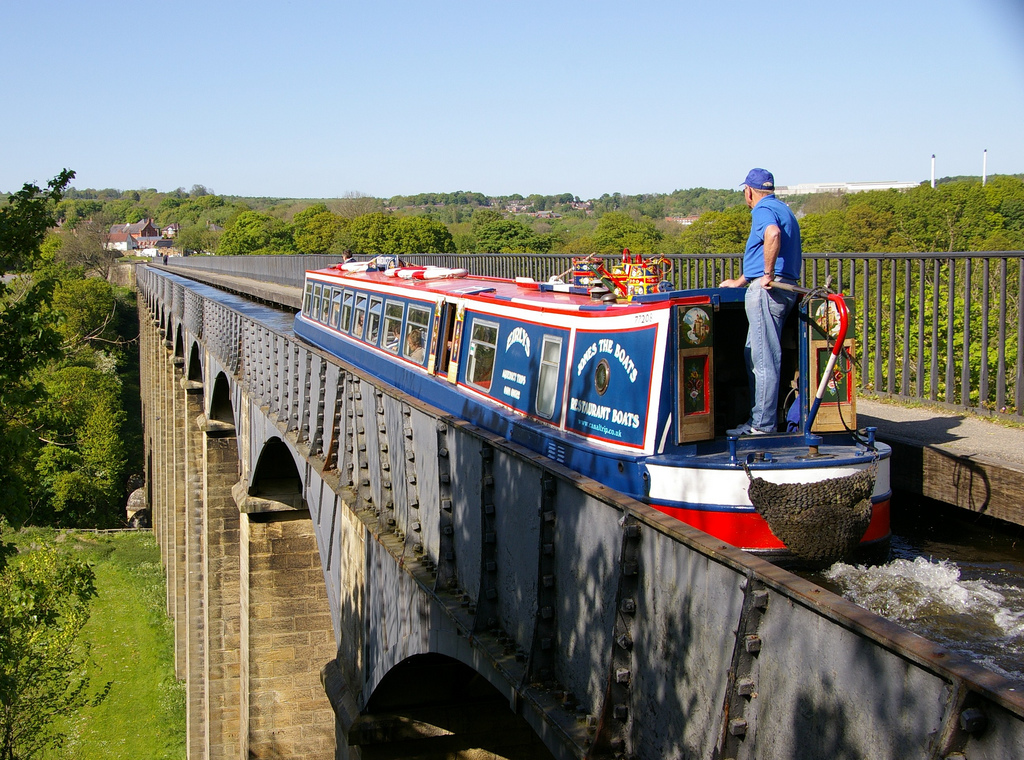 The Ringvaart canal surrounds the polder of Haarlemermmeer and crosses over the A4 Highway which connects the polder to the outer world. 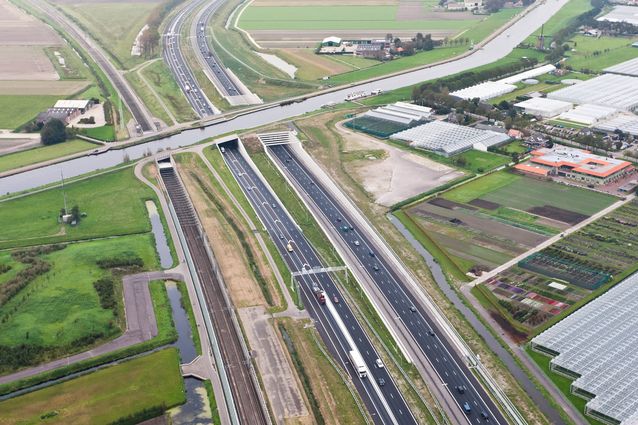 This aqueduct is a part of the Dalsland Canal that makes possible sailing of ships between Lake Vänern and central parts of the Dalsland and southwestern Värmland lake districts. The aqueduct is 33.5m long free-hanging bridge built by Nils Erickson between 1864 and 1868. The steel plates that form the bridge are joined by rivets and the most impressive thing is that thus far there was no need to change any of these rivets. 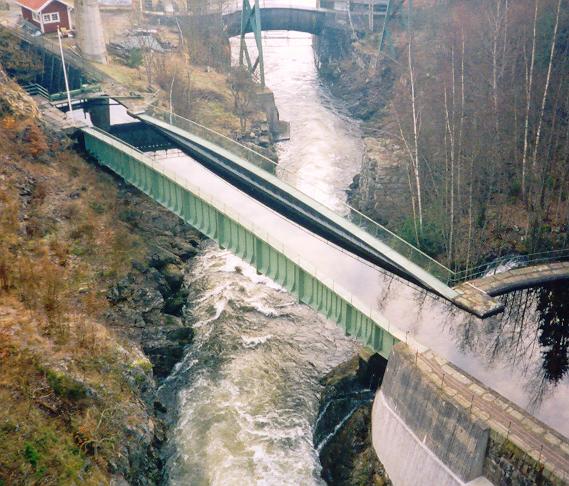 This is a concrete structure that carries the Centrumkanaal in western Belgium above the crossroads near the town of Houdeng-Goegnies. It is 498m long and its weight of roughly 65 000 tons is supported by 28 concrete columns, each with a diameter of 3m. 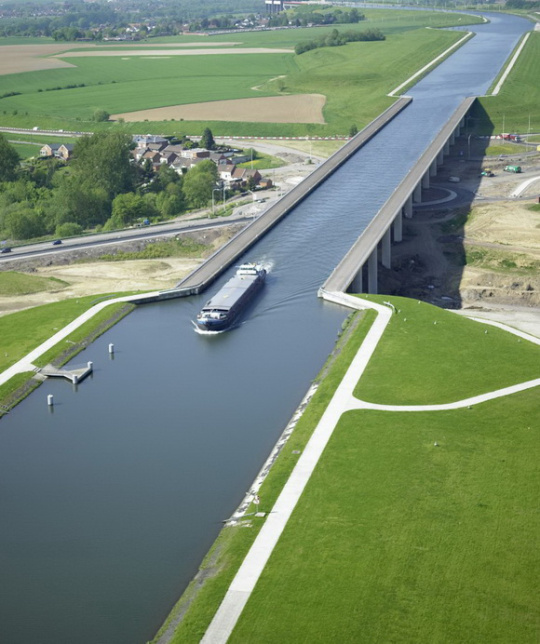 This aqueduct connects the mainland Netherlands to an island famous for being the largest artificial one on the planet – Flevoland. 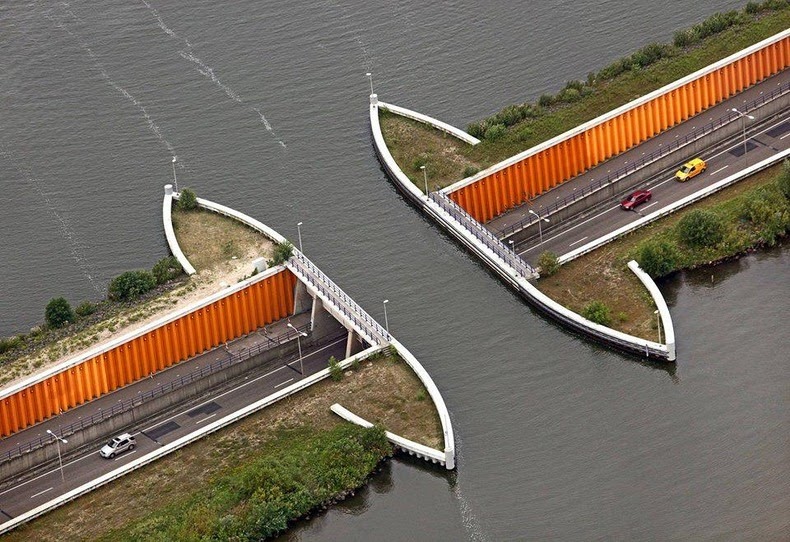 Naviducts are special kind of navigable aqueducts that has a lock included. Krabbersgat is located near Enkhuizen and supports ships which pass the border between Markermeer and IJsselmeer lakes. 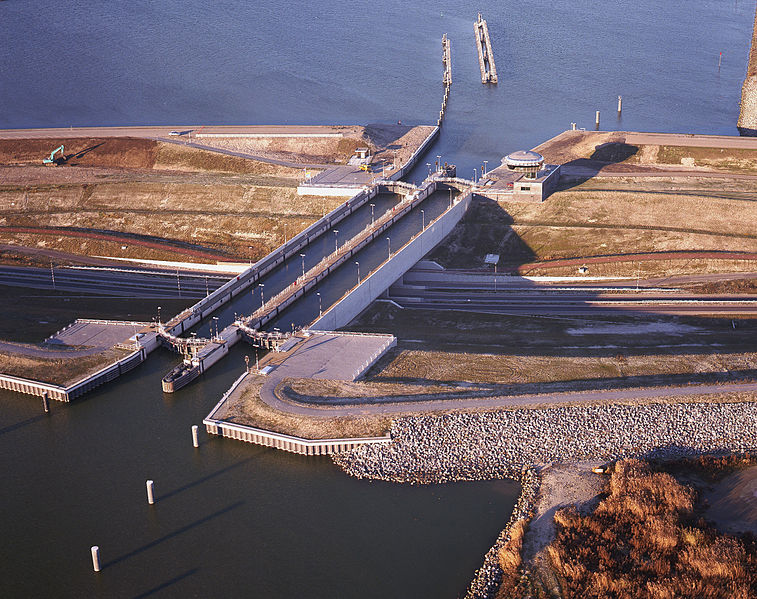 The Edstone Aqueduct is the longest aqueduct in England (145m/475ft) and it is a part of the Stratford-upon-Avon Canal in Warwickshire. 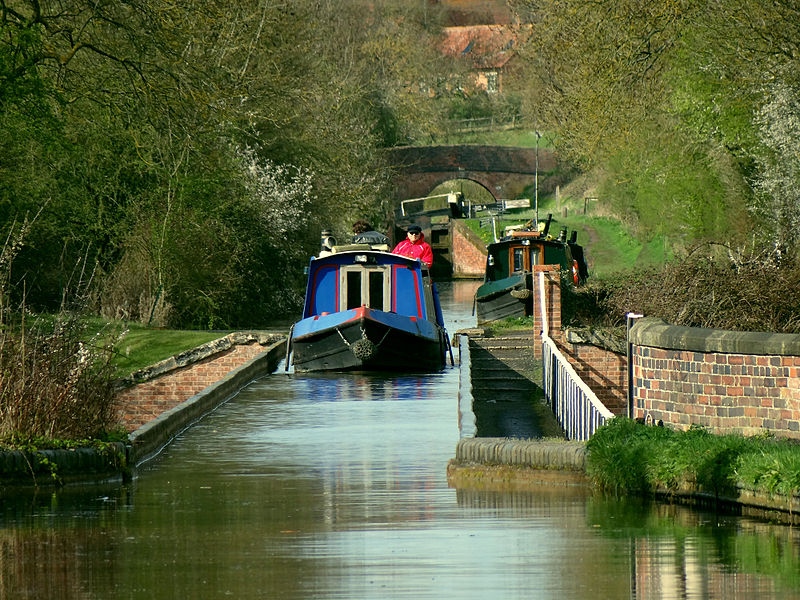 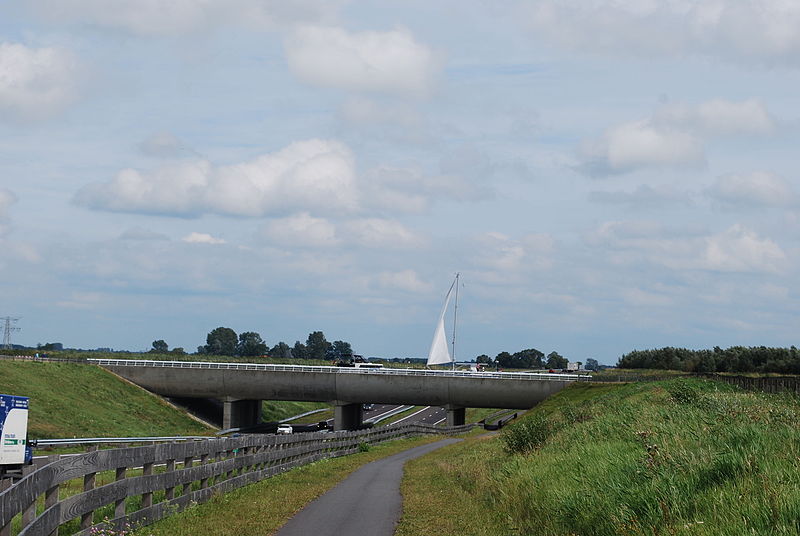 What We Know About Japan's Moderna Vaccine Contamination