Top 10 Money-Making Majors are All Science-Related

The data-driven minds at PayScale just released their annual summation of the best colleges and majors in the United States.

Of the top 15 highest paying bachelor degrees, all of them are in the STEM (science, technology, engineering  and mathematics) fields. 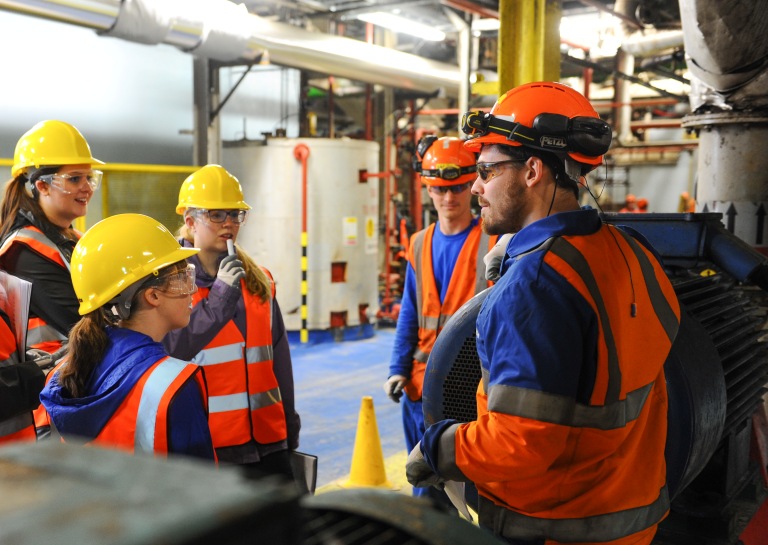 The highest non-STEM position ranks 24th under Government. Physicians Assistants and other medical fields don't rank until much farther down on the list.

Here are the top 10 STEM Bachelor's degrees that pay you back.

While money shouldn't be the sole driving force in picking one's major, it's clear that certain fields definitely have the upper hand in making money post-college.

Engineers often tell students they get paid far less than what studies like PayScale's report. And that is often the reality for a lot of engineers. Graduates might be among the highest earners but that doesn't necessarily mean that they are.

However, engineering and other STEM students still enter into a high-demand job market with an average starting salary nearly 70 percent over the national average. Given the higher starting rates, STEM graduates have one of the easiest times repaying student loans. They can also apply for housing easier and pay for things like health insurance.