Top 10 of the Coolest Offices

The office is working space for many of us and it becomes some sort of boring to go there every day. And it happens at some moment, no matter what your employer does to diversify the working environment. However, here is a list of several offices that would make you wonder for how long will be funny to work there. 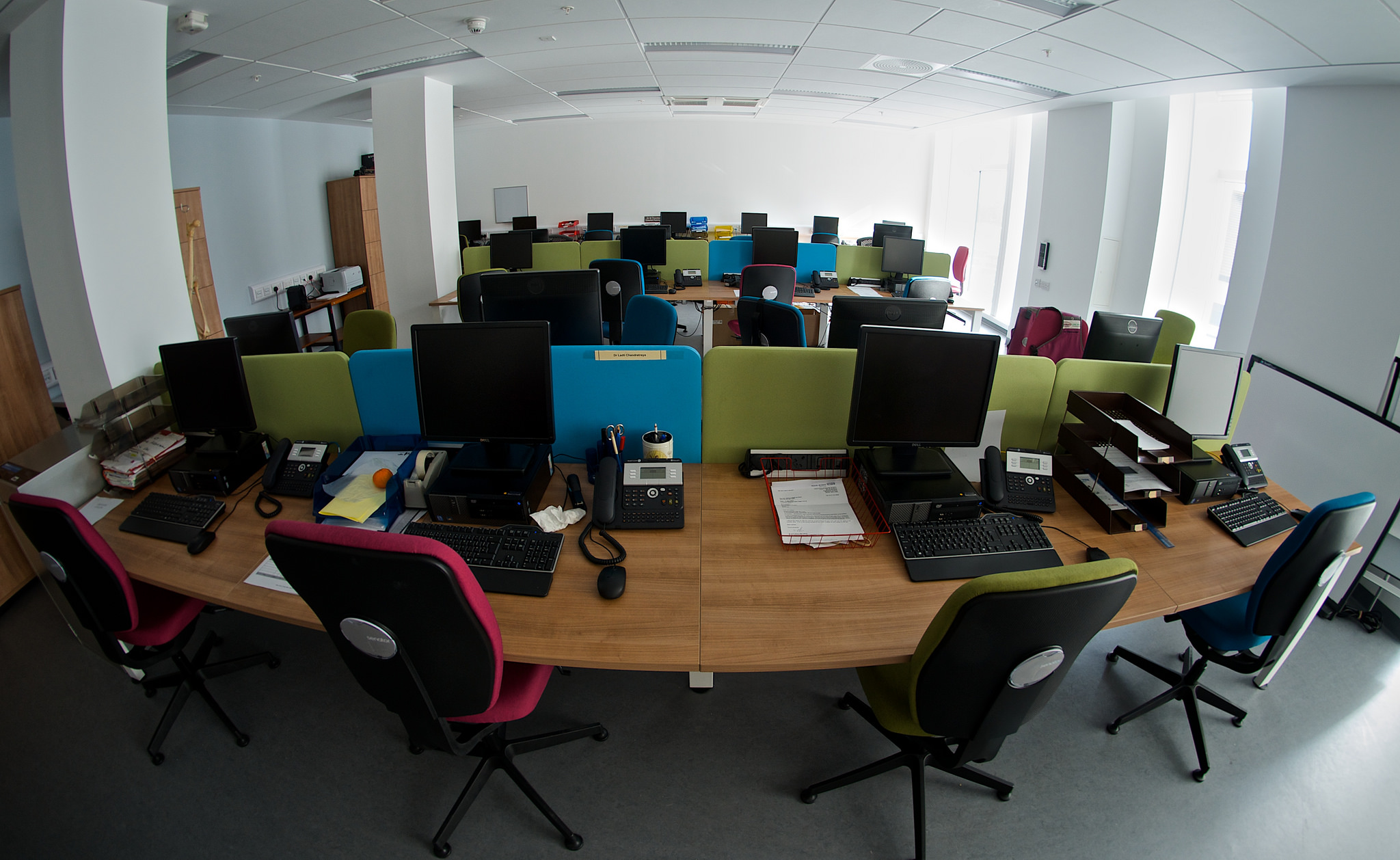 1. McLaren Technology Centre. This is the HQ of McLaren Group positioned in Woking, a part of the Greater London Urban Area. This is a work place for approximately 1000 employees and houses also McLaren Racing Formula One and McLaren Automotive. It would be a true happiness for every automotive fan to work where some of the world’s fastest cars are developed.

2. Williams Group Grand Rapids. It is a Michigan-based company that works in the field of communications with customers. Their team consists of 25 creative persons such as writers, consultants, project managers and designers.

3. Canary Wharf, UK. This is not the office of a single company but a whole business district instead. Canary Wharf has office area of 1.3 million square meters located in the West India Docs, East London.

4. Googleplex, California. Well, this isn’t the place where Douglas Adams’ Googleplex Star Thinker is hidden. This is the general headquarters of Google located near San Jose, California, US.

5. Skype Office in Stockholm. The building that houses the new Skype office was built with the purpose to be clothing factory in 1846. It performed such functioning until 1857 when it became the largest Swedish brewery. Although built in Stockholm, the building was called Münchenbryggeriet and functioned as a brewery until 1971. PS Arkitektur transformed the München Brewery into an office space for roughly 100 employees.

6. Etsy Office, New York. According to the official website, “Etsy is a marketplace where people around the world connect to buy and sell unique goods.” The interior of this office is as close as possible to the cozy home atmosphere.

7.Cannon Design St. Louis Regional Office. It is nested into the Power House building in St. Louis which previously forwarded steam heating to several buildings until 1980. The building remained intact for 30 years when it was turned into a Cannon Design local office.

8. Horizon Media New York Office. The company was founded in New York in nearly 25 years ago – 1989. The company has grown significantly since then and now it gives a job to 800 people and has invested more than $4 milliard in different media projects.

9. Vocon Headquarters in Cleveland. It is placed in a historic building from the 1920s at the Midtown of Cleveland. Vocon is an interior and architectural design studio with around 60-70 employees. According to Vocon, their HQ interior was designed “to bring clients in and demonstrate numerous design concepts simply by walking them through the office”.

10. Red Bull HQ in Amsterdam. The central office of the famous energy drink maker was designed by Sid Lee Architecture. The office is inside an ex-shipbuilding factory in Northern Amsterdam. The space inside is divided on three main parts all decorated with plywood and metal parts. And the coolest part – there is a DJ console.

Titans of the Deep: Submarines of the U.S. Navy