The arrangement is based on how much electricity the power station produce.

It is on first place due to the 250 MW it produces. The project uses photovoltaic cells and will produce 397 MW in 2014, when it’ll be totally completed. The station is located in Yuma County, Arizona, US. 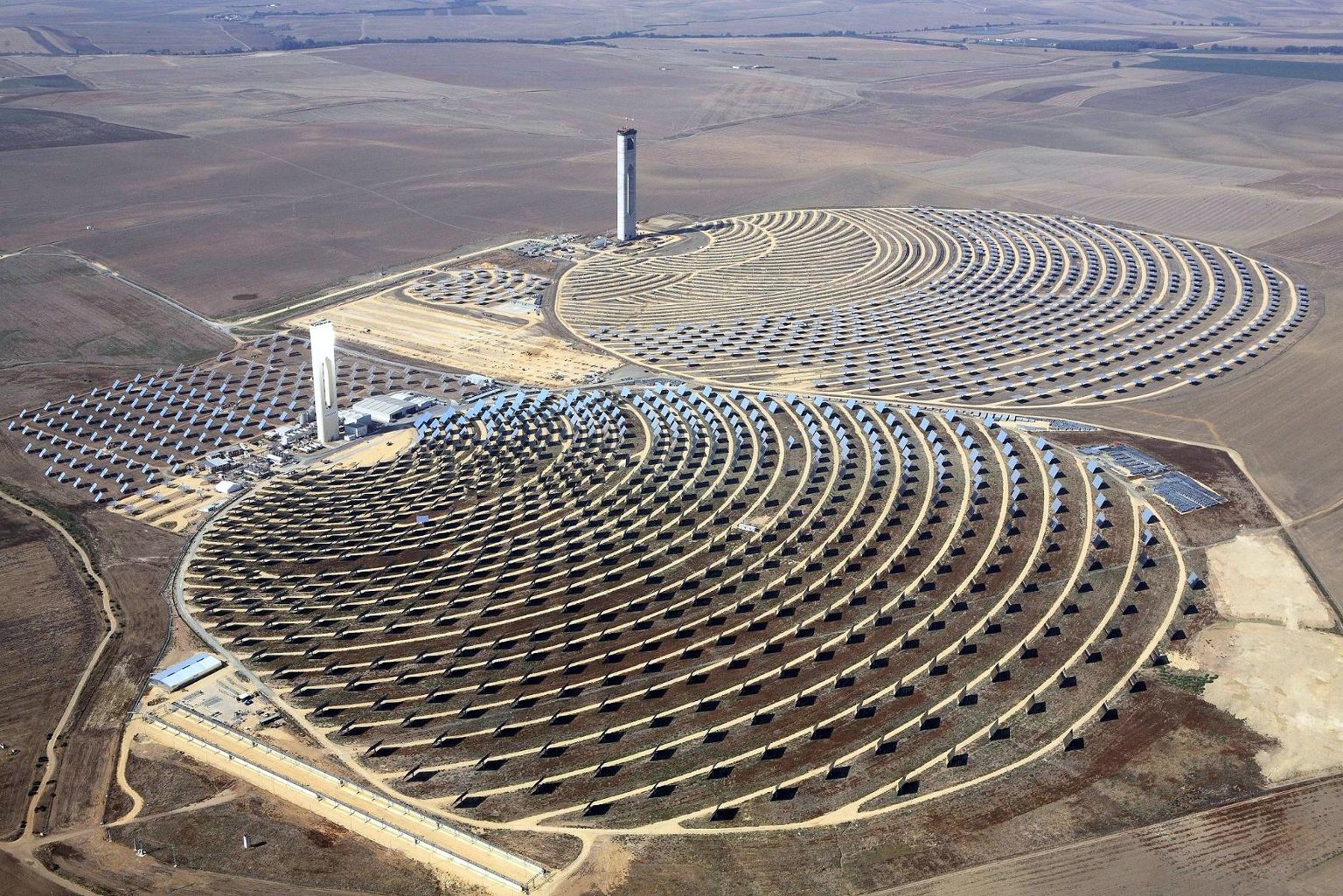 This is photovoltaic park too, located near the village of Charanka in Patan district, India. It is expected to produce 500 MW when finished till the end of 2014, now it produces 214 MW.

SEGS stands for Solar Energy Generating Systems and it is a complex of solar thermal power plants with total production of 354 MW, located in California. SEGS VIII-IX are near the Harper Lake and produce approximately 160 MW.

It is another part of the complex mentioned above, which is installed at Kramer Junction in San Bernardino County, California, and produces 150 MW.

The Mesquite Solar project is a photovoltaic power plant being built in Arlington, Maricopa County, Arizona, with capacity of 150 megawatts. The project will produce 700 MW when completed.

The Solnova Solar Power Station is a solar thermal power station made up of five separate units of 50 MW each. Three of them are built and function, the remaining two are under construction. It is in Sanlúcar la Mayor, near Seville, Spain.

The Andasol solar power station is the first European commercial parabolic trough solar thermal power plant. The station is near Guadix in Andalusia, Spain, and has tanks of molten salt, which allows the station to produce energy and while it is dark outside. 150 MW is the capacity of Andasol.