Top 10 Strangest Elevators in the World

Elevators have one deceptively simple task: moving passengers or objects between levels. As mundane as this sounds, that doesn't mean the design has to be. Some elevators from around the world have become tourist attractions in their own right. Either because of their uniqueness, unusual looks or "driving" experience.

Elevators, or lifts for British readers, are designed for the specialized task of, well, lifting people or objects between levels. The earliest known reference to an elevator is in the works of the Roman architect Vitruvius. He reported that Archimedes (c. 287 BC – c. 212 BC) built his first elevator probably in 236 BC. Some sources from later historical periods mention elevators as cabs on a hemp rope powered by hand or by animals. This device was operated with pulleys and ropes coiled around a winding drum using levers. This basic method of lifting objects continued into the industrial revolution.

The first true modern elevator, designed as a passenger lift came in 1743. It was made exclusively for King Louis XV of France. Called the flying chair, it looked nothing like modern elevators. It was placed outside the King's balcony and used by King Louis to travel from floor to floor. As you'd expect, it was operated manually upon the King's command.

Otis, the household name for elevators, if you like that sort of thing, came into being around 1850. These were the first hydraulic and steam elevators. Elisha G. Otis introduced the very first safety elevator. His solution solved the challenge of rope failure faced by earlier examples using a sawtooth bar and spring pushed ratchet to act as a safety brake. From these humble beginnings, elevator design has risen to ever greater heights.

Bored of staring into open spaces or lobbies as you travel between floors? The AquaDom in Berlin is a 25-metre tall cylindrical fish tank with built-in transparent and truly one of the world's strangest elevators. Located in the Radisson Blu Hotel in Berlin Mitte, AquaDom is very unique. The DomAquaree complex also contains hotels, offices, restaurant and Sea Life Centre.

The Luxor's "inclinators" move guests up the sides of the iconic pyramidal shape at a 39-degree angle. Unlike the other strangest elevators on this list, its "cars" lack transparent observation windows. In the spirit of Las Vegas however, these inclinators are all about standing out from the crowd. The inclinators transport guests to great views from the top floors of the modern pyramid. At nighttime, views are stunning with decadent lights from the lobby. 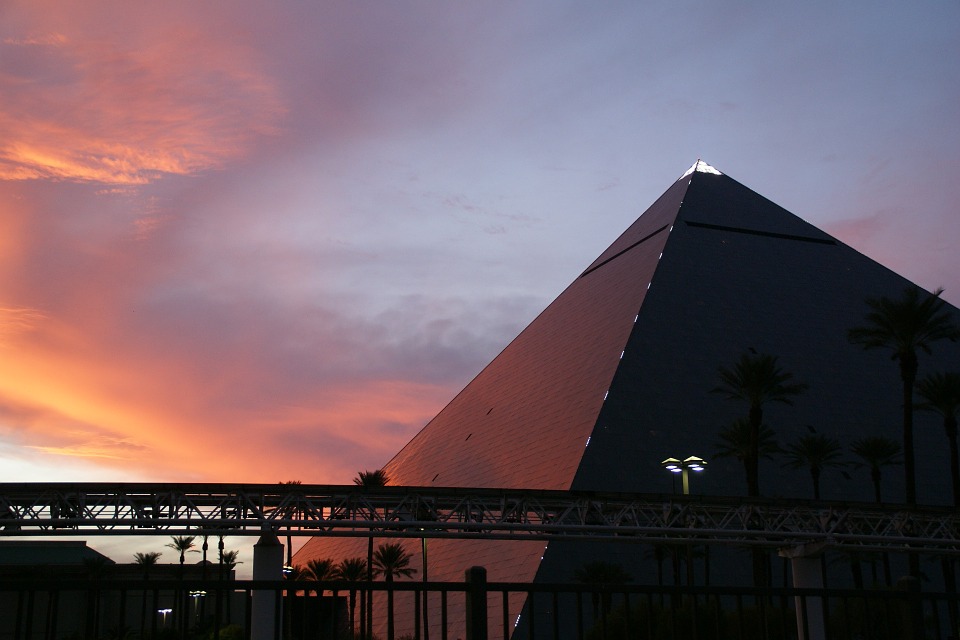 Taking forty seconds to travel to the observation level, this elevator has the transparent fronts as you'd expect. What you might not expect is the transparent floor giving you a slightly daunting experience. The thrill of seeing the ground rush away on ascent or toward you as you descend is a site to behold.

Frankly, the thought of riding this one would put off all but the bravest travelers. 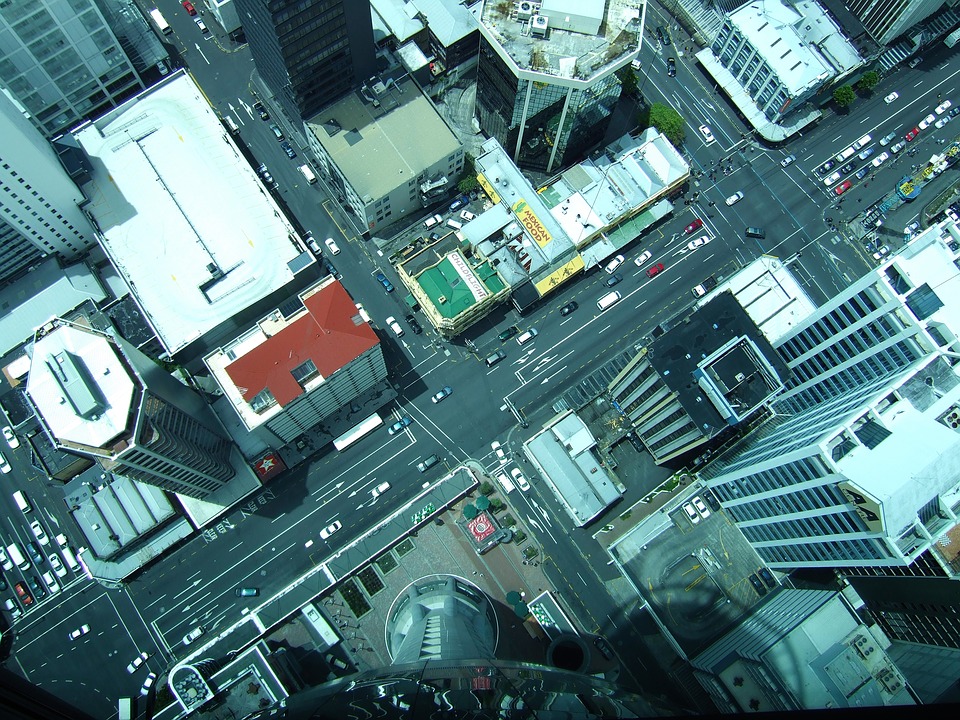 I know what you thinking, hasn't anyone thought of putting a bar in a lift? Why yes they have.  Rising Tide is the first seagoing, traveling bar in the world. It carries 35 passengers, staff and a fully serviced bar. It serenely rises up and down through the atriums in Royal Caribbean's flagship cruise liners. The bars operate throughout the day providing one of the "must do" onboard experiences.

This is a worthy addition to the list of the world's strangest elevators.

A beautiful piece of engineering, the Falkirk Wheel is a novel rotating boat lift in Scotland. It connects the Forth and Clyde Canal with the Union Canal and is named after the nearby town of Falkirk. Its construction and opening in 2002 was to replace the dilapidated series of 11 locks that had fallen into disuse by the 1930s. 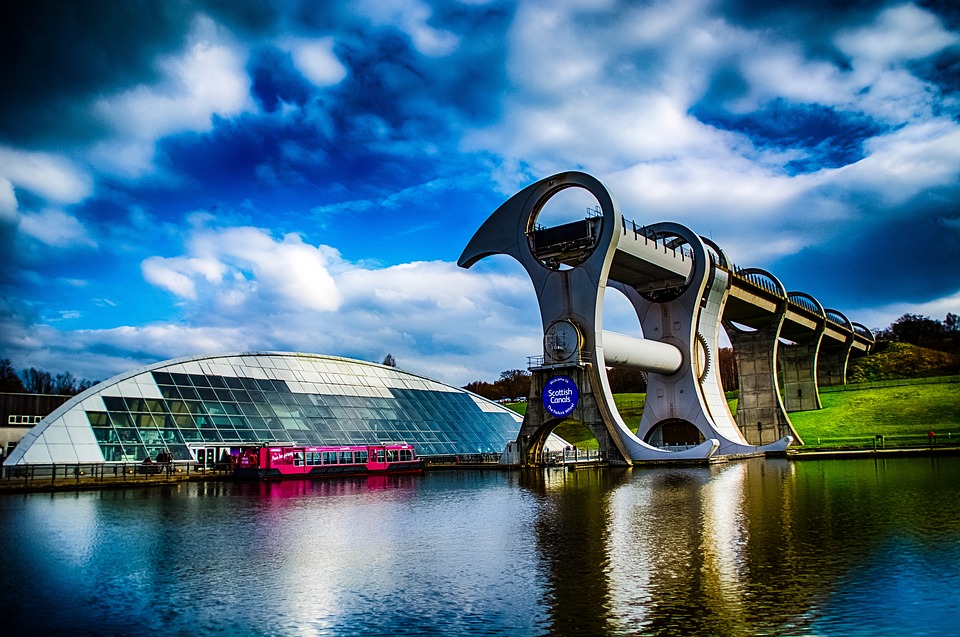 Feeling like something out of 1960's sci-fi, the pod elevator of the Gateway Arch allows you to scale America's tallest monument in style. Designed by Finnish Architect Eero Saarinen, the elevator "pods" have glass doors to reveal the complex mechanical structure of the Arch's interior. The ride takes around 4 minutes to complete and it's unique design fully entitles it to be on our list of the world's strangest elevators. 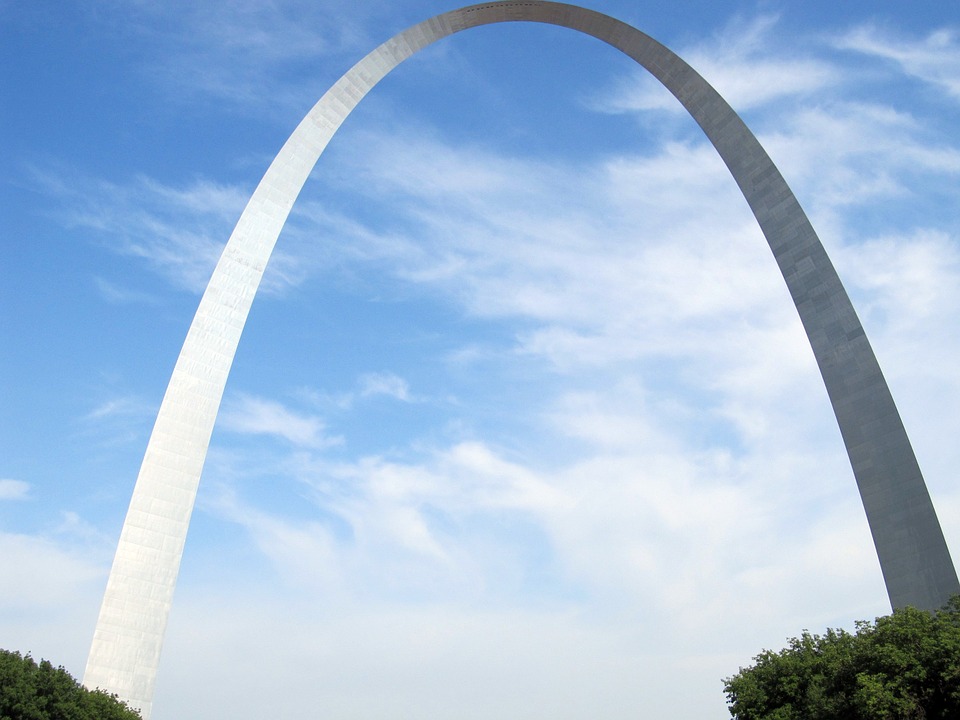 Featuring no buttons or doors, this addition to the world's strangest elevators constantly loops around and around. The cars never slow down and travel at much slower speeds than conventional elevators. This is to allow passengers to embark and alight safely. Despite their quirky design, Paternosters have a huge fanbase which explains their continued existence mainly in Germany and the UK.

Thought to be the tallest outdoor elevator in the world, Bailong Elevator is built onto the side of a cliff in Wilingyaun area of China. The name means "Hundred Dragons Elevator" and rises up the cliff 305 meters. Views of the areas massive quartzite sandstone pillars are said to be awe-inspiring and rise over 790 meters.

The Autostadt, meaning "car city" in German, opened in May 2000 adjacent to VW's manufacturing plant in Wolfsburg. It attracts two million visitors every year. The Autostadt includes a hotel, restaurants, a museum and other attractions. The facility actually includes two of the iconic car silos that make this an awesome elevator system. Interestingly if you arrange to purchase a VW direct from the factory with pickup you can take delivery from these vending machine-like displays.

The Ericsson Globe is the largest hemispherical building in the world with a height of 85 meters and diameter of 110 meters. Tagged onto the outside are the Skyview gondolas that give riders a 20 minute trip along the buildings curve. One of the strangest elevators in the world, Skyview gives fantastic views of the skyline of Stockholm. 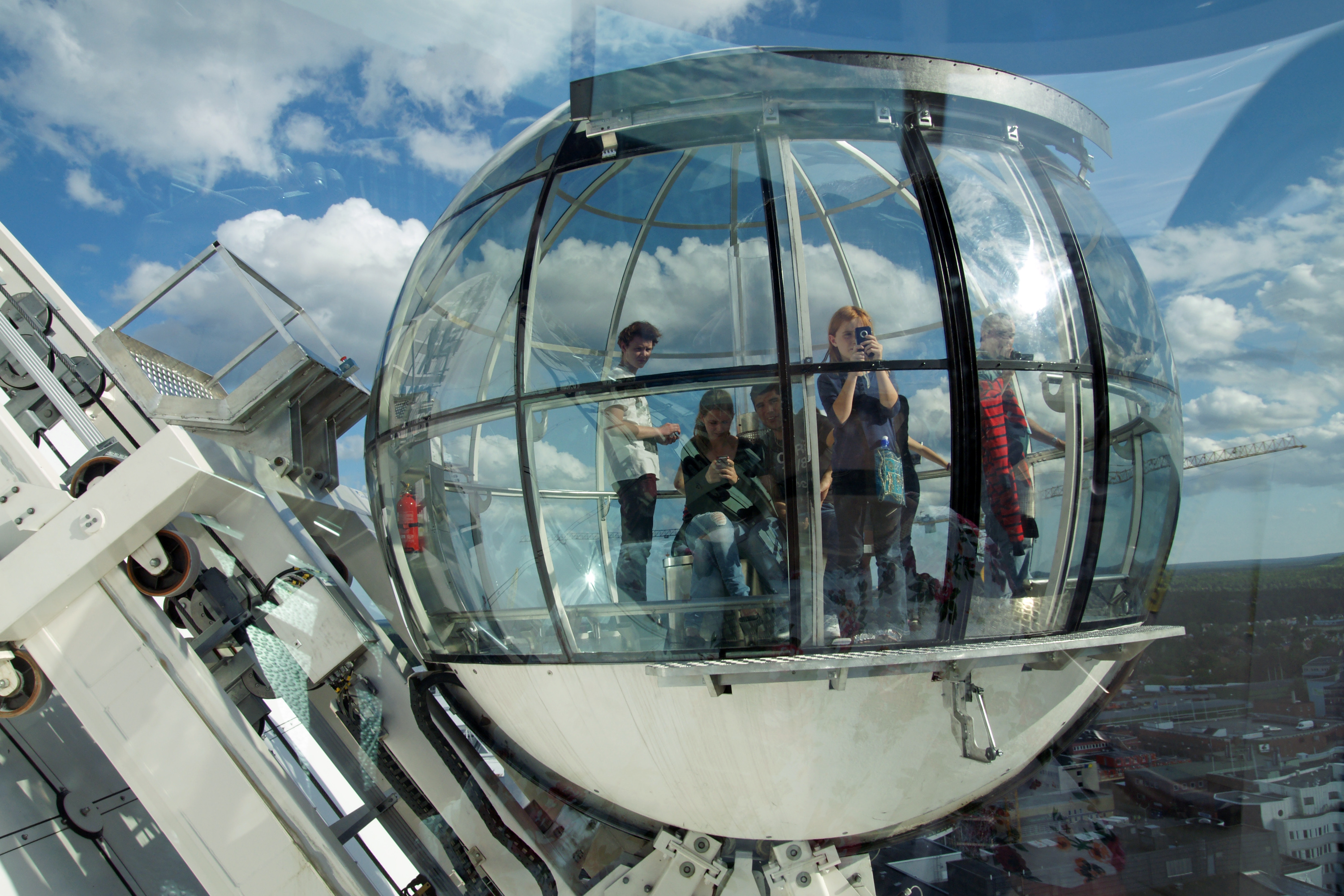 This Video Reveals Why Most Elevators Have Mirrors Inside Them