Top 5 AI Virtual Assistants: Now and Into The Future

In Silicon Valley and elsewhere there's currently an AI arms race going on. The first wave of this race is centered around artificial virtual assistants that are poised to become our new digital best friends in the very near future. While many people are familiar with Apple's popular AI virtual assistant, Siri, there are four other main players in the AI virtual assistant space.

Here's a fascinating video that puts 3 of them to the test: Google Now, Siri and Cortana:

In addition to the top 5, there are a slew of startups and up-and-coming technologies that could outshine the biggest players in the space. A few notable startups will be mentioned at the end of this article. The truth is, there are many AI players who are unknown at this stage. The AI virtual assistants are listed in alphabetical order:

1: AMAZON'S ALEXA
The Amazon Alexa App plays music, answers questions, provides weather and news updates, creates lists, and more. Alexa uses cloud technology so she continually learns and improves over time. Apparently, the more you use Alexa, the more she adapts to your accent, voice and speech patterns.

2: MICROSOFT'S CORTANA
Cortana allows your PC and phone to work together. She makes appointments, sends email, opens apps, or helps you find what you’re looking for. The makers of Cortana also suggest that she is up for a little chat and encourage you try to speak about whatever is on your mind.

3: FACEBOOK'S M
Facebook's M virtual assistant technology won't be available to users for years. Just how many years, no one knows but Facebook Messenger Chief David Marcus said Facebook began testing M in August of 2015. The technology has been so far limited to a small group of early testers. M is able to complete tasks like ordering food, booking travel and scheduling appointments. The long-term goal of M is to one day be almost fully automated as the service still relies on a team of human supervisors to complete most of its requests. These human assistants are teaching M to be more accurate. So, it's like M is currently in its adolescence phase of existence. Get the full scoop on M here.

4: GOOGLE NOW
Google Now is a voice-activated virtual assistant that answers to your command, "Ok, Google." It searches with your voice, sends text messages, gets directions, plays songs, and more. Not surprisingly, a lot of the search results bring up YouTube videos. Google can do mathematical computations and other advanced requests. Google does extremely well with anything related to navigation, not surprisingly.

5: APPLE'S SIRI
Apple encourages people to use Siri like a friend. It sends messages, places calls and makes dinner reservations. Siri can do computations and advanced requests. Siri has been in the spotlight of AI virtual assistants because Apple released Siri in 2011 and was the first to do so on a mass scale. Siri has a definite personality within the AI virtual assistant space. Siri does quite well in the email and messaging space. The developers who created Siri are on the verge of releasing a newly improved AI virtual assistant called Viv, but it has been reported that they're not going to sell it to just one company. Be on the lookout for Viv in the near future.

Ratings are N/A because it's integrated into the iPhone.

Notable startups according to Inc.com in the AI virtual assistant space: x.ai, ID Avatars, MindMeld. Get the full list here.

And if you're head is spinning and ready to just be entertained by the silly intersection of humans asking strange questions to AI virtual assistants, check out this awesome video: 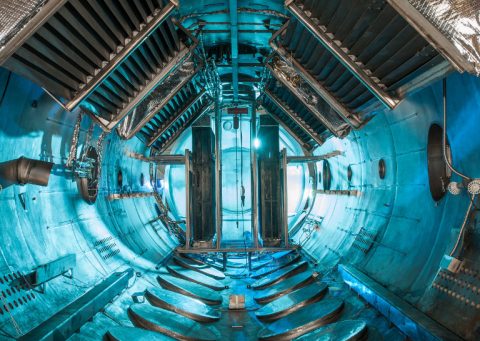