Engineers don't only engineer, we are also good at other things as well. Our natural talent with numbers and quest to be analytical make many of us primed for success in the stock market. Whether you dabble a little with some spare cash or consider trading to be your second job, it's never a bad idea to watch the market and consider good and bad investments. While there are many companies you can buy stock in, engineers also understand engineering and technology companies a little better than most, which can give us an edge over if we decide to invest. 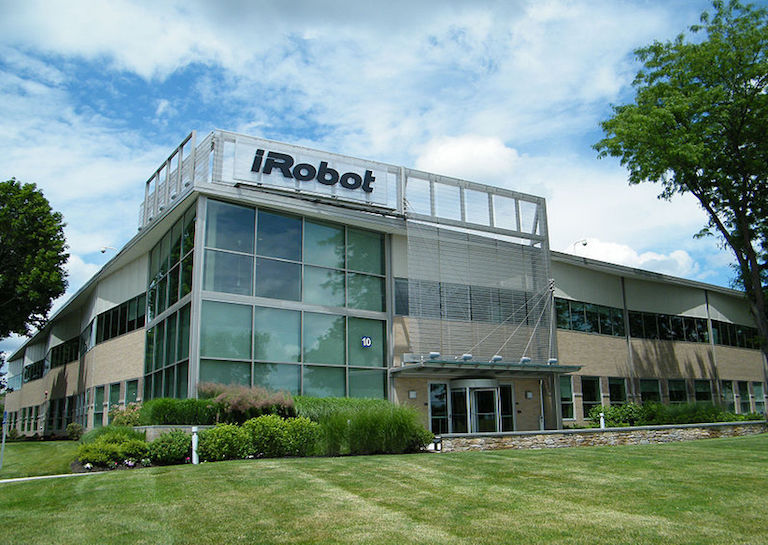 iRobot specialized in robotics for both commercial and military applications. Odds are that many of you have even owned one of their robots. They manufacture autonomous cleaning robots, famously the Roomba and other floor cleaners. While this may sound like a niche industry, their portfolio is fairly diversified within the robotics sector. Home robots make up about 60% of their revenue whereas military robotics technology covers the remaining 40%. Home robot sales are expected to grow overseas in China and Latin America in the coming years and iRobot is moving some of their manufacturing to cheaper locations.

From a technical standpoint, their stock has seen a 230% gain in the last year with prices down in last month at the time of writing. In the short term, the stock price for iRobot isn't expected to grow by significant means, but long-term prospects still look good.

IPG Photonics owns 70% of the total market for industrial fiber-optic lasers that cut and weld parts for planes, cars and electronics. Their fiber lasers are faster, more accurate, and require less energy than traditional lasers which gives them a one up in the industry. Demand for laser welding and joining is expected to rise with automation in the manufacturing sector growing even further. The company has a low-cost structure compared to competitors because it builds its own laser diodes and pumps. In the last year, their stock has gained 187% and 10% in the last month alone. Consensus targets from analysts expect continued rise of the stock this year to about $160 per share.

LAM Research has seen significant stock growth in the last year and is projected to continue on an upward trend. LAM is specifically involved in the microchip industry, but not in production. They create the equipment that Samsung and others use to install flash memory on semiconductors. Their technology is used in the manufacturing of iPhones to Tesla automobiles. Because flash memory has been a growing electronic sector, LAM has seen significant growth to keep up with the need for installing such equipment. Historically, LAM was affected by the cyclical nature of the semiconductor industry, but now that this industry seems solid for the future, so too do analysts' general consensuses for LAM Research. 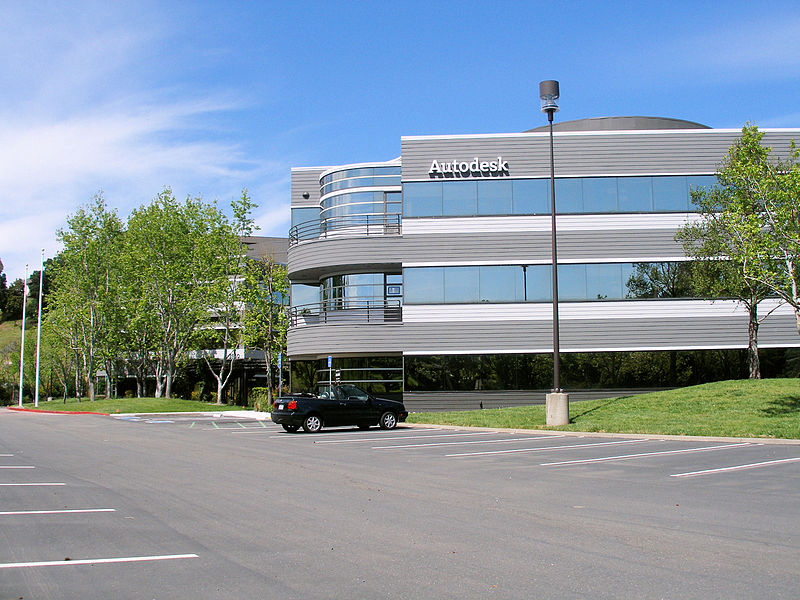 Chances are that if you're an engineer you have used Autodesk's products. The company is specifically a software company that has many hundred programs in their portfolio. They began in the 1980s as the original producers of AutoCAD but now have branched out into virtually every engineering and creative software industry. Their stock has seen 100% growth in the last year and despite a slight downturn in technology stocks as of recent, ADSK seems to be back with upward momentum. They recently appointed a new CEO who continues to drive the software subscription model of the company. Many have resisted software subscription models as the transition has taken place in the industry, but economic trends continue to prove that this model will yield considerable growth. Autodesk's stock is considerably tied to the growth of the engineering and manufacturing sector as a whole as well as the Silicon Valley technology sector. 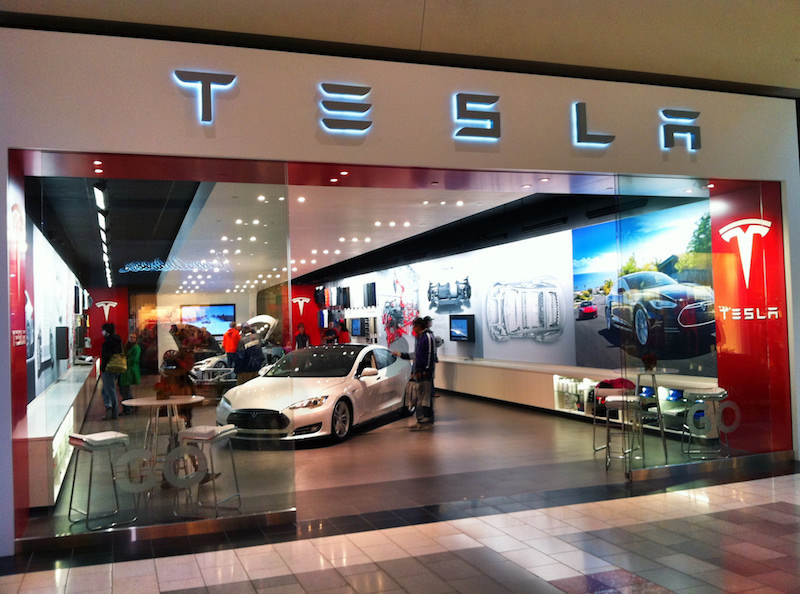 You've probably heard of Tesla and all of the advancements made by them as of the last few years. Their stock continues to be strong in the long term but is seeing a short-term decline. Analysts expect continued decline in the price for the rest of the year, however, long-term growth predicts over an over 100% rise in the next year or two. Tesla engages in the production of batteries, luxury and consumer cars, and now, solar panel roofing. Given the growing trend by much of the world to shift to electric vehicles and the seeming monopoly held by Tesla in battery technology, it remains a good long-term investment.