Infrastructure connects the world, and sometimes projects of unimaginable sizes are needed to facilitate growth. We have assembled 5 of the biggest infrastructure projects ever completed or currently under construction. Check them out!

North China holds nearly 50 percent of the country's total 1.4 billion population. However, the region only has 20 percent of the total water resources available to China. This massively funded construction project spans three canals running 600 miles long each that carry water from China's largest rivers.  The central canal was completed in 2014 but the Eastern and Western routes remain in progress and uncompleted. When finished, the canals will route 44.8 billion cubic meters of fresh water annually – equivalent to 18 million Olympic-sized swimming pools. 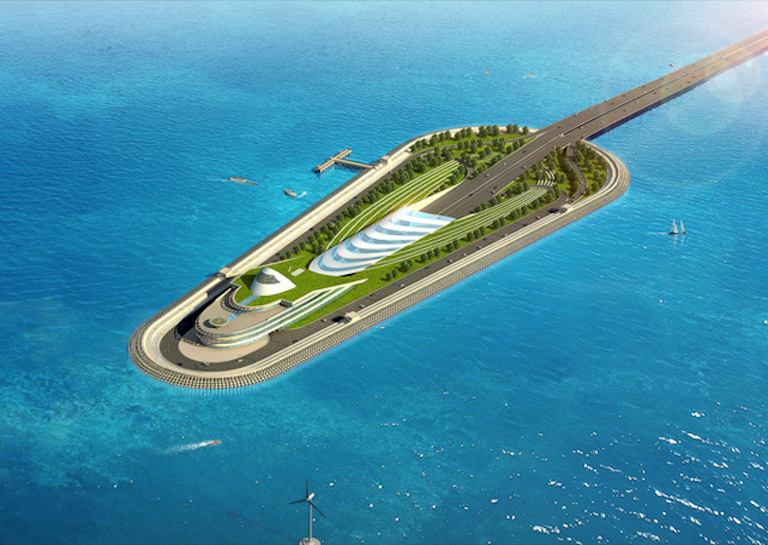 This 31-mile bridge-to-tunnel project includes 2 artificial islands and is one of the biggest roadway infrastructure projects in the world. Engineers began construction on the project in 2009 and it is slated to open in December of this year. The longest bridge section will run 18.4 miles and 4 miles of the entire project will be tunnel. First proposed in 1983, the project has taken significant effort to bring it to its current state. After opening this December, the roadway will connect Hong Kong and Pearl River West, which now mainly is connected by water transport. It will also shorten the distance of the journey between Hong Kong and Macau from 99 miles to just 19 miles. 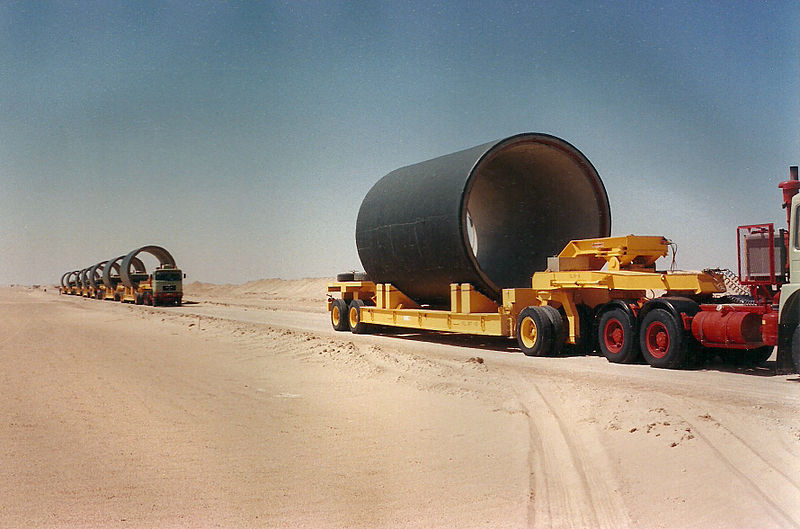 The biggest irrigation project in the entire world sits underneath the Sahara Desert in Libya. 1,750 miles of pipes span across the region connecting 1,300 wells averaging over 500 meters deep. In total, 6.5 Million cubic meters of fresh water is supplied across the country each day. The project is still ongoing and began back in 1985. The bulk of the funding for the project has come from the Gaddafi government. While much of the system is already completed, when the entire project is finished, it will irrigate 350,000 acres of otherwise desert land. Estimates place the completion of the project in the year 2030.

The US Interstate Highway System, USA 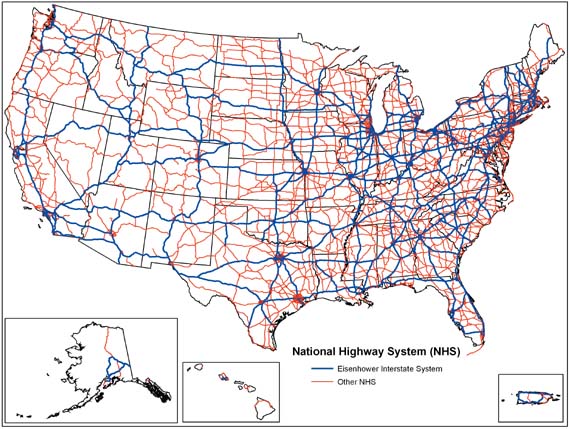 Dwight D. Eisenhower had the idea to connect the contiguous US through thousands of miles of federally funded interstate highways. The famous WWII general came up with the idea after traveling across the country by car in a trip that took over a month. He realized that the US would have no way to respond to conflict other than local forces. While military prowess was the main driving factor for Eisenhower, he also pushed the idea to improve shipping and transportation across the entire country. Construction began in 1956 by building new roads and converting old routes into interstates. The final planned piece of the system was finished in 1992 with I-70 through Colorado. While this project is one of the most costly in the entire world, it has arguably been the most valuable improvement to US infrastructure. The total length of the entire system of roadways is 47,856 miles – roughly enough roadway to wrap the Earth, twice. 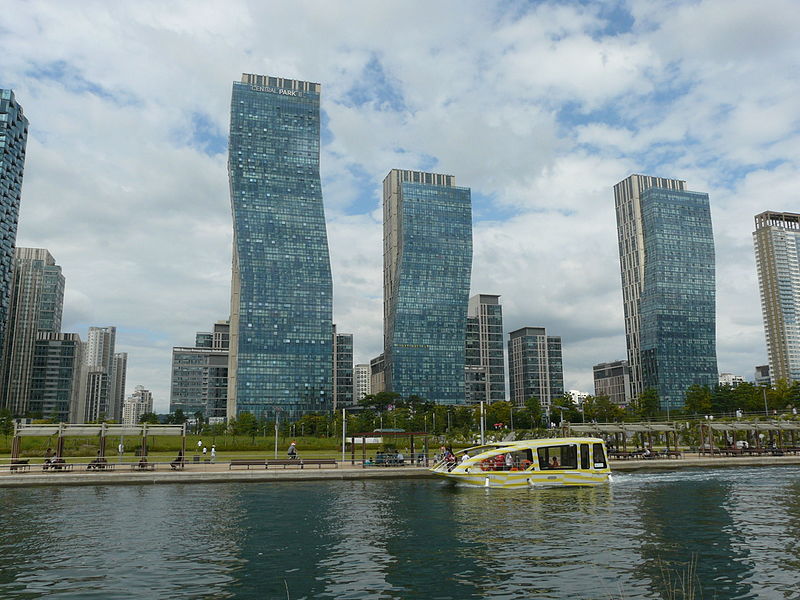 The Songdo International Business District was built on reclaimed land in the ocean off the city of Seol. For the entire city, it is estimated to have cost $40 billion, but exact estimates are hard given the nature of the project. 1,500 acres of land were reclaimed, upon which the city now sits. As far as private real estate development goes, Songdo IBD is the biggest project in the history of mankind. Completed in 2015, it now houses 80,000 apartments, 50,000,000 square feet of office space and 10,000,000 square feet of retail space. 70 percent of the project was privately funded by US Real Estate companies, with the remaining stake going to Posco, a South Korean steel company. The entire city is "smart" and connected with WiFi, automatic recycling plants, and countless technological innovations.