Top 5 Most Radioactive Locations Across the Globe

The world around us is naturally radioactive in many ways, but there are certain areas of the earth that have been especially polluted with radiation due to manmade failures or endeavors. This list of the top 5 most radioactive places could also be named the top 5 places that you definitely shouldn't ever live. The radiation in these places is enough that if you stay there for more than a few hours, you can have significant health problems. Even if you can't visit in person, it's still important to understand just how dangerous some places on earth are. Here are the top 5 most radioactive places on earth. 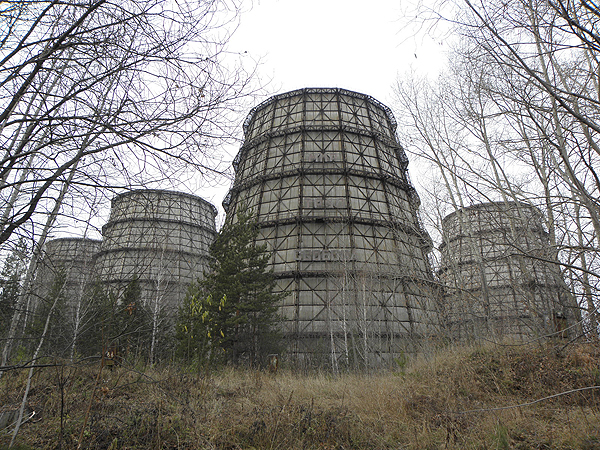 The Siberian Chemical Combine facility is only about 3000 km away from Moscow, the capital of Russia. This site was used in the USSR's nuclear research program since the beginning of the cold war for about 40 years. Nuclear material was produced here for almost the entire period of the site's life until it was shut down and used as a radioactive nuclear storage facility. Liquid nuclear waste was stored in pools without any shelter and in total, about 125,000 tons of solid nuclear waste was kept in ill-maintained vessels.

Due to the extensive amount of radioactive waste improperly stored here, research demonstrates high mortality rates in the surrounding wildlife due to wind and rain carrying particles great distances away from the original source. In total, there are four decades worth of nuclear waste still kept here that consistently leaks into the surrounding groundwater. Over the course of this storage facility, many events have led to explosions and mission plutonium from the storage areas. Essentially, the Siberian Chemical Combine is a giant radioactive landfill. 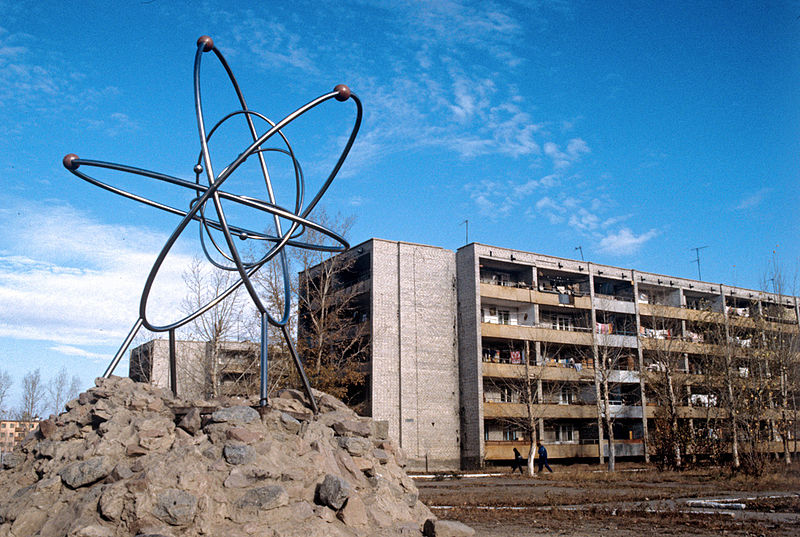 The Polygon is also known as the Semipalatinsk test site, one of the main locations for testing nuclear weapons by the USSR in the cold war. In the site's life, about 456 nuclear tests were carried out, which were between the years of 1949 and 1989. There was no regard given to the possible harmful effects of the radiation on the area's surrounding human population.

After the end of the cold war, the site was finally opened up to the public in 1991 and the surrounding public was made aware of the dangerous testing that took place at the site. Around 200,000 people are currently suffering from the effects of the radiation from the site kept secret by the government for many years. 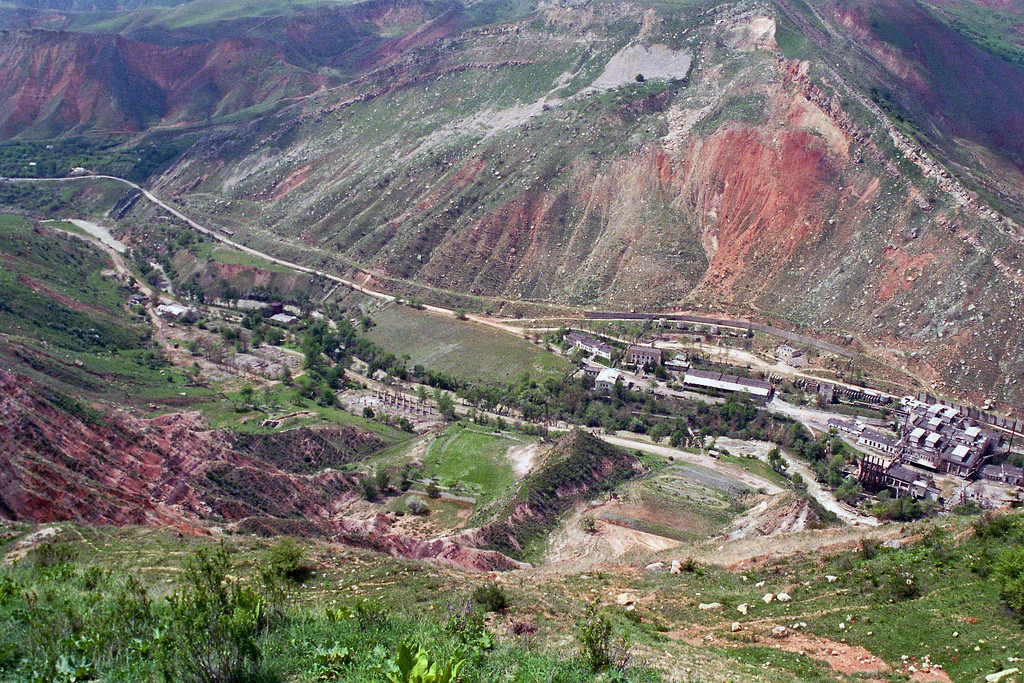 Mailuu-Suu was an early uranium mining town and responsible for causing radioactive contamination of the surrounding areas due to mining waste. This contrasts to the other sites on this list that garner their radioactivity from nuclear waste. The uranium processing site resulted in about 1.9 million cubic meters of uranium waste with 26 waste dumps near the city boundary, still occupied by about 25,000 people. The town has been ranked as the third most polluted place in the world based on several studies. Landslides and other natural disasters are common in the area which only increases the risk of radioactive material contaminating the region further. Every time there is an earthquake or landslide, the area gets even more radioactive as more mining waste is uncovered. 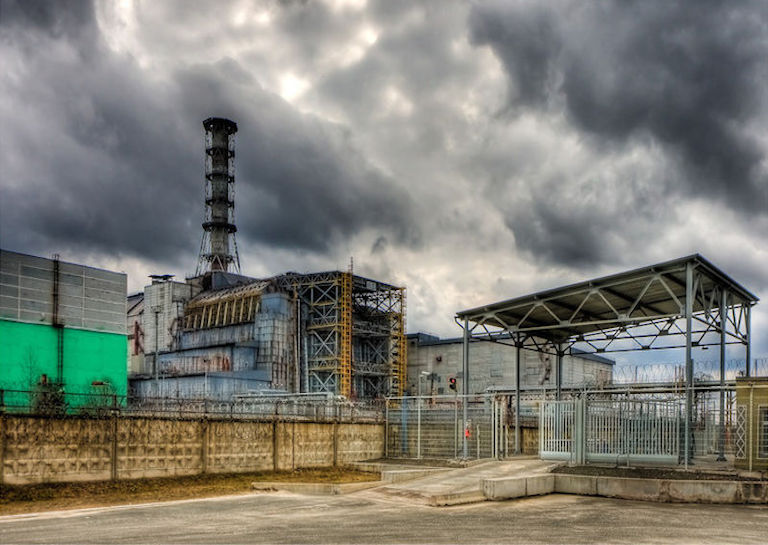 The Chernobyl Disaster was one the most catastrophic nuclear disasters in history. On April 26th in 1986, an explosion at the Nuclear Plant in Ukraine led to the release of a large quantity of radioactive material. The explosion released the radioactive material into the air and atmosphere that then spread across Europe and the USSR. While much of the surrounding area was polluted with radioactivity, the nuclear plant was by far the most heavily hit. The area and surrounding town was evacuated after the incident and continue to be incredibly radioactive. Cleanup efforts have been underway for some number of years now, but even with these efforts, it will be another many decades before people will be able to return to the area for settlement.

6 million people were exposed to radiation as a result of the incident and an estimated number of deaths is anywhere between 4,000 and 93,000 due to the inability to determine cause in many deaths. 100 times more radiation that the Nagasaki and Hiroshima bombs was released in the incident with Belarus absorbing more than 70 percent of the radiation. 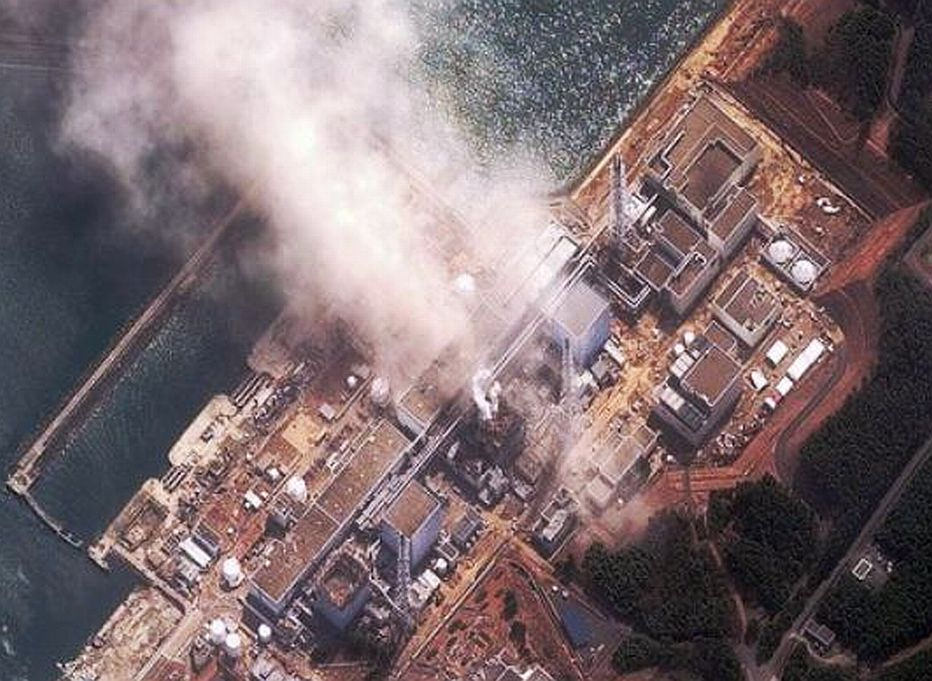 The Fukushima earthquake in Japan has caused what will be the longest-lasting nuclear danger in the world. Fukushima was the worst accident since Chernobyl and caused the meltdown of three reactors, which allowed for severe radiation to leak as far as 200 miles from the plant.

A 2011 earthquake and resulting tsunami were ultimately responsible for the nuclear disaster. It eventually led to equipment failure at the site, which was the main cause of the meltdown. Because the incident was so recent, this is the most radioactive place on the planet currently. The lasting effects of the radiation emitted by the event are still unclear and so too are the ramifications. Cleanup efforts have slowly been underway, but it will be many lifetimes before the site is "safe" again.