Top Business Applications of AI Technologies in Use Today

2016 was a great year for advancements in AI technologies and machine learning. The AI market is also flourishing. Despite all the hype and media attention, numerous startups and internet giants are all racing to develop this technology. There have been massive increases in investment and adoptions of it by companies. A study by Narrative Science found that last year alone 38% of businesses had already adopted AI. This uptake is expected to grow to 62% by 2018. Another study by Forrester Research predicts a 300% boom in investment in AI in 2017 compared to last year. The AI market is expected to grow to $47 billion by 2020 from $8 billion today.

Forrester research recently published a TechRadar report on AI which has a detailed analysis of 13 technologies businesses should consider adopting. Don't get too worried, their main task is to support rather than replace human workers. Well at least for the mean time!

So let's get stuck in. This list is not in any particular order, don't worry you won't be made redundant just yet!

Speech recognition, as you'd expect, enables the computer to transcribe and transform human speech into understandable formats for computer applications. It is most notably used in interactive voice response systems and mobile applications such as Siri, Cortana and Alexa to name a few. Example suppliers include NICE, Nuance Communications, OpenText and Verint Systems.

Forrester refers to virtual agents as "the current darling of the media". This encompasses simple chatbots to advanced systems that can talk almost naturally with humans. They are currently used in customer services as well as smart home device managers. These are becoming ever more sophisticated, so don't feel too bad if you are beginning to genuinely like Alexa for example. For those who have watched Her, we may not be too far away! This technology is currently in development from companies such as Amazon, Apple, Artificial Solutions, Assist AI, Creative Virtual, Google, IBM, IPsoft, Microsoft and Satisfi. 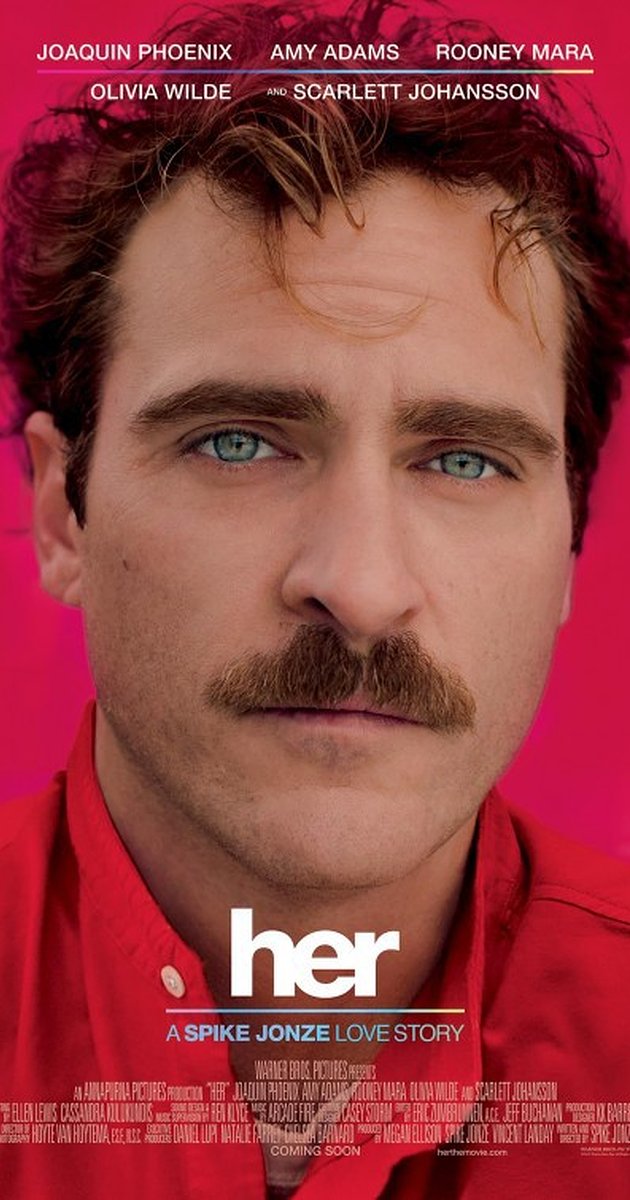 Machine learning platforms provide algorithms, APIs, development and training toolkits and data. They also provide computing power to design, train and deploy models, applications, processes and other machines. MLPs are currently used in a large array of business applications that are primarily concerned with prediction or classification. This technology is currently in development and provided by companies such as Amazon, Fractal Analytics, Google, H2O.ai, Microsoft, SAS, Skytree.

AI-optimized hardware is types of graphics processing units and appliances designed and architected to efficiently run AI-orientated computational tasks. They are primarily employed for use of deep learning applications. Example suppliers include Alluviate, Cray, Google, IBM, Intel and Nvidia.

Decision management engines insert rules and logic into AI systems. They are used mainly for the initial setup and training as well as ongoing maintenance and tuning of such systems. This is a mature application of AI and used widely in a variety of business applications. They assist in or actually perform automated decision-making processes. Example suppliers include Advanced Systems Concepts, Informatica, Maana, Pegasystems an UiPath.

Biometrics enable natural interactions between humans and machines. These include, but are not limited to, image and touch recognition, speech and body language recognition. They are currently used mainly for market research by businesses. They are currently developed and supplied by companies like 3VR, Affectiva, Agnitio, FaceFirst, Sensory, Synqera, Tahzoo.

Robotic process automation use scripts and other methods to automate human action to improve business process efficiency. They are currently employed where it is too expensive or indeed inefficient for humans to perform a similar duty. Perhaps future applications will include personal security? Ok, I just wanted to segue a Terminator image into the article! Example suppliers include Advanced Systems Concepts, Automation Anywhere, Blue Prism, UiPath, WorkFusion. 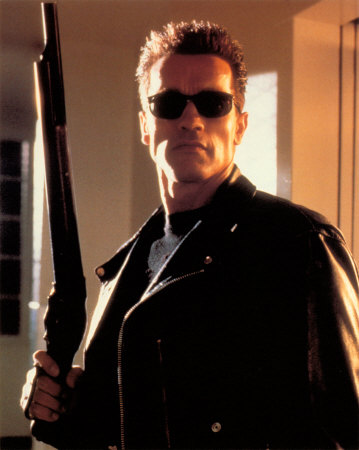 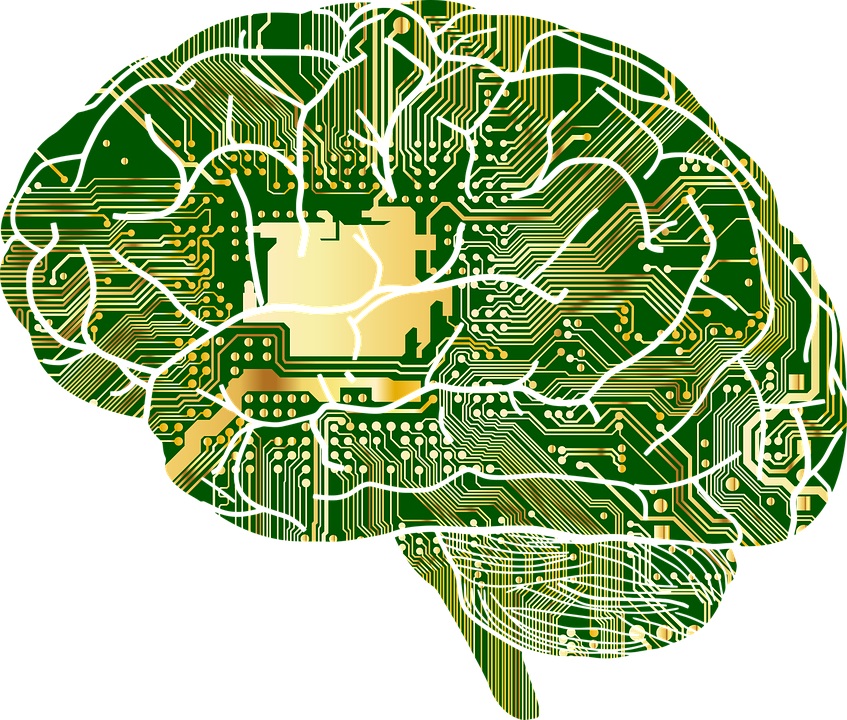 Businesses are certainly benefiting from abilities of AI technologies today. Forrester's survey from 2016 (linked below but it's 'pay to play') does show that there are still some obstacles to their wider adoption. A large proportion of companies do not currently see the need for them. They may also seem too expensive when compared to the more traditional solution of human labor. Other obstacles include a lack of understanding of these technologies, perceived hype around them or lack of in-house expertise to maximize their use.

Forrest concludes that once businesses overcome these obstacles, they stand to gain massively from AI technologies. Its widespread adoption will accelerate transformation in customer-facing applications as well as enable developing an interconnected web of enterprise intelligence.

Whatever the future of AI is, it's certain that its replacement of traditionally human operated tasks will explode. It has been predicted for many years and it's a genuine concern that many jobs will actually become redundant once a computer or machine can perform them. In most cases, AI technologies will be more efficient, more competent and will not need to take breaks. But, as with any technological revolution, where traditional jobs are automated new jobs will be conceived, or will they? But that's a question for another time...

Comparison of Hoover Dam in 1941 vs. Today Reveals Stark Differences