Ah, if only we had the full pockets of Bruce Wayne or Tony Stark. We'd even take getting bit by a radioactive spider or coming from a household of Amazonian women. But, alas, none of us are superheroes.

However, these 10 gadgets could get you one step closer (at least until adamantium gets created): 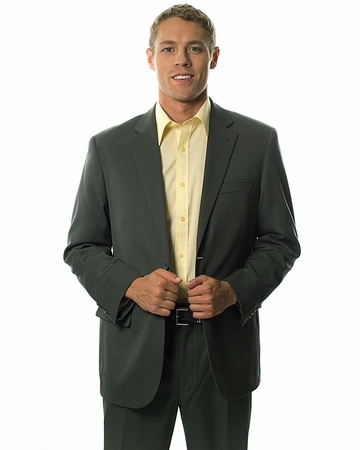 We wouldn't be surprised if Bruce Wayne had something similar hanging in his closets, just in case. This bulletproof suit jacket from BulletBlocker will run nearly $1,200, but you can size it accordingly. It includes a removable Kevlar bulletproof interior. The suit jacket can stop at 357 Magnum, 44 Magnum, 9mm, .45 and hollow point ammo. It also provides the same coverage as a traditional, bulky Kevlar vest. 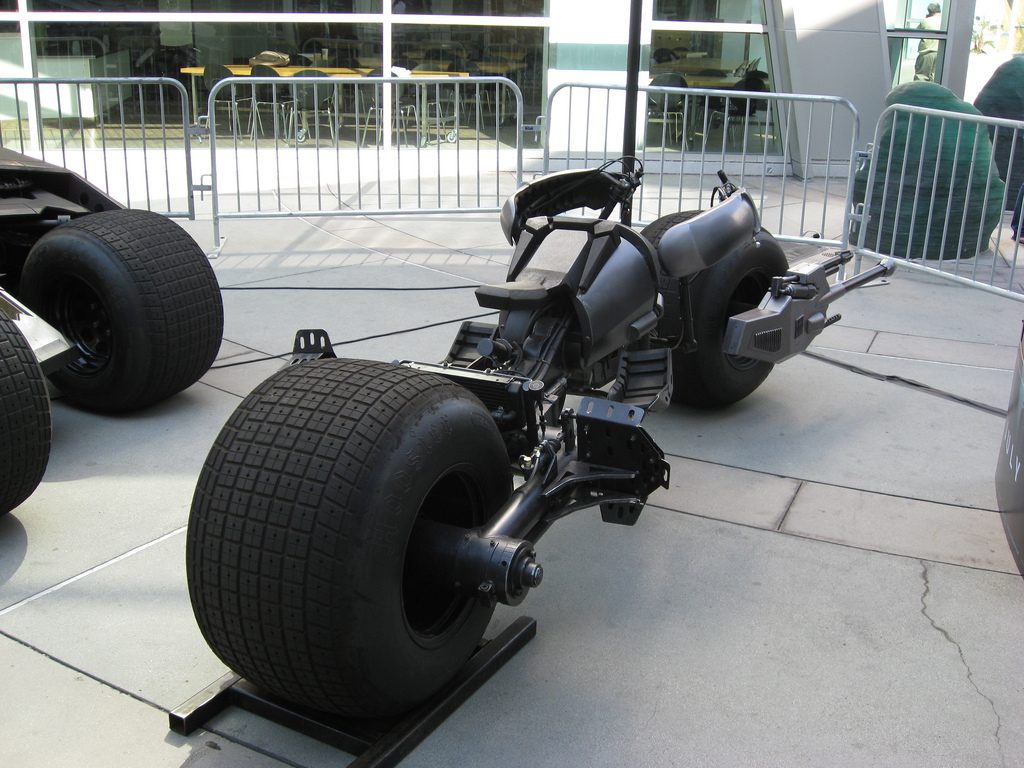 The Batpod made famous in Christopher Nolan's The Dark Knight series went up for auction in September via Prop Store. The $90,000 price tag is definitely too steep for most aspiring supers, but custom bikes similar (or nearly identical) to Batty's original have become very trendy.

No vibranium needed in this shield. Most fans of Steve Roger's signature star spangled shield recreated it with titanium. And in the video below, you can see it holds up pretty well.

Other YouTubers have worked on other components like its magnetic attachment to Cap's arm.

With this armband, you can control an array of technology, making you feel like a Jedi Tony Stark. This gesture command system lets you control whatever technology you link to it. Powerpoints (boring), smartphone (boring), and even your dastardly plans for world domination (cool) can be linked to the flexible armband.

We don't yet have Iron Man's propulsion system, and we'd really love Doctor Strange's cape of levitation. But these water jetpacks will do in the meantime. The flying, steerable seat from Hammacher Schlemmer runs roughly $6,500 with a lifetime guarantee. A removeable U-adapter redirects 90 percent of thrust from your watercraft, and you can get up to 40 ft up from the water's surface.

You read that correctly. Cyborg suits. One Japanese company created the HAL series - varying styles and sizes of cyborg-like mechanical attachments for the human body. The suit tracks nerve impulses and weighs 33 lbs. These suits double the user's strength. However, the company looks to use full suits for disaster recovery. The price runs at $60,000. 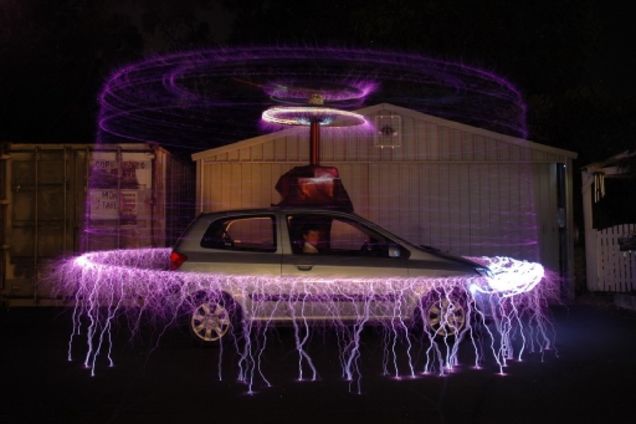 [Image Courtesy of Tesla Down Under]

This looks like the Eye of Sauron met Wonder Woman's invisible jet and decided to collaborate. A father and son took a 7-foot aluminum pole, added a Tesla coil, and mounted the thing on top of a car. At the very least, no one is taking your super awesome Batmobile with this thing protecting it.