Only six more days until Christmas! Still missing presents for people? We've compiled a shortlist of incredible gadgets for young and young-at-heart engineers. Fun can be had by all with these toys. We've categorized them by age, though, in case you're looking for something for an adult or child. 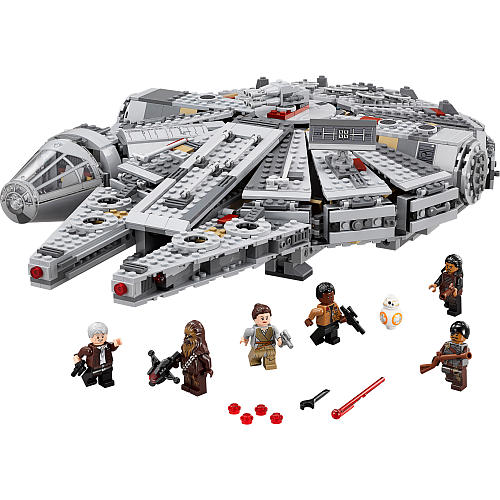 The LEGO Star Wars Millennium Falcon kit is one of the most popular LEGO sets ever. Even prior to Star Wars: The Force Awakens, this brick-built replica of Han Solo and Chewbacca's classic ship was flying off the shelves. The TFA version includes an older Han, Rey, Finn and even a tiny LEGO BB-8. Who wouldn't want to build their own model of the galaxy's fastest ship? We can't guarantee it will succeed in the Kessel run, however.

K'NEX offers a ton of great rollercoaster kit but the Hornet Swarm might be its most impressive. It has 617 pieces and a motorized chain lift that combine into an impressive 19 ft of track. This set needs two AA batteries, so don't forget those, too; there's nothing worse than popping open a gift on Christmas morning only to find you can't make it go.

The ultimate present for any LEGO or Disney fanatic, this LEGO Cinderella castle costs $350. However, it will keep you (or the recipient) entertained for hours. Plus, it's a great excuse for Disney-loving parents to help their child assemble one of the most iconic buildings in pop culture. In true Disney fashion, it comes with plenty of Easter eggs to discover. Its elaborate detailing includes separate hidden homages to movies like Beauty and the Beast, Aladdin, and Sleeping Beauty. This set has become one of LEGO's hottest products, so you might want to move fast before it sells out. 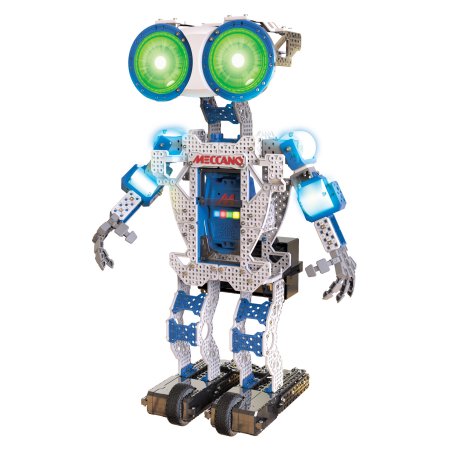 Know a kid obsessed with robotics? The Meccanoid 2.0 will let them to build their very own robot. Durable plastic pieces are perfect for young builders. The system comes with voice recognition and basic programming. Kids can either program via learned intelligent movement, Ragdoll mode, or Drag and Drop programming via a smart device. The makers even pre-programmed Meccanoid with over 3,000 phrases, stories and trivia facts. Even after your kid learns how to build it, she'll continue to learn trivia while programming.

If you're buying for a beginner drone enthusiast, the BLADE Quadcopter and similar drones would be perfect. This sport-copter was made with beginners in mind. It features Sensory Assisted Flight Envelope (SAFE) technology, meaning the drone knows its position relative to the ground. This allows beginners to fly BLADE with a safe region of pitch angles. Once the user feels more comfortable with the drone, she can adjust the SAFE mode to fit a growing skill level. 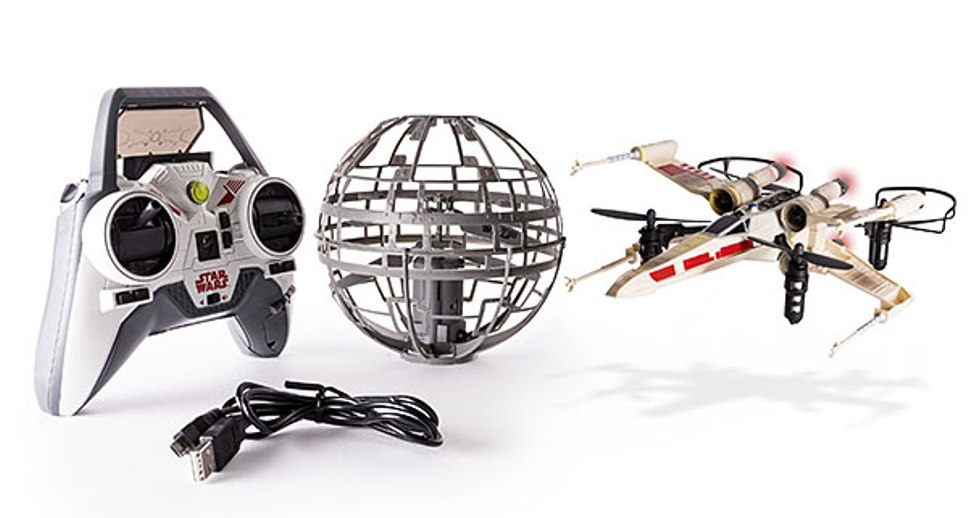 With Rogue One and Star Wars: The Force Awakens merchandise flooding the shelves, these fighter drones serve as a cool throwback to the original trilogy. Your kid (or, let's be real, you) can be Luke Skywalker, piloting an X-Wing into the heart of the Death Star. These fighter drones include gyro-stabilization and 4-channel control. Authentic Star Wars sound effects and lights add to the fun.

Want to get a teenager enthused about engineering? This kit helps teach physical learners real-world applications of Newton's laws of physics. The STEM kit suggests ages 8 and up. However, with over 120 pieces and detailed instructions, we think this would be perfectly suited for teens and tweens. 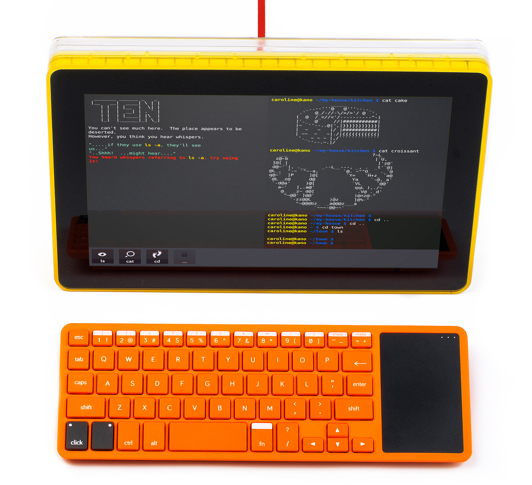 Kano's computer kit was made for a wide range of ages. That makes it perfect for teenagers and adults looking to expand their knowledge of computer sciences and programming. With simple instructions and a sleek, inviting design, Kano walks people of any skill level through the basics of building their first computer. It doesn't just teach one type of programming, either. Kano teaches users Python, Javascript and Unix commands, giving them marketable skills.

For the "Big Kids" (Us adults) 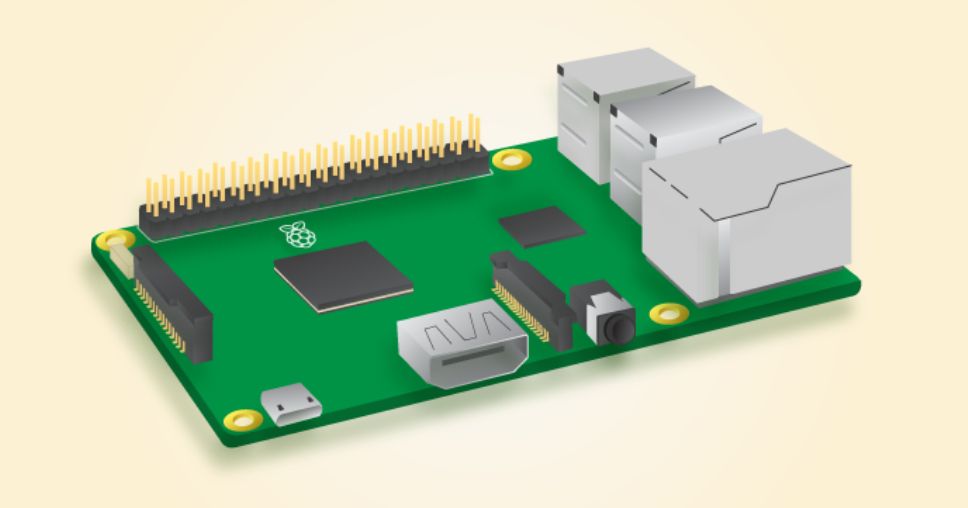 The Raspberry Pi systems are so insanely functional, we had to put one on the list. The latest model debuted in February, but it's very similar to the second generation system. Raspberry Pi 3 Model B comes equipped with a 1.2GHz 64-bit quad core CPU, Bluetooth 4.1 and Low Energy (BLE), and 802.11n Wireless LAN. Raspberry Pi systems can be used to do a ton of programming, from building your own arcade system to basic robotics.

Sphero's BB-8 robot became one of last year's hottest toys. While this Star Wars: The Force Awakens-inspired gadget was a hit with younger kids, Sphero wanted to make something a bit faster. Ollie looks to fill the gaps left by Sphero's previous robots. This cylindrical bot travels up to 14 mph, and his wheels spin independently. He's compatible with both Android and iOS devices and comes with a wireless range of 98 feet.