Toyota's new concept car focuses on bettering driver experience in ways yet unseen from other brands. The Concept-i comes equipped with an advanced artificial intelligence system meant to learn the habits and personality of its driver. In a sense, it wants to measure feelings more than driving patterns. 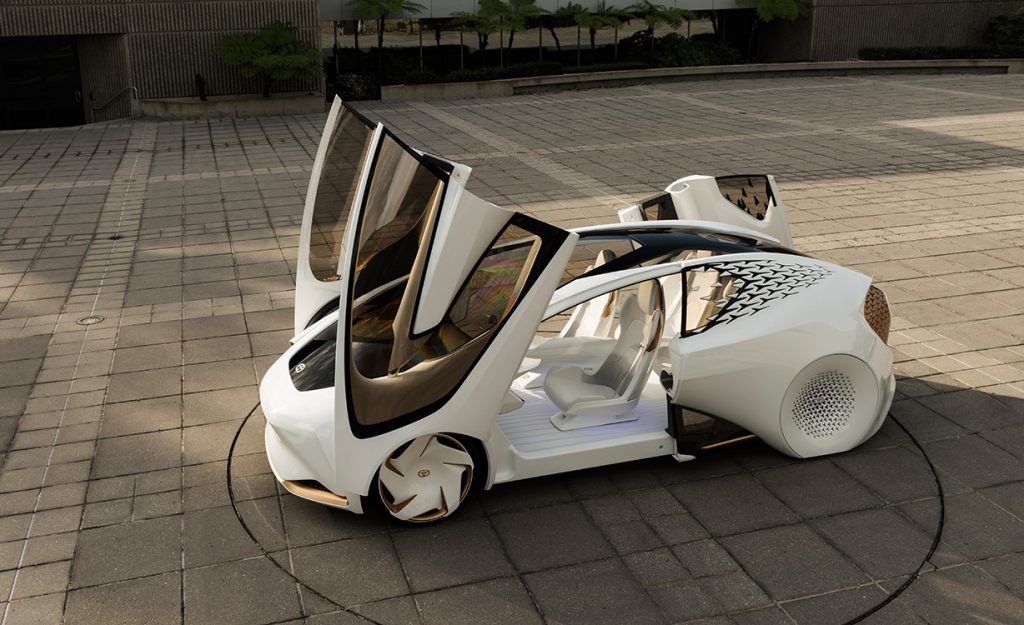 As strange as that sounds, the company said the concept ride stemmed from the philosophy of "kinetic warmth." They said vehicles should now lean toward comfort and a welcoming environment. This comes at a stark contrast from the sleek, cold and harsh debuts of recent years.

"At Toyota, we recognize that the important question isn’t whether future vehicles will be equipped with automated or connected technologies," said Bob Carter, senior vice president of automotive operations for Toyota in a press release. "It is the experience of the people who engage with those vehicles. Thanks to Concept-i and the power of artificial intelligence, we think the future is a vehicle that can engage with people in return." 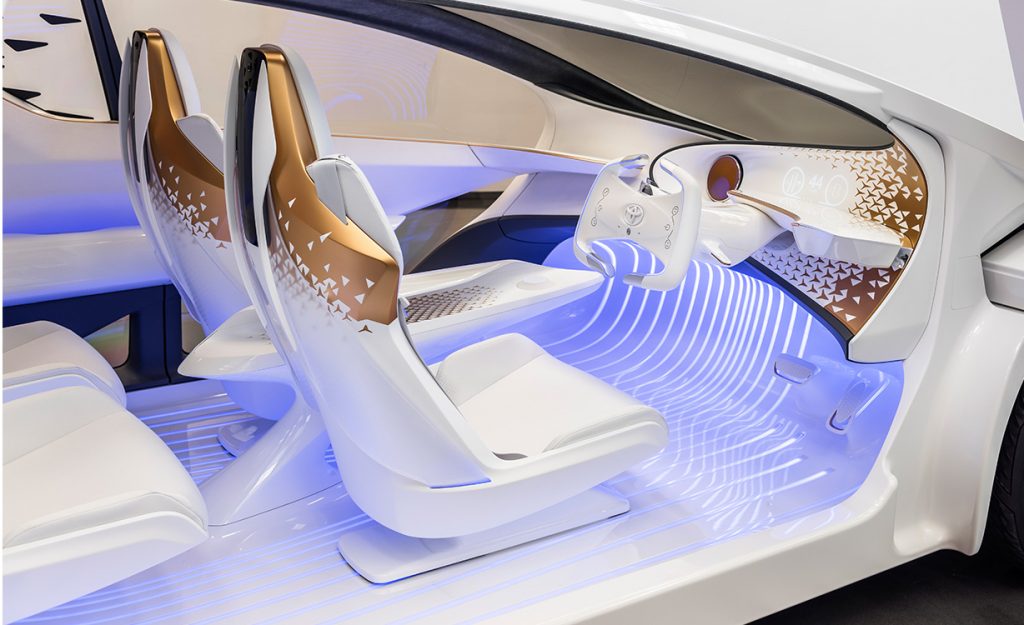 Technology that 'Gets' You

One of the biggest features with the Concept-i comes in the AI Agent, cleverly named Yui. 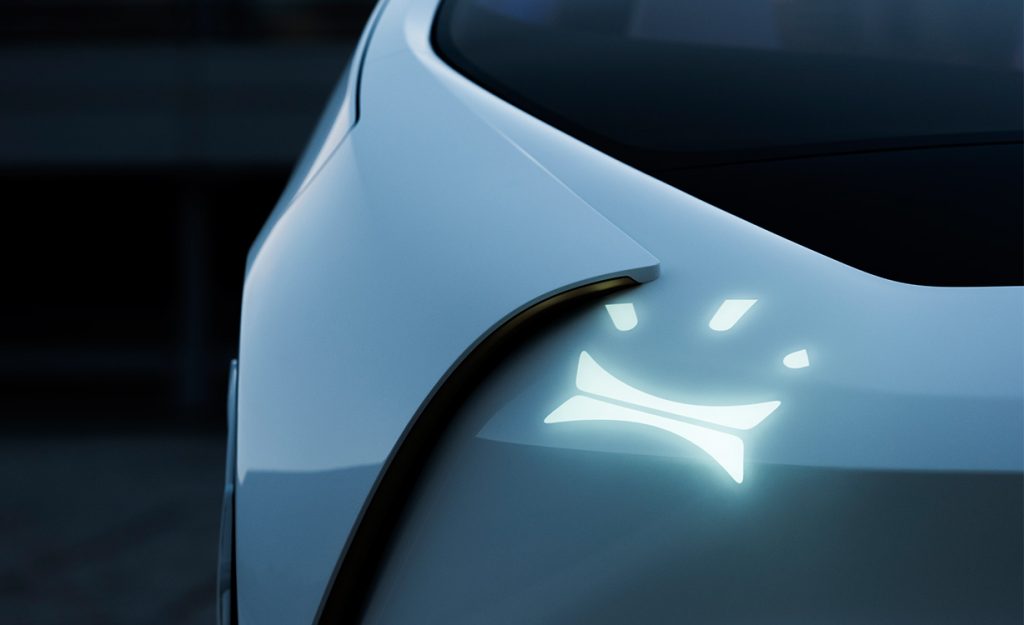 Yui is intended to relate to a global audience. The AI uses light, sound effects and touch sensors to relay information to the driver. Most recent debuts at CES such as the BMW release utilize an enhanced touchscreen or projection center for information. 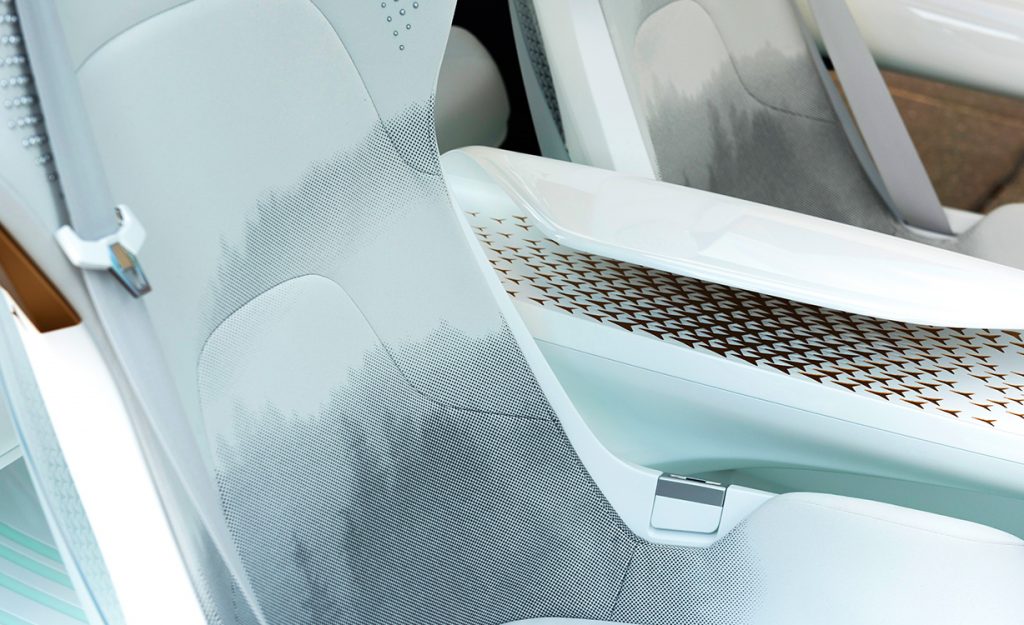 However, Yui and Concept-i eliminates that almost entirely. Concept-i wants to keep drivers' focus on the road rather than other autonomous systems wanting drivers to not think about the actual act of driving. 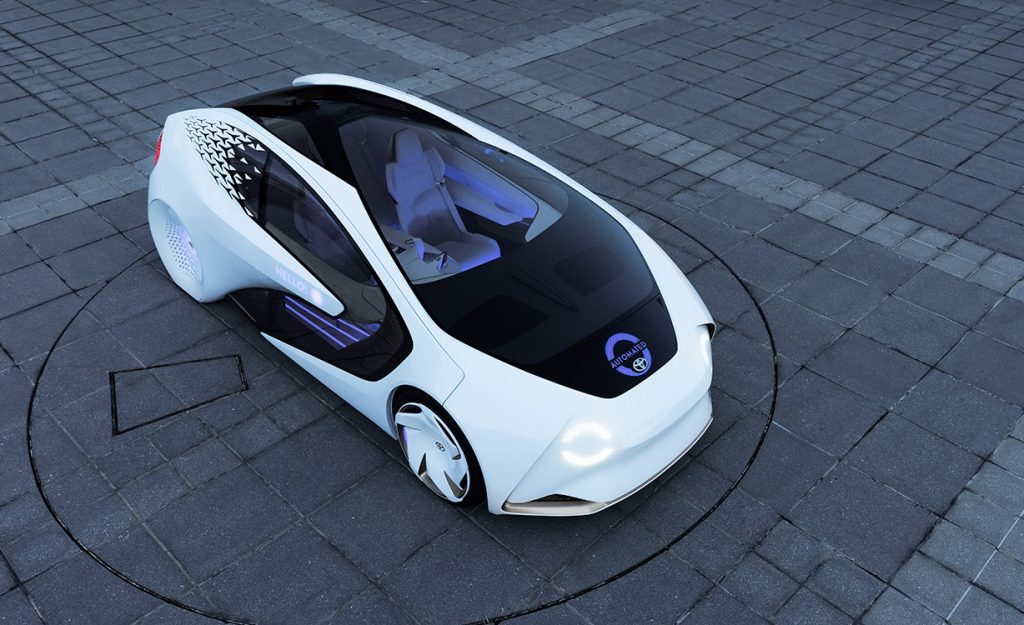 The OLEDs throughout the car interact with the driver when needed. It displays cute messages like "Hello!" when the car greets the driver, or informative ones like "Watch out!"

Toyota debuted the Concept-i at this year's CES in Las Vegas. It's not the only emotionally-driven vehicle launched, either. Honda's NeuV features an AI emotion 'sensor.' However, that system doesn't take priority in the vehicle.

No word yet as to when the technology would be road ready. Some estimate 2030. While that's a little over 10 years away, there's always the possibility we'll see this tech sooner than we think.