If you often lose your keys, your phone or any other belongings that you typically carry around with you, you might be interested to hear about the TrackR Bravo. This is what the makers claim to be the thinnest tracking device in the world and it could help you to locate whatever you have lost providing you have attached the tag.

The TrackR bravo does stand out among the many other tracking devices already on the market due to its thinness. The device can be attached to anything you want to keep track of and you can even find a mobile that you have lost by making it ring. 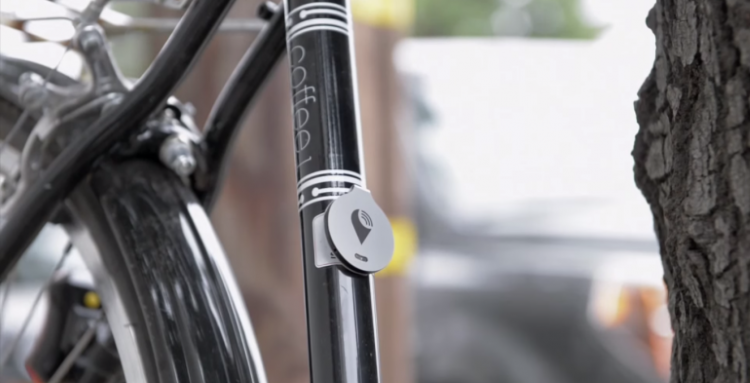 So just how thin is the tracking device?. Well it comes in with a width of just 3.5mm and diameter of 34mm. Despite it being so small it is said to have one of the biggest Crowd GPS networks. What this means is that even though the tracking device has a range of just 100 feet, if there is another TrackR user in the range of the item lost by another user, an alert gets relayed to the user of the lost item.

The TrackR bravo comes with a feature that sets it apart from others by way of two way separation monitoring. This means that the tracking device can be used to locate an object via the mobile app that users can get to use with it. Users can also use the “ring” button on the tracking device to help them find their misplaced phone, by making that phone ring. 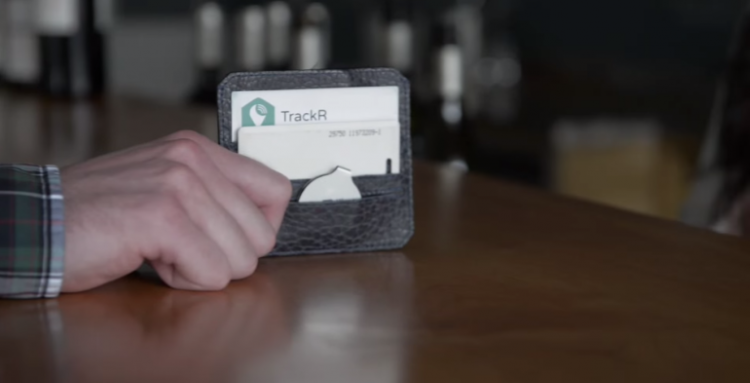 If the tracking device thinks that you are walking away from the item that you are tracking, it will also alert the owner. Should the owner walk away and out of range of the item that is being tracked, a notification will show up on the handset to warn them. Another useful feature on the TrackR bravo is that is has a distance indicator. This means that the device is able to tell the owner the rough distance they are away from the item they are trying to find. 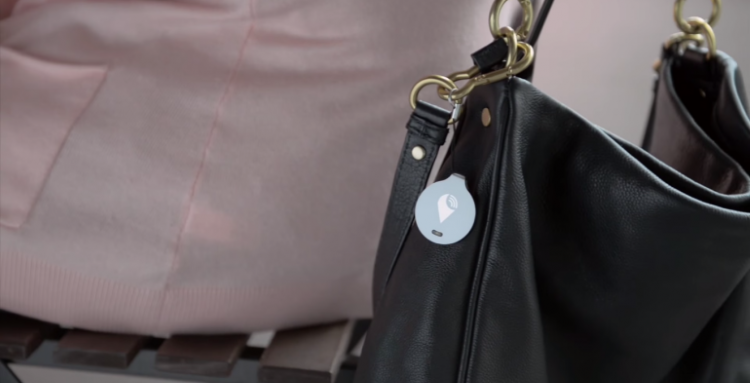 There are different ways to connect the tracking device. One way is via the 3M sticky pad, there is also a metal loop, which comes in handy for attaching the tracker to keyrings. The tracking device has BLE compatibility, such as with Bluetooth headsets. TrackR has said that the device will last a lifetime, despite the small size and delicate appearance. The unit relies on a CR1616 battery, which can be easily replaced.

At the moment the Track R are raising funds through an Indiegogo campaign, up to now the funds stand at US$120,000. The initial target of $20,000 was set and there are 42 days left to go.