TrakBelt360 is the tool belt for the 21st century

More often than not it is the simplest inventions that are the best and make you think, "why didn’t I think of that?". This applies to the TrakBelt360 as it is a simple idea yet one you can't believe hasn't been thought up yet. 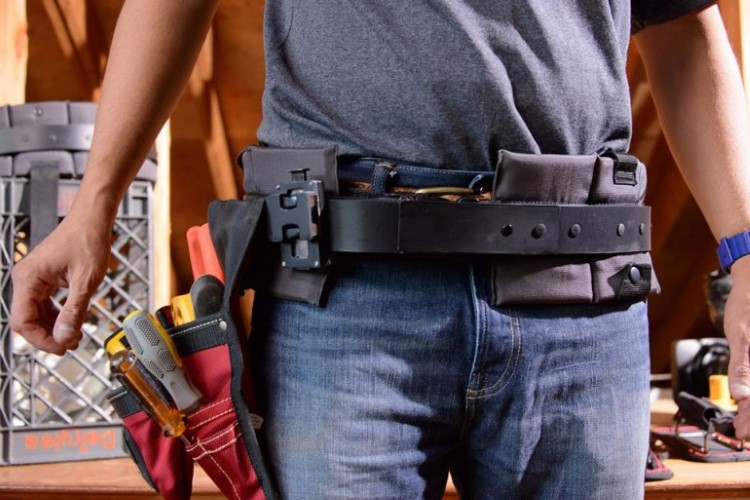 Many workman or DIY enthusiasts will know how difficult it can be to hold tools while working up a ladder. Sure there are the standard tool belts, but even so, reaching to the back of the tool belt to find the tool you need, can be very challenging, if not downright dangerous.

A fire fighter from New York came up with a clever solution to this by way of the TrakBelt360. The clue to the design is in the name, as the tool belt allows you to rotate a set of pouches or holsters 360 degrees if needed. This means that you will always be able to get your hands on the correct tool at the front. 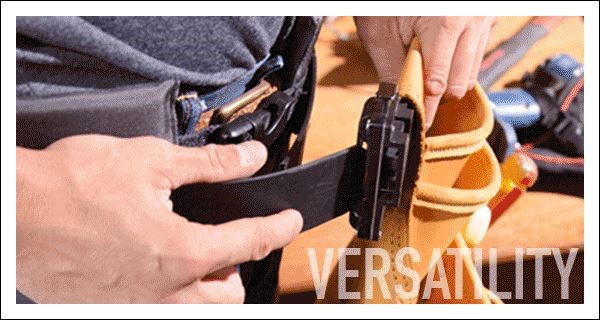 The TrakBelt360 comes in the form of a ballistic padded nylon interior belt that rests against the wearer and which is surrounded by the resin track that is attached. A gap between the two of them allows 3rd party pouches to be put on the track by way of connectors that come with the belt. These slide around the belt when they are needed, in the way that curtains slide along the rod that holds them. 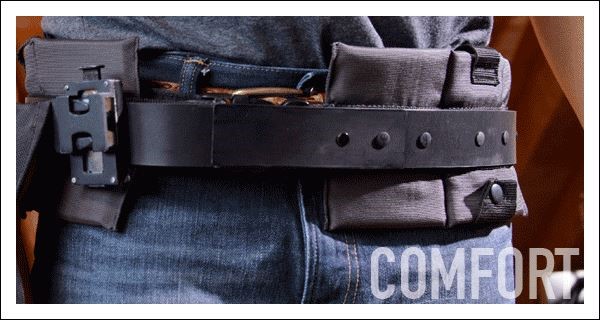 This system means that it is easy to get to the pouches with the tools in them or move them out of the way very easily. There is also a buckle that is quick release and the track has a coupler, allowing the belt to be removed or put on, very fast.

Chris Lando came up with the design for the TrakBelt360 and is currently raising funds on Kickstarter. Anyone interested in the belt can pledge $60 to get one; it comes with two connectors and a single pouch. Providing that the goal target is met, the TrackBelt360 will go on sale for $100 when it hits the shelves.