Transformer bug has tiny gears in its back legs

Just when you thought gears were a brilliant man-made invention mother nature comes out of nowhere to say 'already did that'. Young planthopper insects found in backyards all over the world have been discovered to have tiny gears which interlock its back legs allowing it to jump far and straight. 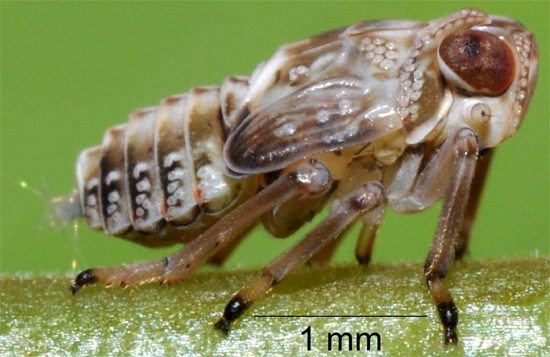 The gears are found on many young planthoppers but Gregory Sutton from the University of Cambridge first discovered them on a common British species called 'Issus coeleoptratus'. Even at just a few mm in length itself, it can jump up to about 3 feet (1 metre) in a single leap and does so in a rather controlled fashion.

Being so small and leaping such large distances means that there is huge room for error and the bug should find itself shanking off to one side. However, they always seem to jump perfectly straight.

Sutton, along with Malcolm Burrows from the University of Cambridge, has been studying jumping insects for 10 years and when they got around to filming young planthoppers, they saw that the hind legs would always move within 30 microseconds (millionths of a second) of each other during jumps.

Not even a neuron could transmit in that time so it definitely wasn't down to a sensitive nervous system. Scientists were left baffled until they inspected the bugs under powerful microscopes and when they did, they were astounded to see gears! The gears at the hind legs lock before a jump, making sure that the legs move at the same time - something never seen before in nature. 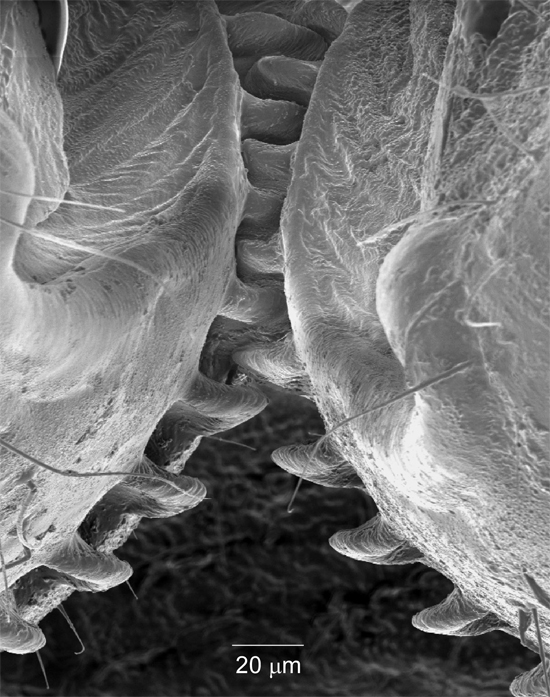 "To the best of my knowledge, it's the first demonstration of functioning gears in any animal," said Burrows, an emeritus professor of neurobiology. Other gear like structures have been found in nature such as the cogwheel or spiny turtle, but they are not functional like those found in the young planthopper.

Furhtermore, the gears only act as training wheels and when the young planthopper grows, it loses the gears. When the nymphs molt into their adult bodies, they lose the gears and are left with a system where the friction between the two legs is enough to guide them in the right direction. They have yet to clarify why the bugs lose their gears but current guesses is that it is related to the molting of their skin.

Sutton is convinced the discovery could have implications for tiny one directional gears. Gear teeth have a traditional shape that dates back to the 18th century but this shark tooth shape approach may lead to developments in tiny gears.

A Guide to Gears: 7 Gears, Their Traits, and How They Work