If you didn't know, Apple has begun production of an electric car, but it has mostly ben kept a secret, until test video of what is likely the current design was leaked on Youtube. Tesla and Apple have been in quite the competition in designing electric cars, with both companies said to be stealing employees from the other. The car isn't set to be released until after 2019, but there is a lot of hype surrounding what Apple may bring to the table in an industry they have largely been uninvolved in. Code named Project Titan, Apple is offering $250,000 signing bonuses to some of the most skilled car developers to come work for them. Since the car is shrouded in so much secrecy, and Apple has yet to comment on the leaked video below, there are only rumors and speculations to surround this vehicle.

Of course with any big project development from the tech giants like Google and Apple, there is always the question of autonomous vehicles. Apple has also invested heavily into an autonomous vehicle testing site in Silicon Valley, furthering the rumors of their new EV being an autonomous vehicle. The video was likely recorded by an employee on the project, or maybe it was secretly released by the company to generate hype, who knows. However, one thing the video does not display is: the person behind the driver's seat, if any.

The apple cars seems to be a mix of ultra modern design, yet still tied to everyday automobile cues. The lack of front intake and grill is similar to that of other electric vehicles like Tesla, due to there being no need for such circulation. Motor trend took this release in stride and developed many concept drawings that likely resemble the designs of the Apple car, you can check that out here. 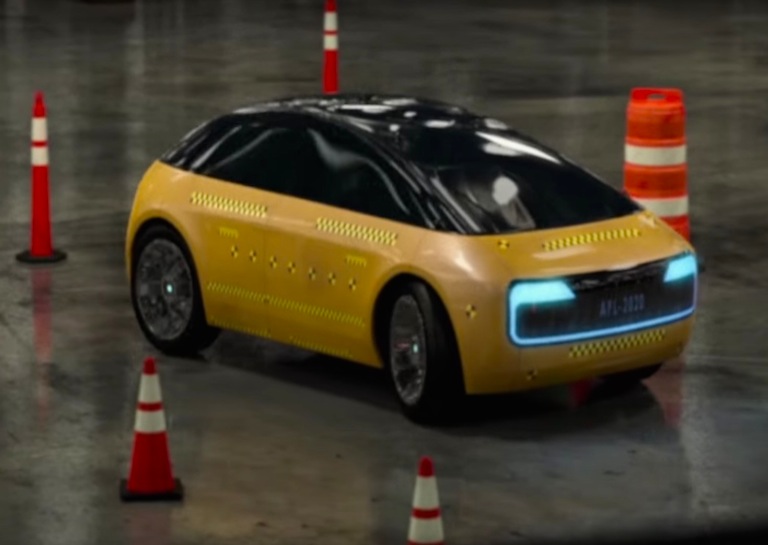 Now, you may be wondering why a tech company that has largely stayed within the reigns of their fancy, usually overpriced, high-tech personal electronic devices, is getting involved in the automotive industry. Like Google and Tesla, Apple has needed to start seeing themselves as something bigger than the software and devices they produce, driving innovation is, after all, the key to their success. Apple's sales and products have slumped in recent years, with many attributing this to the unfortunate departure of Jobs.

As Apple tries to define themselves, the real question becomes, will they succeed through branching out, or will this market be the death of a once booming company. 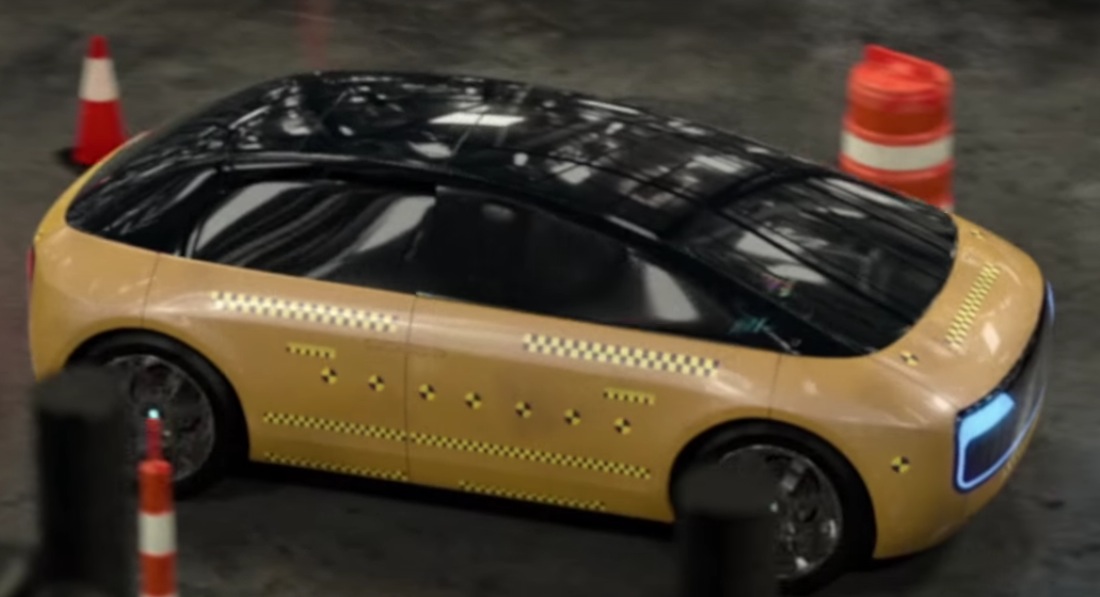 The rise of the consumer friendly electric vehicle is likely to occur in the next 10-20 years, as most major automobile companies are getting their hands in the game through their own respective models. It has been the norm to see technology companies like Google and Tesla pioneering other areas, and after all, why limit your abilities to what the world thinks is the only thing you're good at?