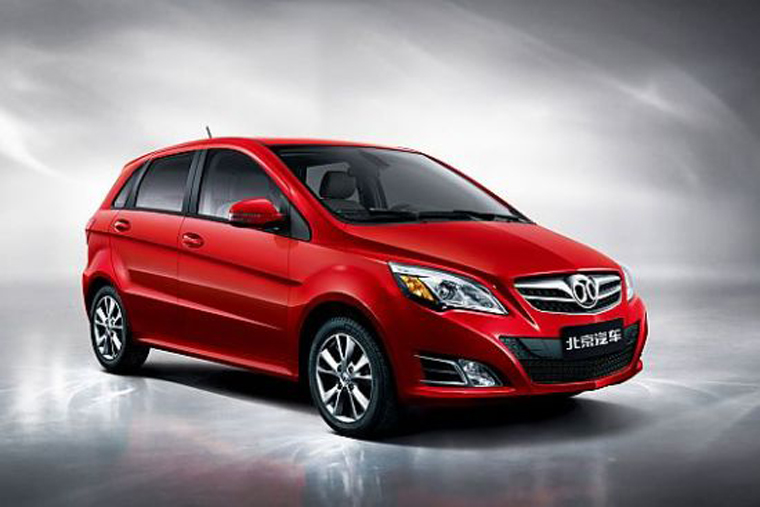 More Stories
scienceSpaceX Polaris Dawn is planning its first crewed launch in December
Loukia Papadopoulos| 8/7/2022
scienceHumans could breathe out of their buttholes like pigs, and trials will begin this year
Deena Theresa| 8/3/2022
innovationA startup will use underwater drones to find treasures 33 feet beneath the seabed
Can Emir| 8/8/2022