The Oregon Manifest want to get more people using bikes and so they hold a competition each year and challenge designers in five cities around the country to design a bike that would encourage people to ditch their cars and turn to pedal power. The entry for Portland has been designed and printed in 3D titanium and comes with haptic handlebars that can provide directions. Named the Blackline, the bike is stylish and full of tech. It was designed with the compact apartments of the Big Apple in mind and was also designed to be able to deal with the blustery winters of Chicago. 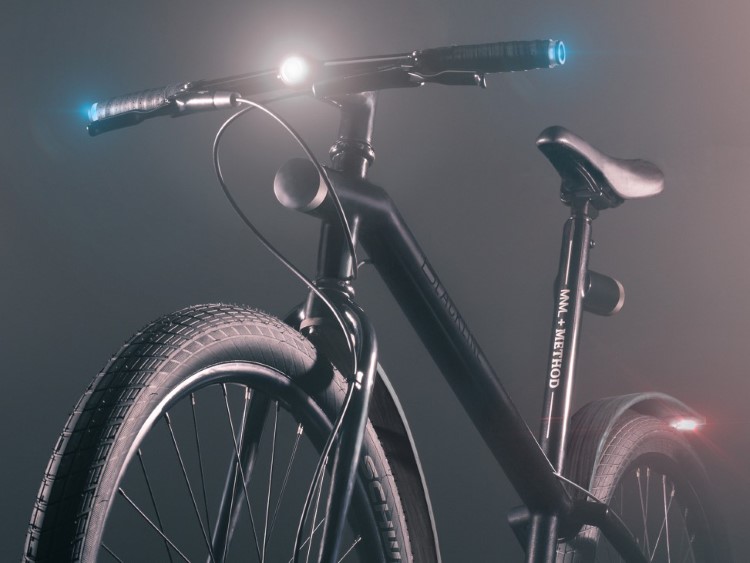 The Blackline is the creation of a design company called Minimal; this is the same design studio that has worked with Microsoft on the Xbox 360 and the Kinect. Method Bicycle was also involved in the design of it and they know all about the problems of commuting through ice storms. As bike chains can freeze in the harsh winters of Chicago, the Blackline comes fitted with a belt-drive which is devoid of any small components. It features tires of 26 inches that have been mounted on blunt rims and this ensures that driving on the pothole ridden roads is comfortable. The frame is angled and doesn’t have a top bar and this makes it easier for those riding it to get on and off the seat when stuck in traffic.

The bike comes with a companion app for the iWatch, which allows the rider to be able to control the colours of the LED headlight along with the blinkers on the handlebars. There is also a GPS chip hidden on the bike and this can help in the recovery if it stolen.

It was the first hand experience of Minimal in designing, crowdsourcing and making products of their own that had helped with the creation of the Blackline. “The winner gets their bike manufactured by Fuji and we didn’t want to push so far that they would have to dumb it down to where it was unrecognizable if they produce it,” says Chris Watson, lead program strategist at Minimal. “Yes there is some technology, but our studio has a default manufacturing perspective and that ethos flows through the design.” 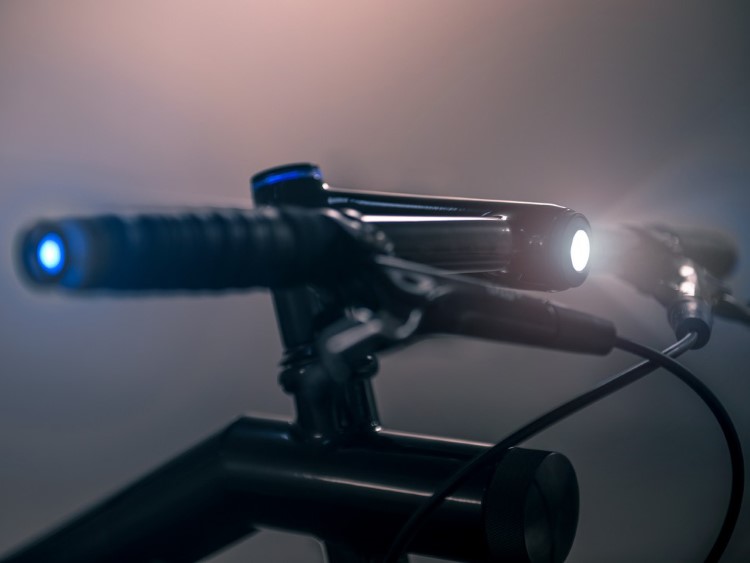 One of the decisions that was critical was keeping in-line with the tubular frame that has been welded, instead of going after more advanced technologies. “As designers we made a decision to showcase [Method founder] Gary’s craft and allowed him to be in charge of manufacturing the frame,” says Watson. “If we were going to completely circumvent that, what’s the point? Working with Method put a guardrail on our design that wouldn’t normally be there, and guard rails are good.” 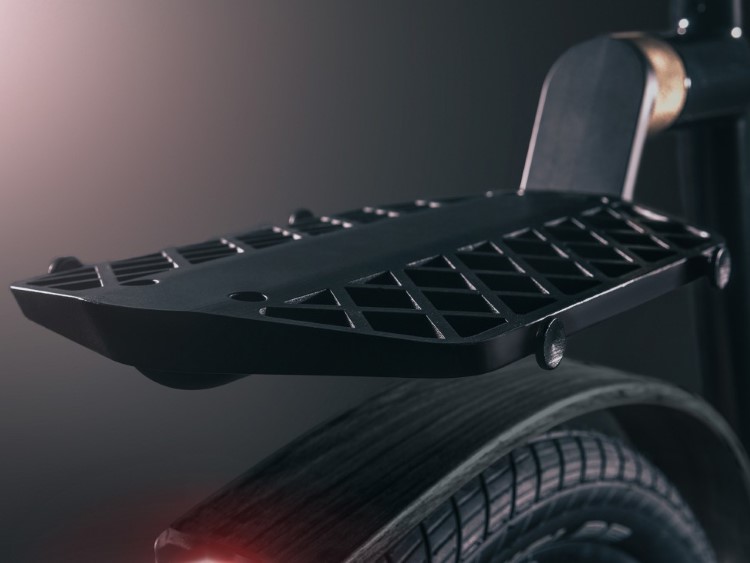 While the focus has been on mass production and durability, Blackline have also kept with the refined sensibility of the founder of Minimal, Scott Wilson. He has previously worked as the creative director for Nike. The Blackline has the striking frame and poufy saddle bags. It was said that the Blackline could be the first bike that could be pedalled wearing a little black dress.

While there is nothing flashy about the Blackline, each of the details on the bike has been given a great deal of thought; even the name. The Studio of Minimal is situated under the green and pink lines of the elevated trains in Chicago. They cover a lot of the city, however, they don’t quite cover it all. The idea for the Blackline was that it would be a commuting option that would connect riders to the places where the train doesn’t touch. All of the colours are in use, so the team behind the bike chose the colour black. Watson also jokes that of course, we are designers, so the bike had to be black.