BMW has Teamed Up with Intel to Develop Autonomous Cars As automobile manufacturers race to hone in on the future of autonomous cars, BMW has just enlisted the help of Intel and Mobileye to develop their technologies. Through the partnership, BMW believes that they can bring their version of autonomous cars to the mass market by 2021, a  future that is not far off. It would seem that BMW is still riding off of the wake of their centennial celebration and continuing on with announcements of future innovation. According to the Verge, many BMW models already offer partially autonomous settings, but this announcement is for 'fully' autonomous vehicles.

"Together with Intel and Mobileye, the BMW Group will develop the necessary solutions and innovative systems for highly and fully automated driving to bring these technologies into series production by 2021." ~ BMW

Mobileye is a Jerusalem-based hardware company that has made itself a key player in providing cameras and sensing technologies to autonomous car manufacturers, according to Bloomberg. This marks the first autonomous car partnership for Intel, which is still chasing the heels of Invidia in the autonomous technologies realm. Rapid change is approaching the automotive industry fast, and the daily lives of the modern drivers will likely look completely different in the next 5 years. 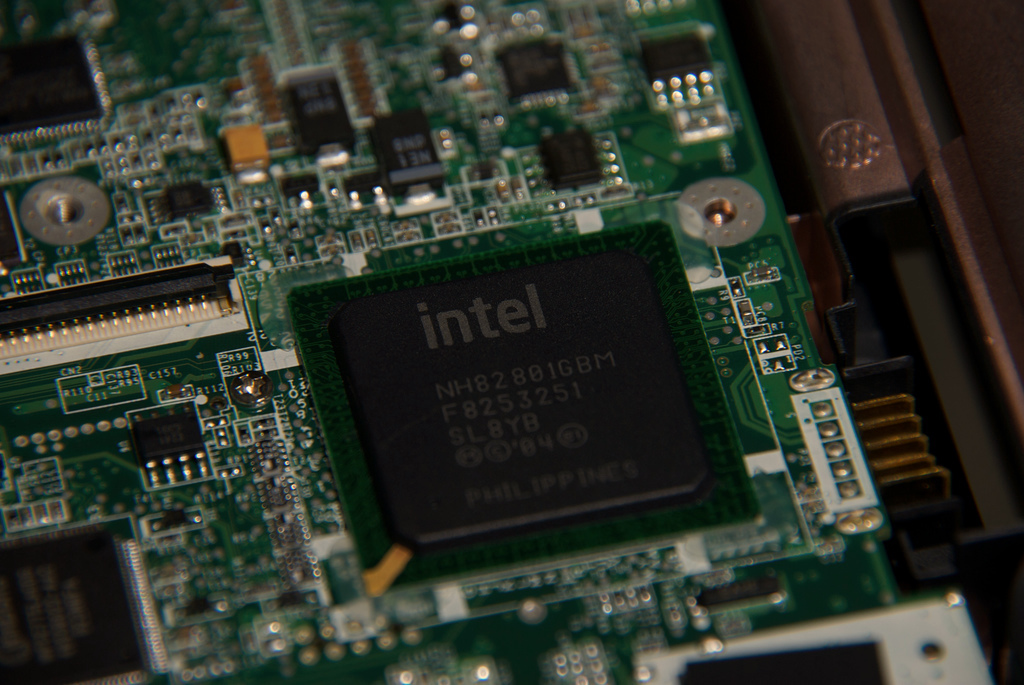 "The BMW iNEXT model will be the foundation for BMW Group’s autonomous driving strategy and set the basis for fleets of fully autonomous vehicles, not only on highways but also in urban environments for the purpose of automated ridesharing solutions." ~ BMW

As for the announcement from BMW, how the technology being developed would work was largely left out of the discussion. According to Forbes, Intel seemed to point to their low-power Atom processors and its Xeon server processors as routes the company could take for autonomous development. While existing technology may fit the bill, Intel will likely need to develop new chips and processors to compete in the industry.

Car manufacturers are facing an age of either rapidly innovating or being left in the dust of history.