Elon Musk, the CEO of the world-famous electric vehicle manufacturer Tesla, handed over its base model - Model 3 to first 30 customers on Friday.

Thank you to all our employees for your hard work making Model 3 a reality pic.twitter.com/QctmioYxRw

The exclusive 'handover party' took place at the EV’s factory in Fremont, California was live streamed on the company's website.


Elon Musk drove himself on stage with a red Tesla Model 3, showcasing his fabulous car to the spectators. Tesla fans have been absolutely longing for this moment for almost 14 years since the first announcement.

Speaking on this red letter day, Elon Musk said he produced 50 cars of the Model 3. While 20 cars are utilized for testing purposes, remaining 30 cars are delivered to the first 30 customers registered earlier.

Just prior to launch, Elon Musk said it was “quite a challenge” to build the car during the early days of production. He added, “We’re going to go through at least six months of manufacturing hell”.

With the pre-order booking of half-a-million, Elon Musk invited more pre-book orders from customers with a refundable deposit of $1000 and also makes them eligible for tax credits. Bookings made now will materialize only after mid-2018. 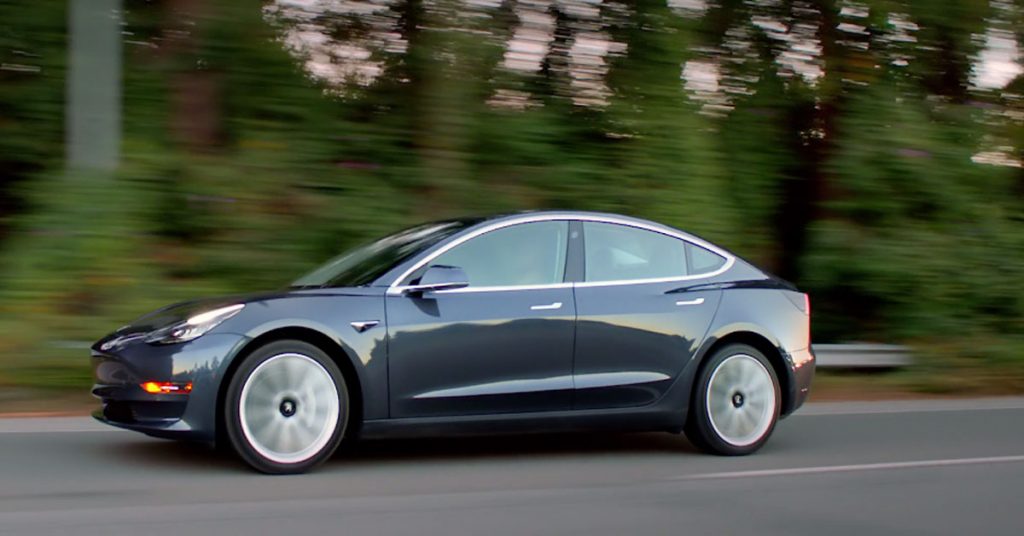 Tesla Model 3, the sleek aerodynamic car was made on a similar platform as the Model S. The 5-seater sedan comes with a 15-inch touch screen.

Initially, Tesla faced production challenges to make Tesla S and Tesla X models. Tesla stock has fallen by 54% since January 2017 due to production delays. Elon Musk himself commented on the stocks being overpriced after stock prices plunged.

Tesla is trying to make up for the loss of $2 billion due to production shortfalls last year. The shortfall woes are attributed to production problems encountered in both the superior models. However, Model 3 is a basic version, Elon Musk believes that ramping up production Model 3 will generate more cash inflows.

The stacking order bookings will force Tesla to mass produce 500,000 cars per year while sticking to the timelines. If Tesla does walk the talk, then it will surpass BMW, Mercedes, and Lexus in sales.