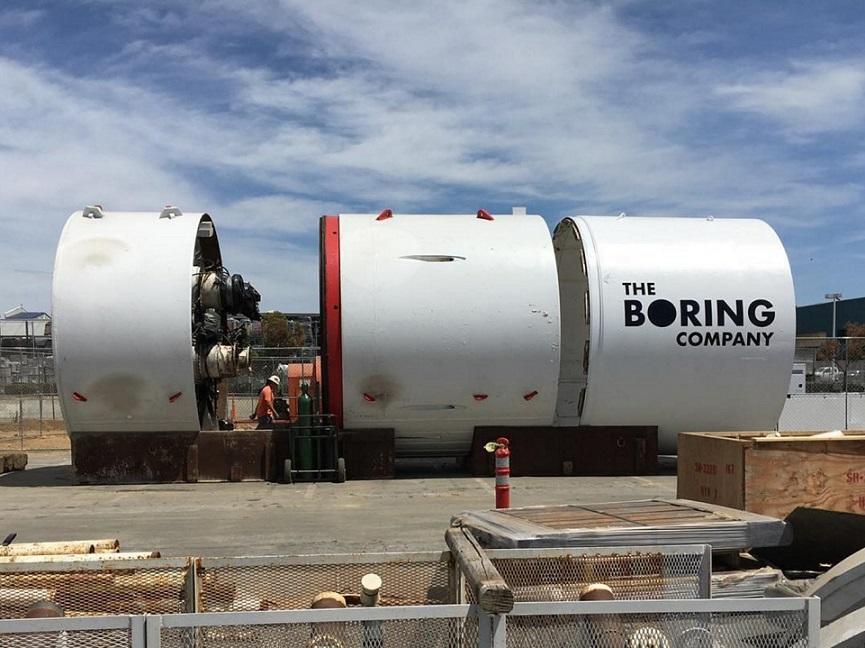 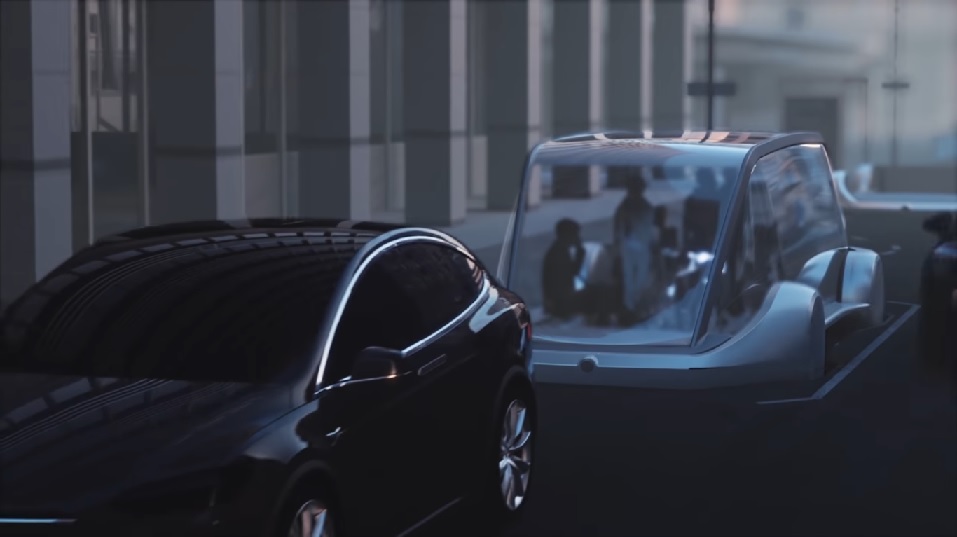 More Stories
innovationA YouTuber gives snakes their legs back to make them walk. Because, why not?
Ameya Paleja| 8/15/2022
scienceBreakthroughs in genomics show that 'junk' DNA is incredibly important
Grant Currin| 8/4/2022
healthEar ringing got you spinning? Scientists develop a breakthrough tinnitus treatment
Mert Erdemir| 8/17/2022