Fancy swapping your car for a helicopter? This may soon be a reality We've all been there, sitting in traffic wishing we could just hit a button and fly over the congestion. Well now this dream may soon become a realityas the MyCopter project is setting out the framework to produce small commuter helicopters for transport. Six research institutions across Europe are studying the feasibility of the Personal Aerial Vehicles (PAVs), with a $4.7 million (US$6.2m) grant from the European government. 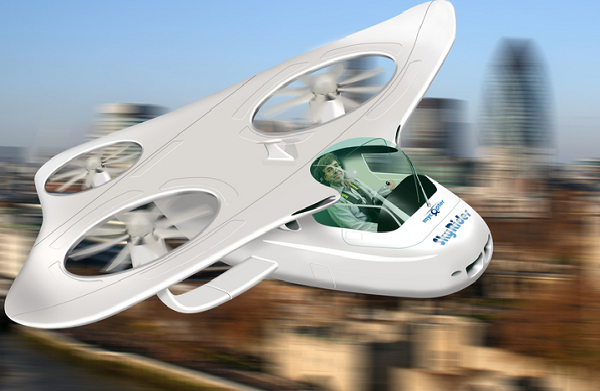 
MyCopter have laid out some guidelines to their vision. The vehicle will mostly be in self-flying mode during flight and will not fly higher than 2000 feet, meaning that they will not be flying in controlled airspace. There's enough accidents on the road as it is so probably for the best if it was all autonomous.

"Security issues are an important topic that requires extensive attention when the vision of the myCopter project becomes reality, but we foresee that automation will play a big and important role in the entire transportation system," explains Prof Heinrich Bülthoff of the Max Plank Institute for Biological Cybernetics in Tübingen, Germany. 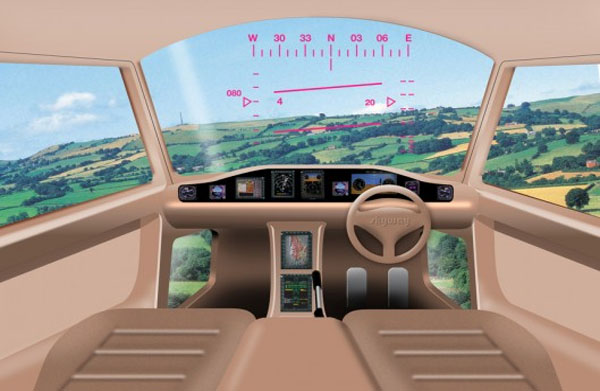 The main purpose is to reduce the congestion that builds during rush hours as people commute to and from work. Trips that normally take minutes can become hours and the car population in cities is continually increasing. However, it's said that the vehicles will only carry one or two people.

MyCopter are also claiming green credentials in that the journey is more direct without any diversions or indirect roads, however this is only if the vehicles can be powered somehwhere near the same requirements as cars today. MyCopter however seem to think that the vehicles could be powered by electricity and therefore somewhat massively reduce greenhouse emissions from personal travel.

"Already now there are technology demonstrators such as the eCO2Avia from EADS that show that electrically powered vertical flight is possible, even though a diesel generator is currently still required to charge the batteries for sustained flight," added Dr. Bülthoff.

MyCopter's first step is to produce an unmanned test vehicle to demonstrate the automation technology including the likes of obstale avoidance, route planning and formation flying. Until then, I'll be here watching Fifth Element waiting for my personal car-copter.