During the past few years the UAVs (Unmanned Autonomous Vehicle) became most famous for their military appliances such as reconnaissance and light missile and bomb carrying vehicles. But they could be useful for many civilian appliances and the Federal Aviation Administration in the US (FAA) predicts that in 20 years there’ll be around 30 000 drones in civilian service. 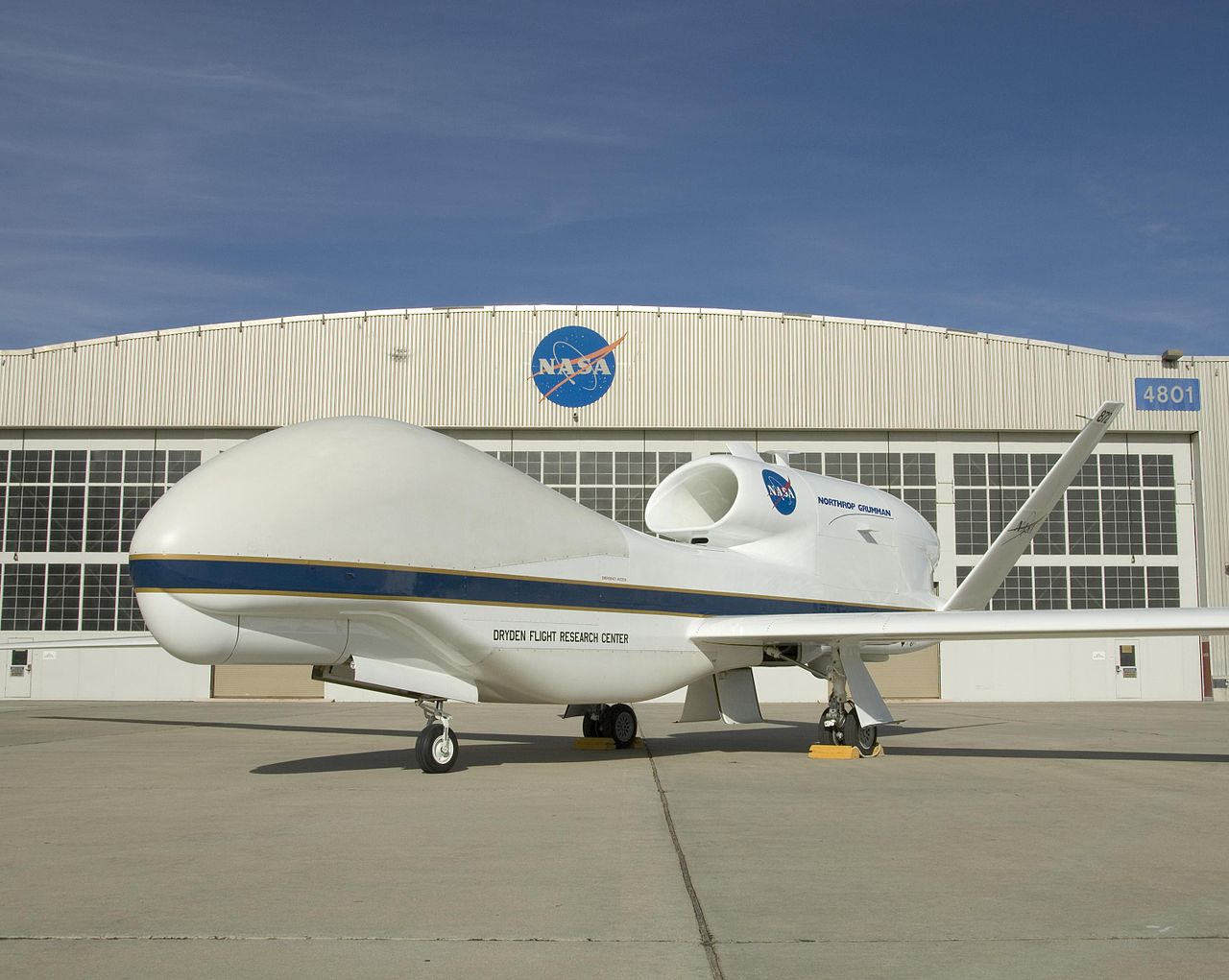 These robotic craft are navigated from NASA's Dryden Flight Research Center at Edwards Air Force Base in California. There, pilots sit in front of large screens which display the view from the craft’s nose and related data about its speed, position, altitude and other details. 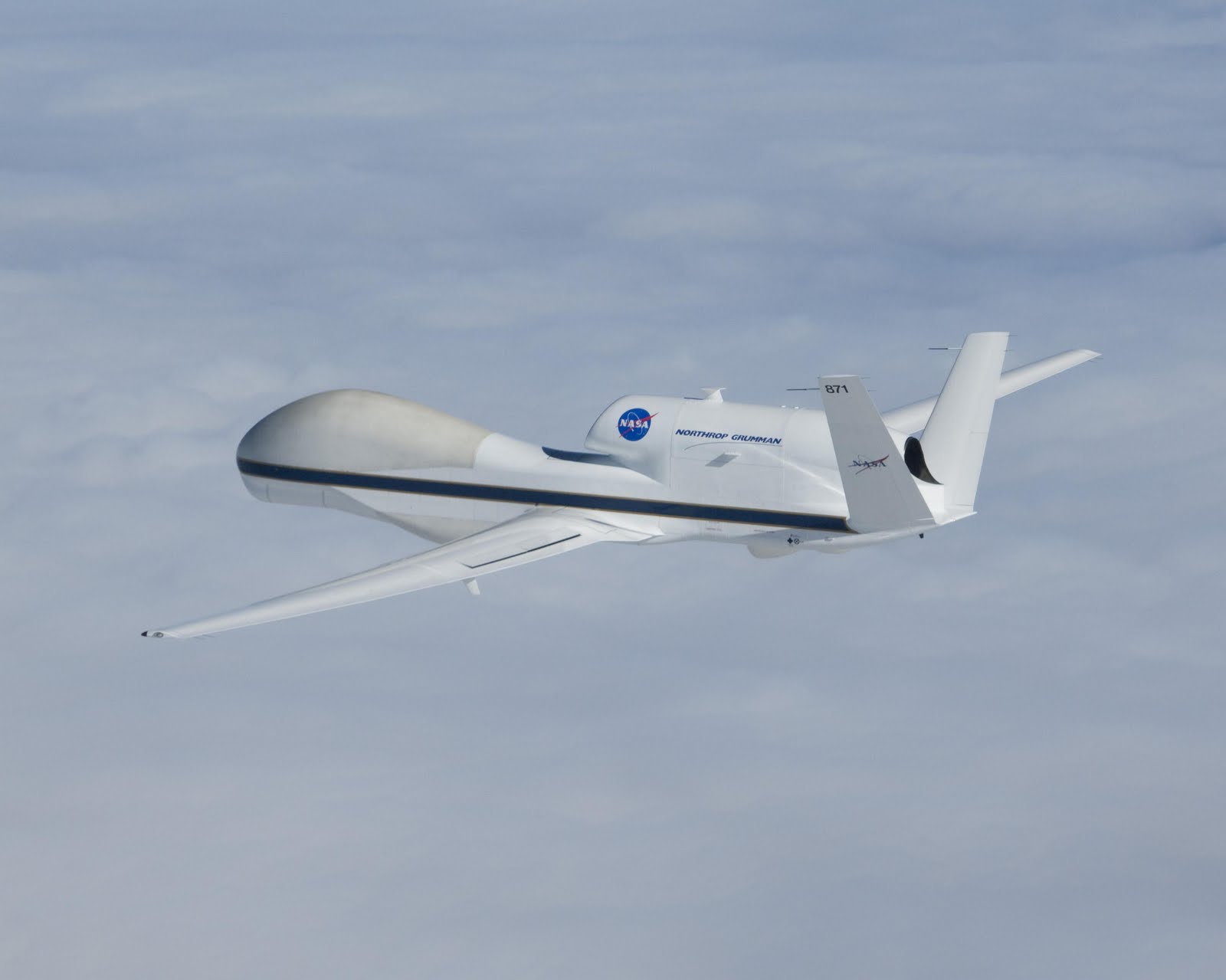 “The longest flight I’ve done is about 28 and a half hours. We flew from California almost to the North Pole, did two loops in the Arctic, and came back.” says Phil Hall, a NASA’s UAV pilot. The aircraft flew over 16,000km (10,000 miles), but Hall did not move more than a few meters to the bathroom and the coffee pot down the office.

NASA uses two Global Hawk vehicles for gathering information and data about the planet. Since their first service in 2009, they travelled around the Pacific, cruised over the Arctic and collected data from places too dangerous or too remote for other crafts piloted by humans.

The Global Hawk was built by Northrop Grumman.  Each Hawk competes with Boeing 737 for hangar space with a wingspan of 35m (115ft). The body is more than twice shorter - 13.5m (44ft) and has a front bay allows equipment with a variety of instruments, depending on the mission. A single Rolls Royce jet engine powers the plane. Its 20,000km (11,000 nautical mile) range and ability to fly as high as 18,000m (60,000ft) means it can be used for a wide variety of measuring, monitoring, and observing missions.

In August 2013, the Global Hawk will fly over the Atlantic, when hurricanes will be in their full strength. The UAV can fly over a weather system for around 15 hours and provide the scientists with priceless views of these storms.

“During that time we can actually see how the hurricane changes,” says Hall. “It gives us a glimpse into areas of discovery that we haven’t had before.”

The plan is to use both of NASA’s drones on those future missions. One will watch the eye of the hurricane, and the other wider environment, dropping disposable instruments to measure all details of the wind fields.

More Stories
innovationWatch a YouTuber put a homemade jet engine on his bicycle
Christopher McFadden| 8/8/2022
scienceSentient chatbots, Douglas Hofstadter, and why general AI is still a long way off
Eric James Beyer| 7/28/2022
cultureScientists may have solved one of the oldest dinosaur mysteries
Derya Özdemir| 5/27/2022