Many hybrid cars arrived in the last decade due to the need of less polluting vehicles. Shortly explained, these cars are propelled by electric motors while their batteries are charged by internal combustion engine. Is the hybrid technology applicable to aircrafts? NASA answers “yes, it is”. The space agency has launched the ERA (Environmentally Responsible Aviation) where students from the University of Virginia focused on construction of a hybrid aircraft. 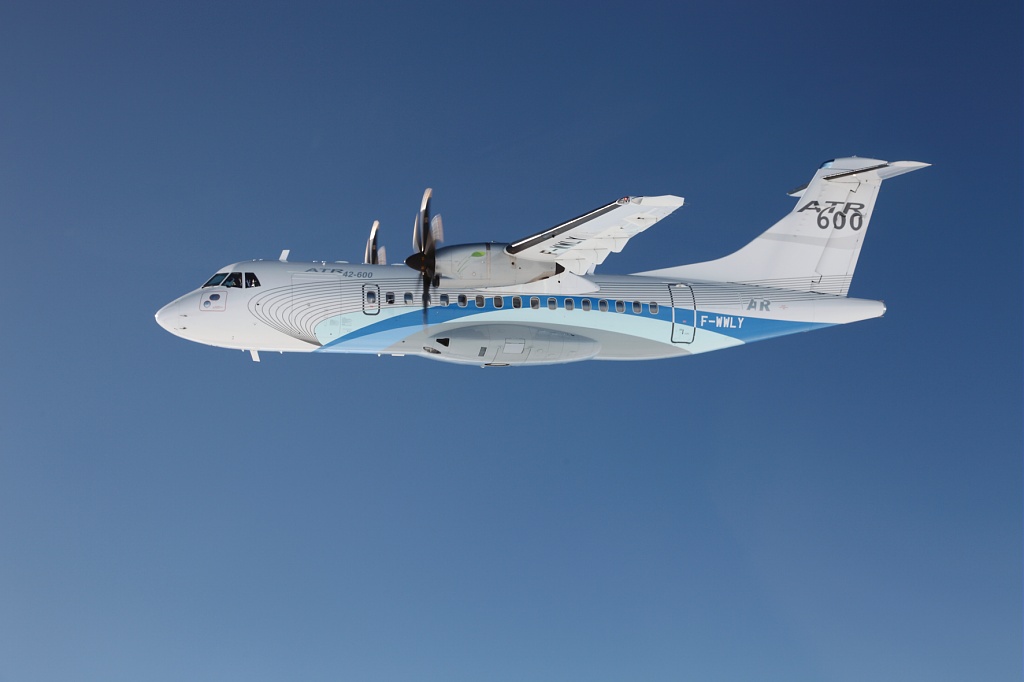 The team used ATR 42-600 airplane for body of their idea. It is a vehicle powered by two turbines which is able transport 48 passengers. Sohail Ahmad and Kelly Thomas led the project and they used the help of FLOPS (Flight Optimization System) the most proper vehicle.

There was some sort of competition between two technologies for choosing the more effective one: series and parallel. In the parallel technology the rotor is powered by electric motor and combustion engine together. This system is considered to be more efficient for the project purpose than the series technology, where the combustion engine serves as a battery charger.

The overall power output is 3000 kW (i.e. 1500kW per engine) and the food for these “hungry boys” is provided by Lithium-polymer batteries. It is calculated that such vehicle will be much more fuel efficient at distances of 480 km than the usual aircrafts.