When designing a new product there's often a tendency to create an almost futuristic looking design and especially in the electric bike world companies often reach for the Tron look. The Motorman electric bike on the other hand could be mistaken for a motorbike from the 1930s, however, its vintage design is taking Europe by storm. 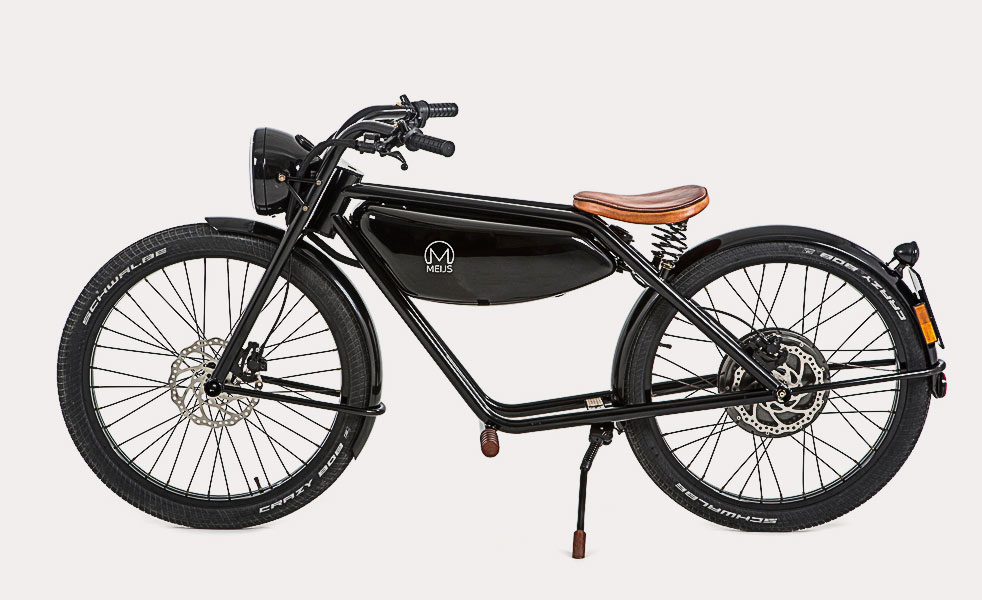 Currently available only in European Union countries as well as Norway and Switzerland (with talks of it heading over to North America soon), the bike is the brainchild of Ronald Meijs who set out on a mission to create a vehicle suited for the combustion and traffic of dense cities.

"Which vehicle would be the perfect, most simple solution for city transport?" Meijs pondered to himself. "I decided it should be a light electric motorbike. A bike that makes life lighter and easier, yet elegant and at a high level."

As you may have guessed the vehicle produces zero carbon-emissions but what you may not have known is that normal mopeds actually produce 8 times more pollution than an 8-cylinder SUV. The swap of mopeds to electric solutions could have a massive impact on city pollution.

A 6 hour charge gives you a 'full tank' and this can provide 43 miles with a top speed of 28 mph. It's hardly going to be travelling between cities, but great for those urban travelers who need something for the commute. The lithium polymer battery powers a 2 kW motor and the bike is maintenance free. It's also pretty economic to run at about 2 cents per mile. 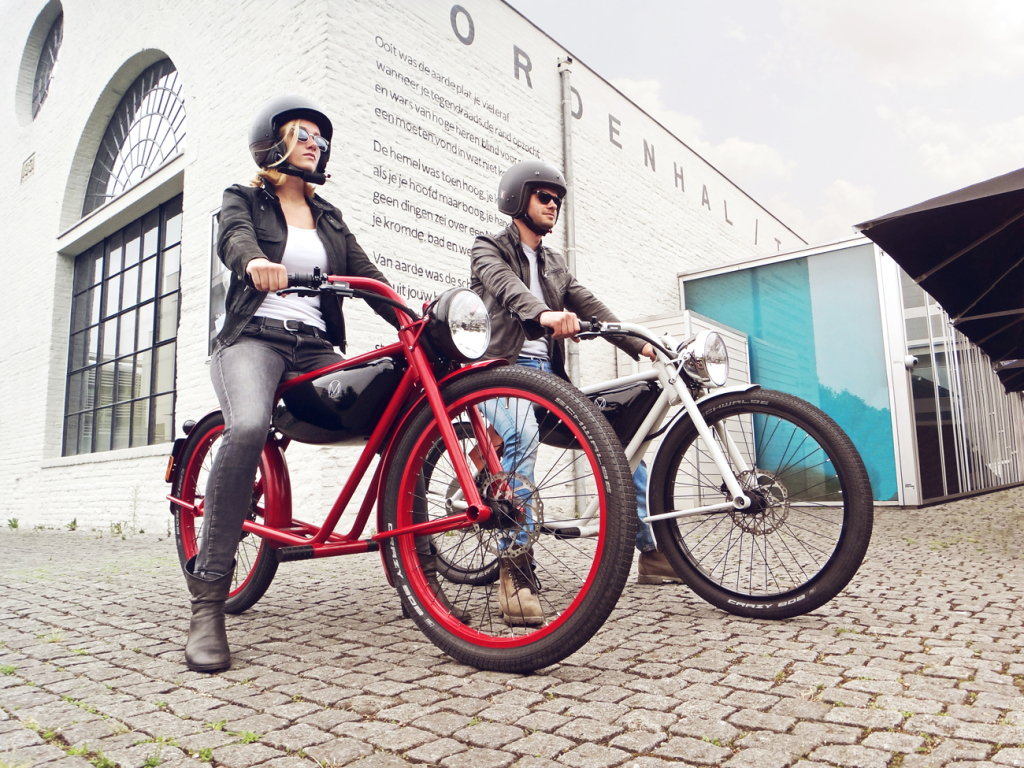 According to Koen Boot, it’s actually easier than riding a bike. “The Motorman is effortless to steer and has a much smoother ride than a bicycle,” says the 25-year-old engineering student. “When you hit cruising speed, it feels like you’re floating on air.”

The retro design is definitely something to be desired with its balloon tires, low-slung gas tank, oversized headlight, and spring-mounted leather seat.

“People smile when they see the Motorman on the street. They love it because it transports them back to a time when life was easier and less complicated.”

Starting price for the basic model is €5.750 (incl VAT) and there are extra options available such as custom paint-job, leather saddlebags and custom logos.