Nissan have just unveiled a real life build of their forthcoming Gran Turismo 6 car at Goodwood Festival of Speed in the United Kingdom. The Nissan Concept 2020 Vision GT was created for the game's "Vision Gran Turismo festival," that invites car manufacturers to design a car for the game that they feel is their vision of what's to come in the future. Nissan's 2020 concept will be available as downloadable content some time in July, with other car manufacturers already contributing to the festival such as Mercedes Benz, BMW, Mitsubishi, and Volkswagen. 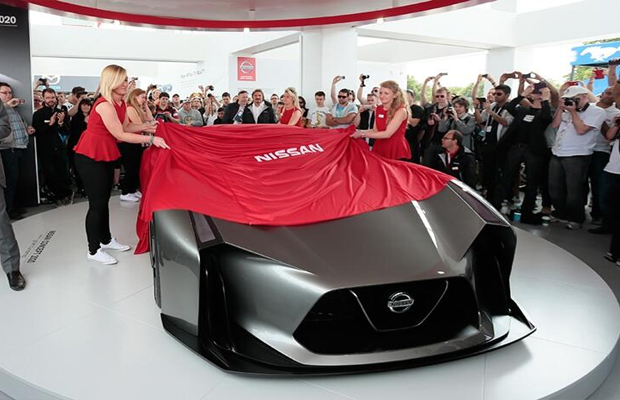 Design director Taisuke Nakamura of Nissan Design Europe said, "It's a new styling challenge without any constraints [or] boundaries. It was purely a design challenge from outside to see how much we can go further to achieve an attractive design." Furhermore, the guys based in Europe also worked alongside their Japanese engineers to ensure that the in game of the performance of the car would be realistically based on its aesthetics and aerodynamics. 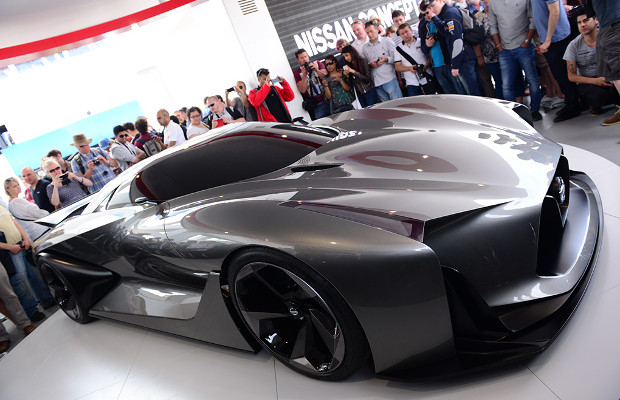 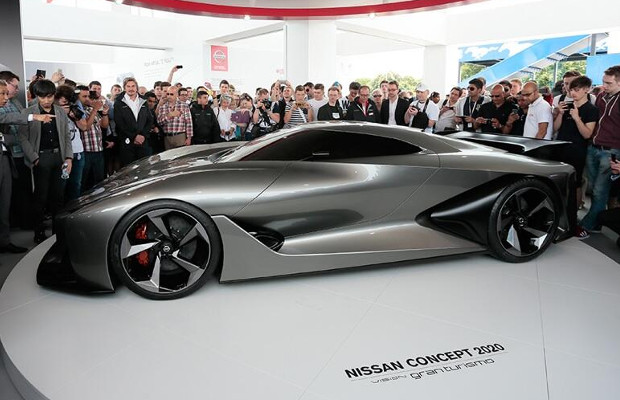 The car is designed as a representation of what the Nissan GT-R could look like in the year 2020 and it certainly has an outlandish getup, which includes a four-wheel drive chassis, active suspension, ventilated hood and that carbon fiber front splitter. We don't believe this is driveable and you ertainyl won't be driving one any time soon. The next GT-R is expected in 2017 but if that's too long for you then you can get your hand on the 2015 version. Failing that, you could just go for the cheaper option and jump into the 2020 concept with Gran Turismo 6 next month. 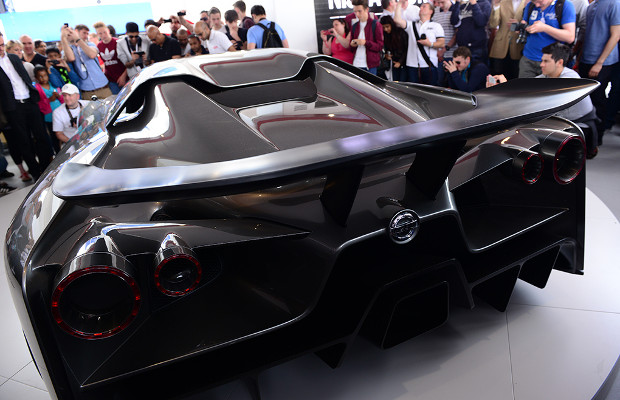