Porsche has unveiled their most powerful 911 to date. A 700 horsepower beast that can do 0-60 mph time of just 2.7 seconds and a top speed of 211 mph. The 911 GT2 RS was unveiled on Friday at the Goodwood Festival of Speed in England. 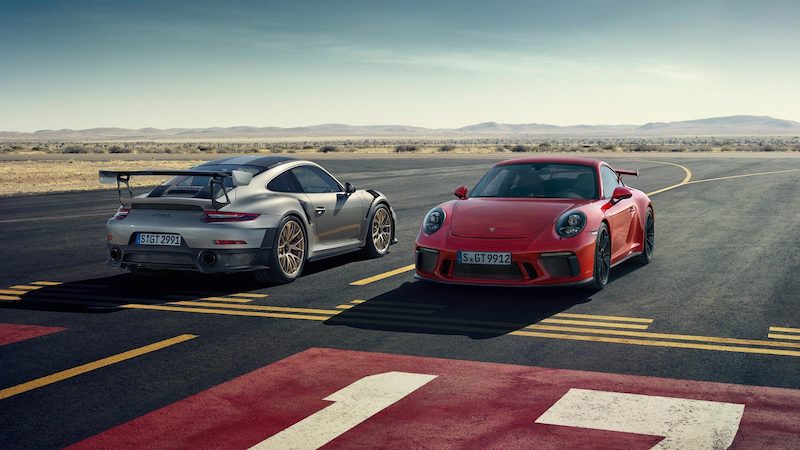 The power is gained from boosting the 3.8 liters, 580 horsepower twin-turbo flat-six-cylinder engine with larger turbochargers. The 911 drives with a heavy-duty seven-speed PDK transmission. It features four-wheel steering, water injection for the intercoolers and a buoyant titanium exhaust system. 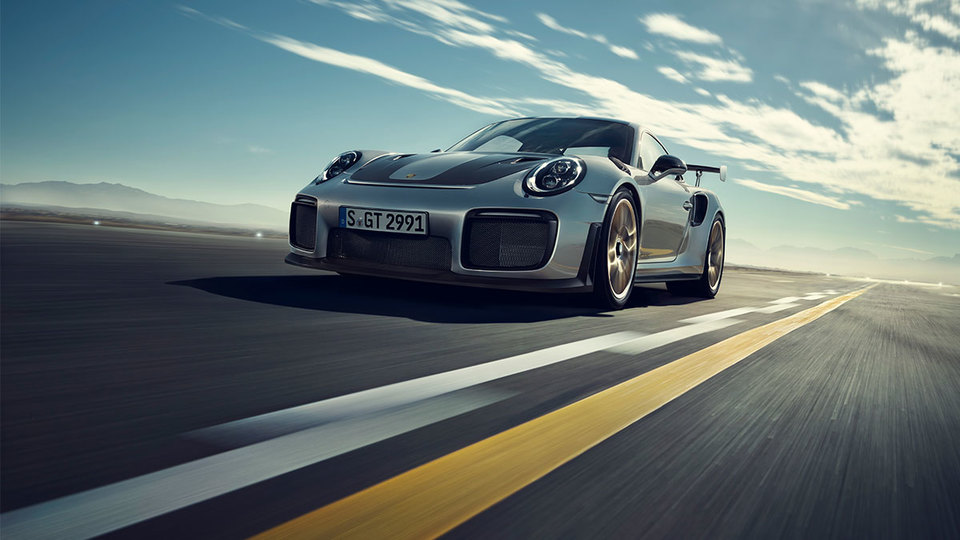 If that wasn’t enough for you, speed freaks can purchase the Weissach package which is for $31, 000 and promises to lighten the GT2 by nearly 40 pounds. It includes forged magnesium wheels, carbon fiber anti-roll bars, and a bunch of other components design to lighten the load. 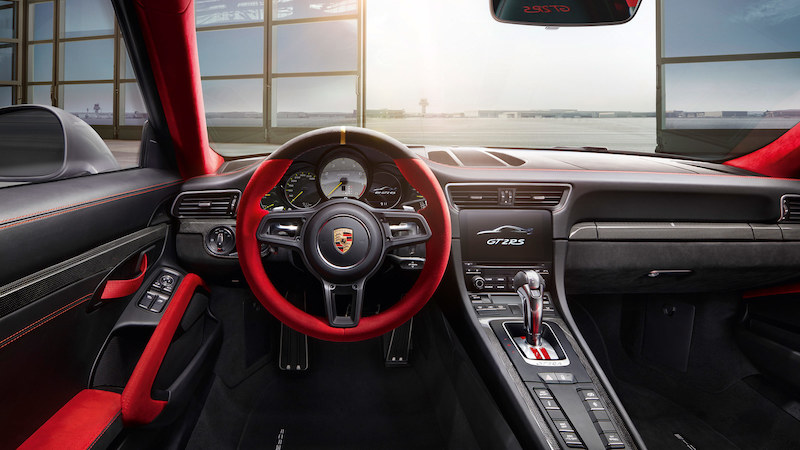 The fast and furious vehicle comes with an interior featuring black leather and carbon fiber detailing as well as the necessary carbon fiber backrests for its bucket seats. 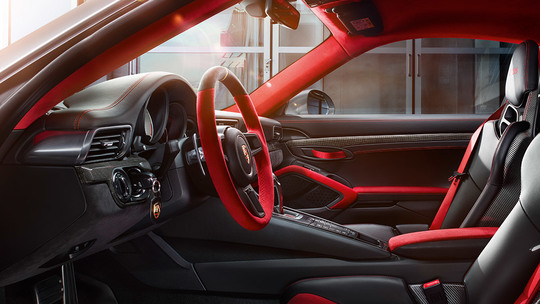 The release of this vehicle comes hot on the heels of the introduction of the 607 horsepower 911 Turbo S Exclusive Series. With only 500 vehicles going to be manufactured, elite almost seems like an understatement. 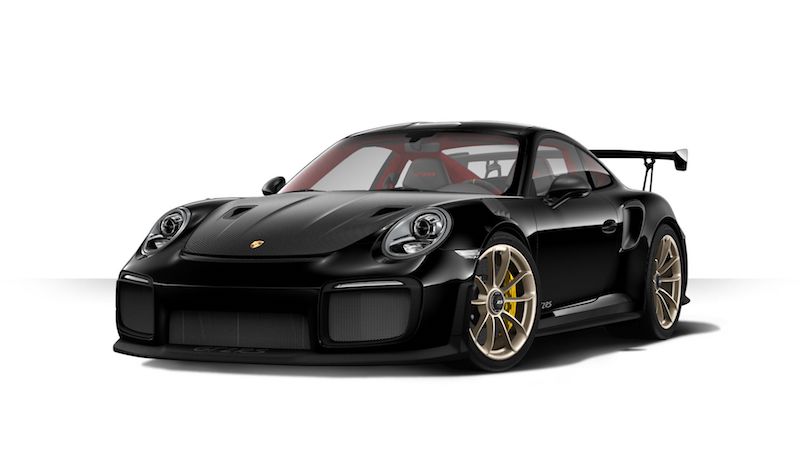 The number of cars to be produced in the GT2 RS, hasn’t been confirmed. So if you want to get your hands on this awesome car, you’d better get in quick. Orders are currently being taken for the model that will hit showrooms in 2018 at a starting price of $293,200. Even if you can’t afford a Porsche you can still have fun with the configurator, that lets you build a 911 to your own specs.

The 911 is a unique car, arriving on the scene in 1963 as a rear-engined sports car. This alone turned heads but additions were made in the 1970’s and 1980’s to the point where we have the instantly recognizable Porsche we know and love. The additions included the “whale tail” spoiler, the Fuchs wheels (rhymes with “Lukes,”).

The Porsche became known as the widow maker after the turbocharged model was released. A number of celebrities have met their untimely deaths behind the wheel including the brilliant James Dean. They have also been featured in countless films.

Purists think recently released vehicles have lost their racing values to make way for a more comfortable touring style. But that said, the 911 still doesn't have a real competitor in its class. The Porsche 911 will forever be a classic sports car.