When you get William Shatner on-board to co-design the Rivet motorcycle the design is guaranteed to stun anyone who sees it. Shatner is of course famous for his role as Captain Kirk in Star Trek. 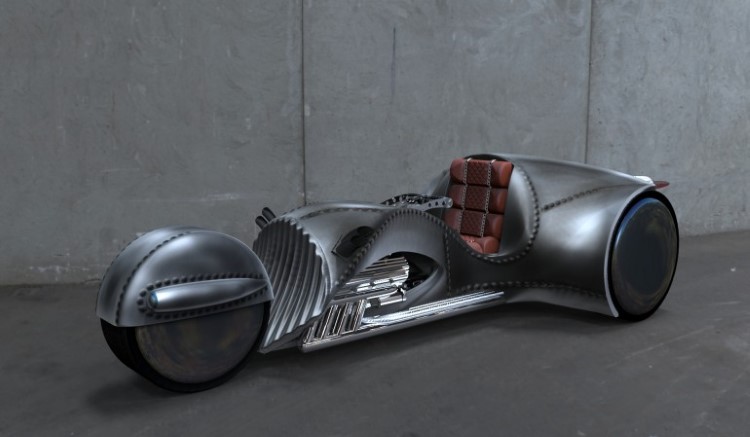 Shatner got together with a custom motorcycle company in Illinois, American Wrench, and he has plans to actually ride the single seated trike from Chicago to LA. Shatner said that he was thrilled to be part of the design of what is one of the most technological advanced motorcycles to have been designed. It features a V8 all-aluminium, supercharged and super cooled, computer-controlled engine which offers 500hp. 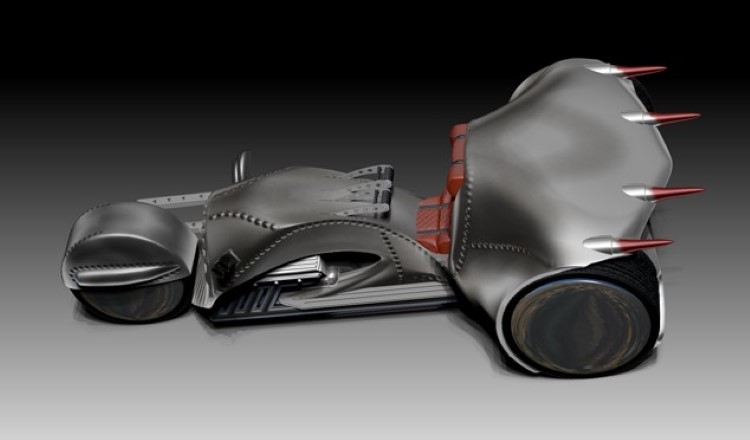 Kevin Sirotek from American Wrench said that the Rivet motorcycle has a drivetrain similar to that in the Cadillac CTS-V. Right now the pair are keeping quiet about the rest of the specs, but they did say that the body of the motorcycle is going to offer an aluminium body that has been inspired by the B-17 bomber. It will also feature a twin-lever steering system that has a radical design far from the traditional handlebars. 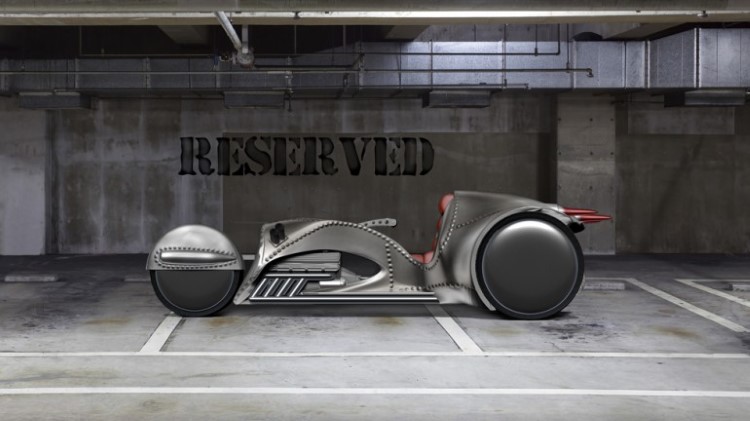 The first Rivet motorcycle is being built now and production of a limited amount of the units are going to be offered for sale. While there hasn’t been any price tag revealed you can expect it to be out of the reach of most people. Anyone interested in reserving one for themselves can check them out at Rivet Motors. 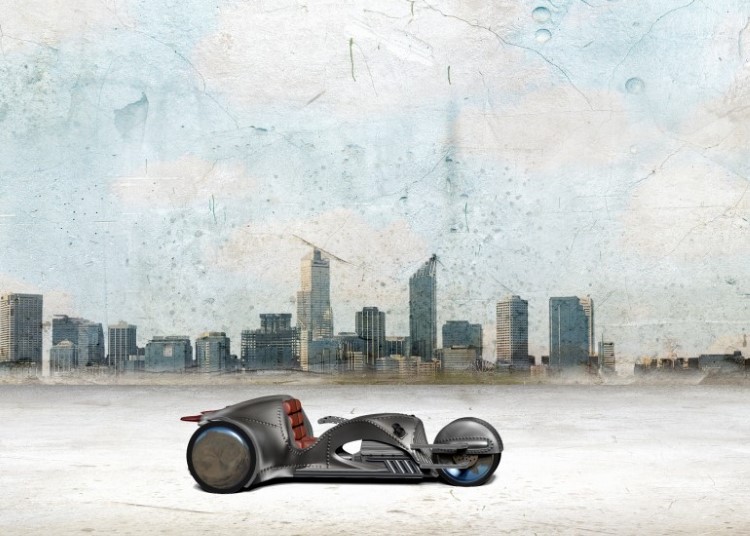