Dutch students from the Eindhoven University of Technology have designed a solar powered family car. Not only does the vehicle run on the power of the sun but it is also capable of generating more energy than it actually uses. The Stella Lux can carry four people and it is intelligent, efficient and comfortable. The vehicle is going to be taking part in the World Solar Challenge which takes place in Australia later on this year. 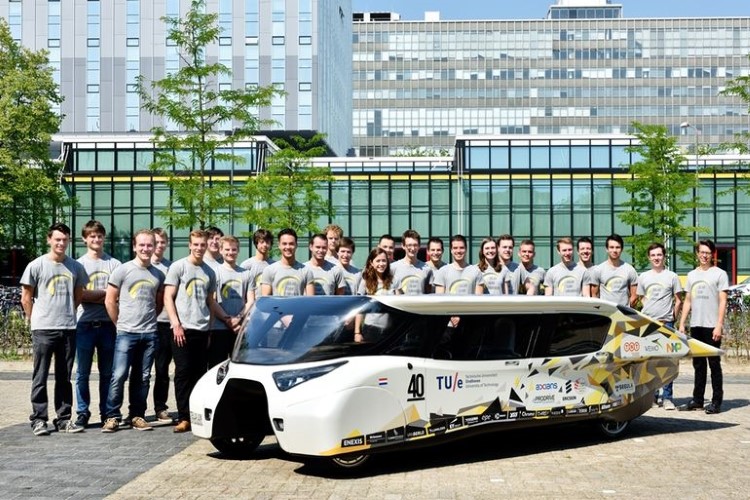 A total of 21 students worked on the design of the car, putting their own studies on the back burner for around 18 months so that they could create what they call the car of the future. This isn't the first time that STE have designed a car, the first being known as the Stella, which they made in 2013. The vehicle won the title of Cruiser Class of the World Solar Challenge. This vehicle showed it was possible to design a family car that is solar powered. The newer version shows that such a vehicle can also be user friendly and sexy looking, according to the students. 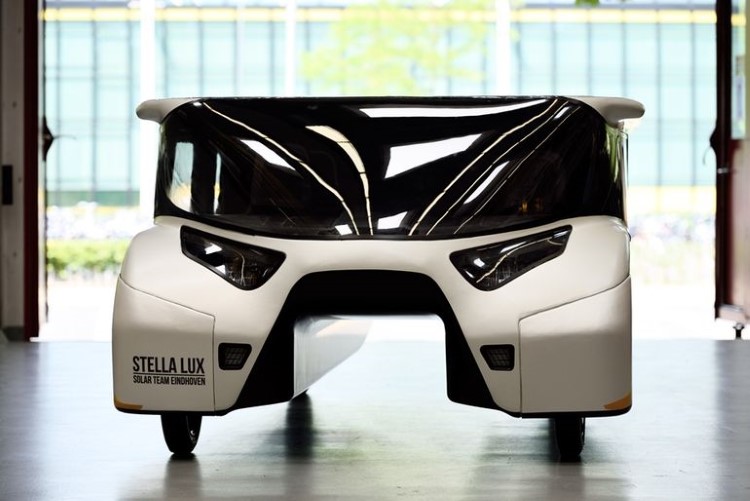 The Stella Lux is able to generate electricity through its 62.4 square foot solar cells along with having a battery of 15kWh. The vehicle can travel 621 miles on a full charge when driving it in the Dutch climate and when driven in the Australian climate it is 684 miles. It offers a top speed of 78mph as the design is lightweight along with being aerodynamic. In order to keep the weight of the vehicle down to 827lbs most of the material is carbon fibre. To help with aerodynamics the vehicle has a tunnel that runs through the center and also features an extended roof on the sides. 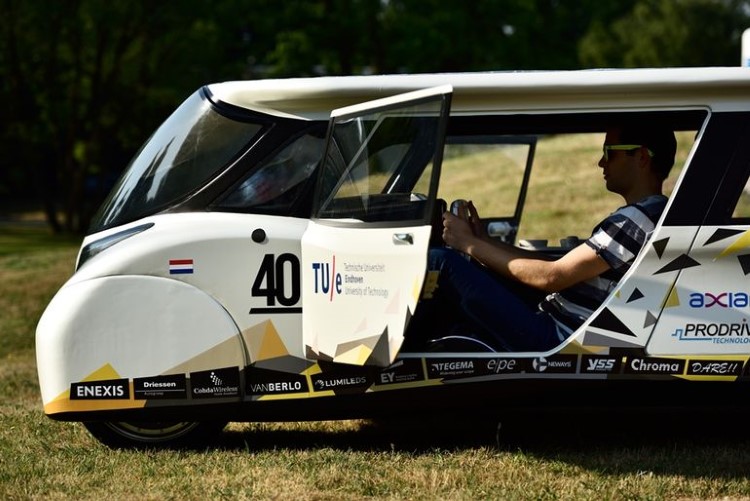 The solar powered family car also offers a navigation system that was specifically designed. Named the Solar Navigator the system is able to monitor the weather along with finding an optimal route for the vehicle to travel. 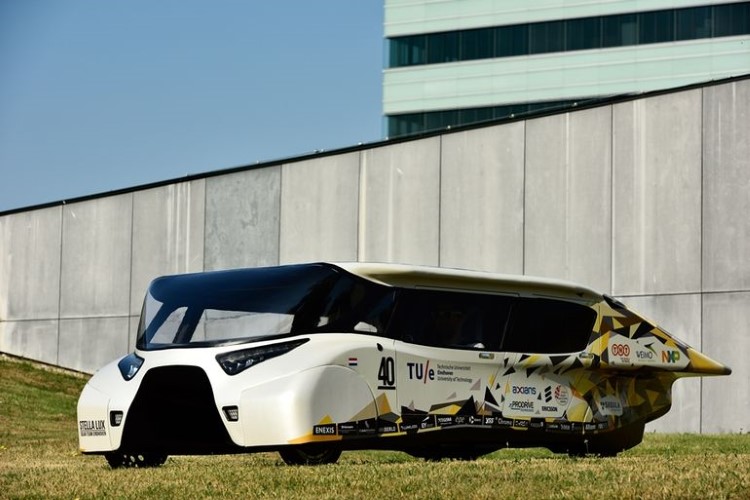 The Solar Lux can be unlocked when it is paired up to a phone and the app can be used to find a route based on the appointments from the calendar of the user. It comes with a touchscreen and haptic buttons so the driver doesn’t have to take their eyes off the road. The vehicle is going to take part in the Australian Cruiser Class of the Bridgestone World Solar Challenge in Australia in October. This is a 1,864 mile race from Darwin to Adelaide. 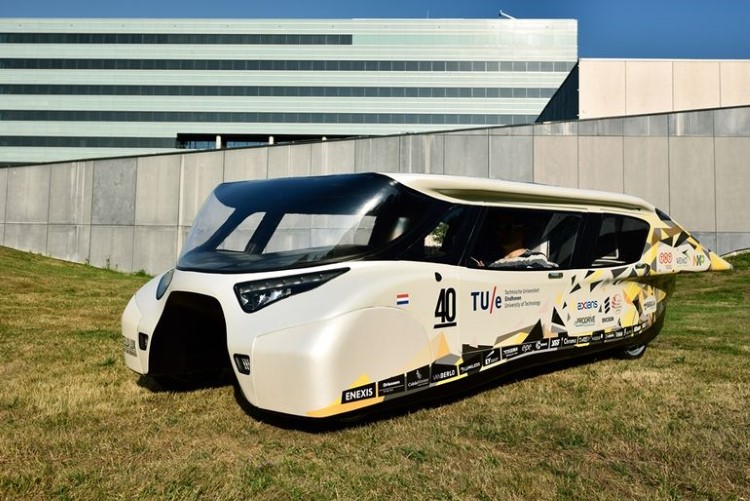