Were you one of the almost 400,000 people who preordered the Tesla Model 3? Well, the Gigafactory where your car will be manufactured is almost complete. There have been operations happening at the factory in the middle of the Nevada desert for a little while, but the plant has yet to be officially opened by Tesla. It looks like there is an official date, July 29th, where a formal ceremony will be held to open the plant.

Tesla Central was one of the publications to confirm the July date, and only a select group of people will be able to attend the event. If you happened to own a Model S and referred 5 other people to buy one, then you will be one of the 'winners' to attend the grand opening. It is still unclear if media will be allowed a visit to the Gigafactory for its grand opening, but that will likely be announced as the date gets closer.

According to The Verge, by 2020, the factory is expected to output 35 gigawatt-hours of batteries each year in order to supply all of the Tesla models. A factory this large is part of what will make the Model 3 so affordable, and Tesla's success hinges on the ability of the factory to function as needed. 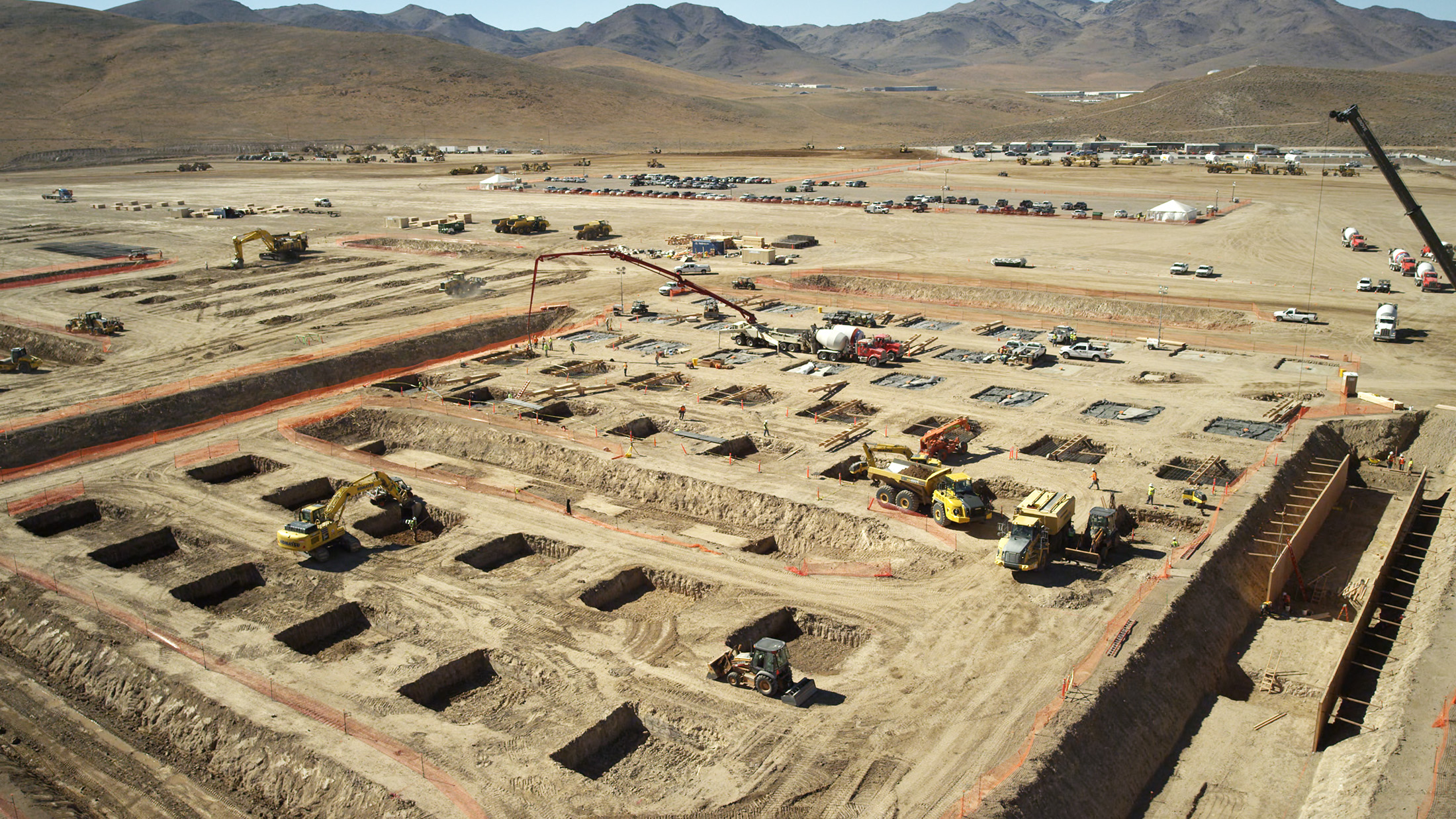 Will you be getting your hands on one of Tesla's cars in the future, or do you already own one? Soon their affordable fully electric cars may swarm the car market and change the face of modern automobiles. Not to mention, Tesla's pioneering autopilot system could revolutionize how people commute to work.

SEE ALSO: Tesla’s Gigafactory is going to be a production GIANT