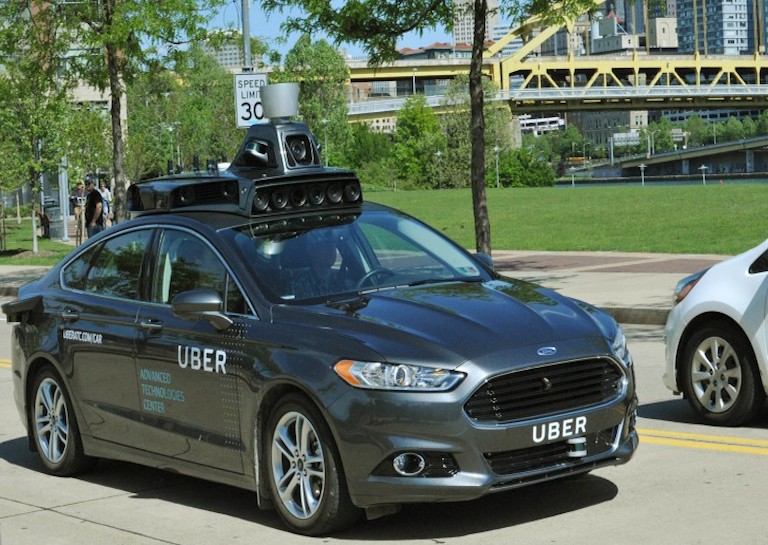 More Stories
cultureTesla working to make its cars compatible with Steam Games says Elon Musk
Ameya Paleja| 2/23/2022
scienceQuantum in 2027: Take a quantum leap into the future of IT
Derya Ozdemir| 8/8/2022
diyYouTuber turns his toilet into a gaming PC
Loukia Papadopoulos| 8/7/2022