The vehicle reached top speed of 327 km/h (204,4 mph) which broke barrier of 320 kmh (200 mph) for electric vehicle. It happened in a year ago, on July 19th, 2012, at the Inyoken Airport, California. It is impressive that Chip Yates, the test pilot, kept such speed for over 15 seconds without using the full power due to a damaged cell inside the battery pack. This forced the pilot to land the vehicle without power on a 2160 meters long track at the Californian airport.

Now let’s get to the most significant question regarding this project – what is the vehicle that achieved such speed? This is a small electric plane with place for just one man – the pilot himself. Flight of the Century, who ran this project, purchased and modified Burt Rutan’s Long –EZ. The modification consisted of removing the original powertrain and some systems, and replacing them with equipment for mid-air recharging, battery pack and a powerful, liquid cooled electric engine that produces 258 hp. The new vehicle is called Long-ESA, which stands for “Electric Speed and Altitude”. 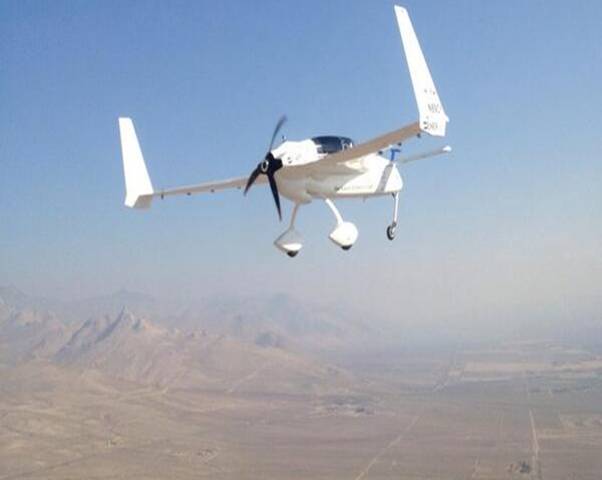 Flight of the Century announced plans to develop “an electric airplane that flies forever”, based on their patent pending Long Range Electric Airplane technology. The core of this technology is a battery pack of several smaller batteries instead of one big battery. After a battery is exhausted, it is thrown away from the airplane and replaced by another, fully charged battery. However, the discharged batteries are not wasted and it is expected for them to slide to the ground for recharging via pair of wings. 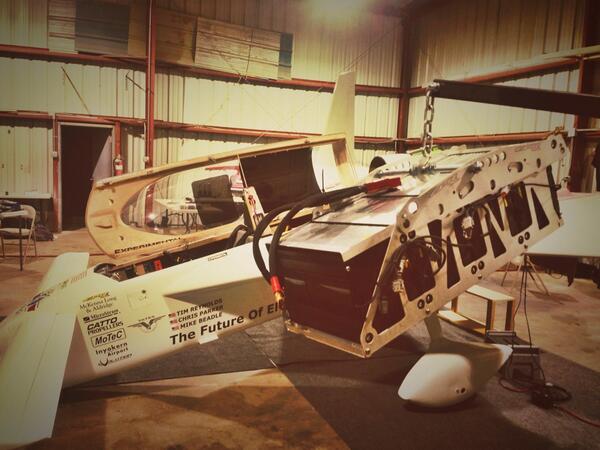 It is unknown whether Flight of the Century will succeed, but it will be pretty exciting if they do so. 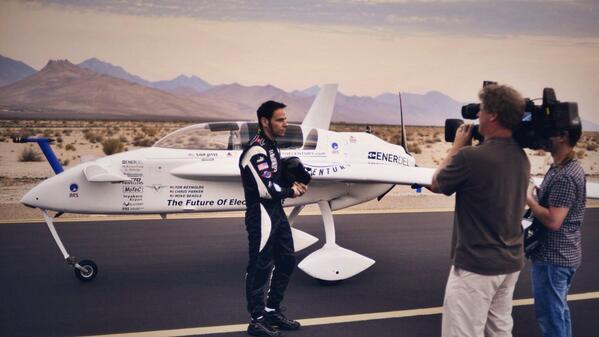