Researchers have sped up a process of several thousand years to two years. A team from the US Department of Energy's Pacific Northwest National Laboratory have returned carbon dioxide to rock by injecting volcanic basalt rock with liquid CO2. 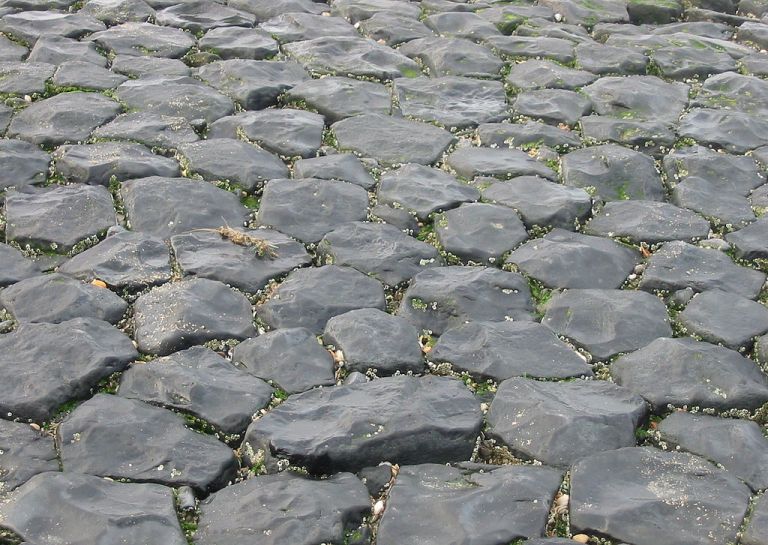 The technique gives scientists another way to store excess CO2 humans continually put into the atmosphere. The hope is that this process could be expanded to take on significant levels of carbon.

The PNNL's research expands on similar experiments in Iceland from this year. That team dissolved CO2 in water and put it into basalt. The PNNL team knew the chemical reactions would happen in lab conditions. However, this test determined how long it would take in non-ideal ("real world") settings.

"Now we know that this mineral trapping process can occur very quickly, it makes it safe to store CO2 in these formations," said researcher Pete McGrail. "We know now that in a short period of time the CO2 will be permanently trapped."

Researchers put fluid CO2 into hardened lava flows nearly 3,000 ft underground. Minerals like calcium, magnesium and iron make up the basalt formations at that depth. The minerals dissolve with the acidic conditions started by the carbon dioxide. The dissolved minerals form ankerite which is like limestone. This binds with basalt and 'traps' the carbon dioxide.

The PNNL's research isn't new, but it's refreshing to hear that the process would only take two years rather than the centuries previous estimates stated. The largest concentrations of basalts correspond to locations of continental flood basalts. These flood basalts can be found in plenty of places throughout the globe, including India, Russia, South Africa, and in the US states of Washington and Oregon.

While this seems like a perfect solution, we can't pump CO2 into every basalt pocket we find just yet.

Carbon capture remains expensive. Also, no one knows how well these types of experiments can be scaled larger to deal with higher amounts of carbon dioxide. Also, there's very little research on exactly how much carbon dioxide can safely be stored in basalt.

However, one thing remains positive: the CO2 pumped into basalt doesn't harm the oceans or atmosphere. Its potential to harm gets reduced to nearly zero.

"[The CO2] can't leak, there's no place for it to go, it's back to solid rock," McGrail said. "There isn't a more safer or permanent storage mechanism."

For more information, you can also check out the video from PNNL below: