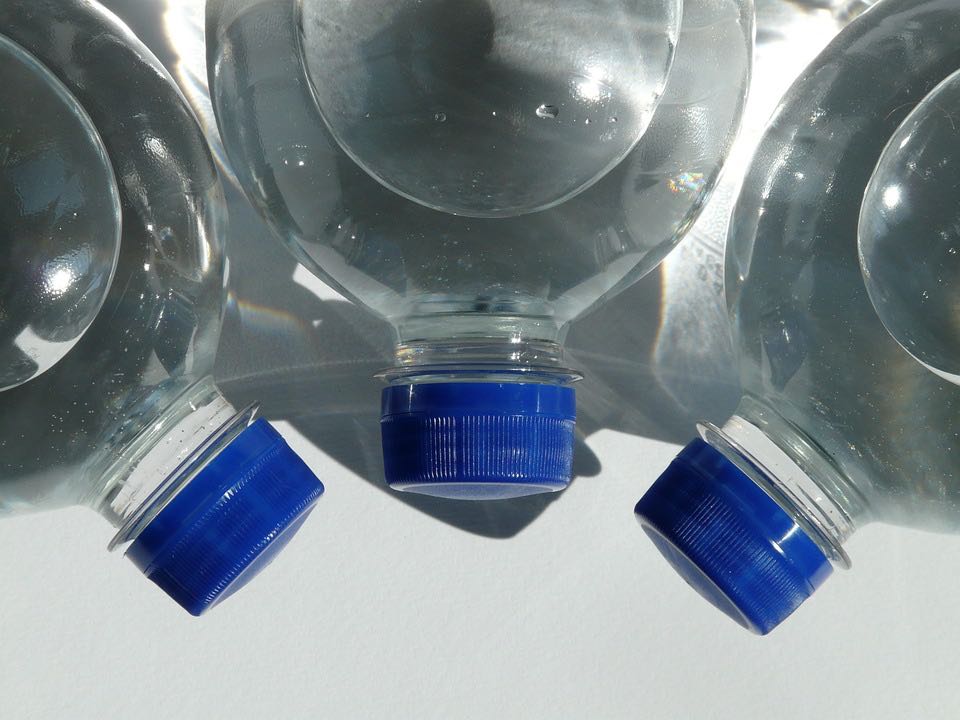 Obama had introduced the Green Parks Plan in 2011 in a bid to reduce litter and waste. The plan encouraged visitors to parks to refill drink bottles rather than buy new ones by providing plenty of refill stations. The lifting of the ban is effective immediately. In announcing the news The National Park Service said it wanted to “expand hydration options for recreationalists, hikers, and other visitors to national parks.”

More than 2o of the countries 417 national parks were part of the Green Parks Plan. These parks will now be able to sell bottled water. Affected parks include Bryce Canyon National Park, Mount Rushmore, and Zion National Park.

A win for the bottled water industry

While a loss for the environment, it’s a win for the bottled water industry. The industry campaigned heavily against the ban in 2011 declaring, that the Obama administration “removed the healthiest beverage choice at a variety of parks while still allowing sales of bottled sweetened drinks.” Jill Culora, a spokeswoman for the International Bottled Water Association, commented on the ban lift, saying, “Consumption of water in all forms, tap, filtered, and bottled, should always be encouraged. The rescinded policy was seriously flawed.”

The timing of the ban reversal is under question as it has happened just three weeks after David Bernhardt was confirmed as deputy interior secretary. Bernhardt has been linked to Nestlé Water through his previous work as a lobbyist with the law firm Brownstein Hyatt Farber Schreck. Nestlé Water is one of the largest water bottlers in the United States and the distributor of the Deer Park brand.

While the link does seem shifty, Nestlé was quick to deny the allegations in a statement saying,

It is estimated that a million plastic bottles are bought around the world every minute and the number will jump another 20% by 2021. This massive surge in plastic waste will be as disastrous as climate change. The consumption of bottled water has skyrocketed in the last decade so that about 20,000 bottles are being bought every second. While most water bottles sold are made from the highly recyclable polyethylene terephthalate (Pet). The efforts to collect and process these bottles are struggling to keep up before the bottles end up in landfill or in the ocean. 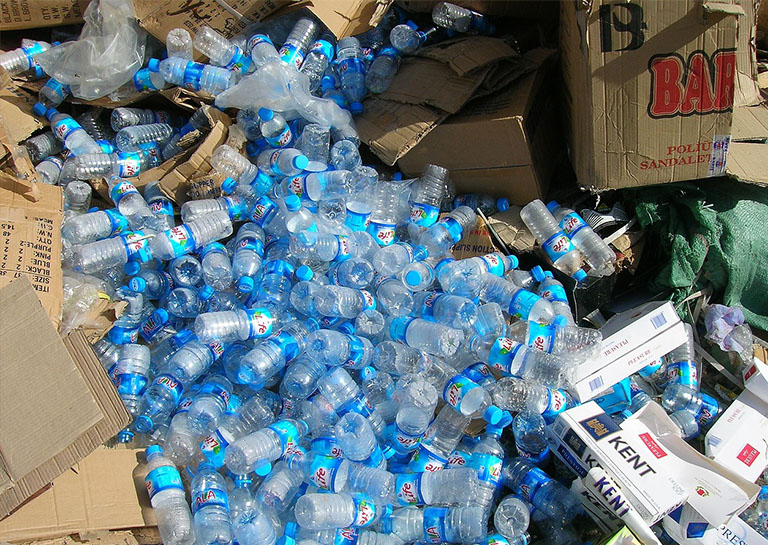 While the demand lies with the consumers some responsibility must also fall to the drinks industry to tackle this increasingly out of control problem.