Tuning In to the Creepy 'Ghost Frequency' 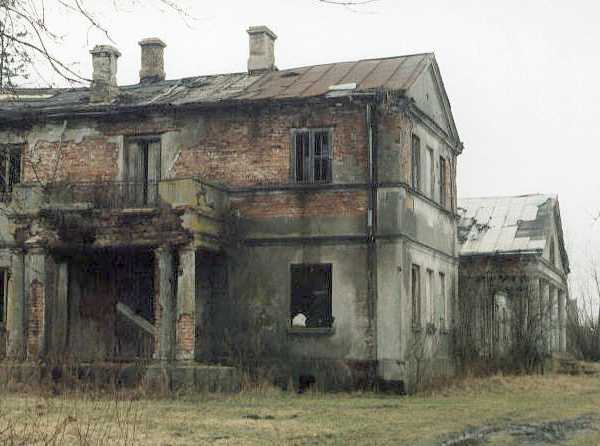 Ghost stories thrive in any culture. Odysseus experiences them in Homer's Odyssey as he travels through the underworld. Dante's Divine Comedy brings Dante face-to-face with spirits of his history. Spooks, happy haunts, specters and demons take the blame for the inexplicable, but science might be able to explain some of it. (However, we'll still gladly let the Warrens deal with what can't be explained.)

The human mind often plays tricks on itself as it takes in uncomfortable senses. A cold spot in the room becomes a spirit. A reflection in a laptop instantly makes a person look over his shoulder to find nothing.

One of the greatest moments in scientific hauntings comes from Vic Tandy, a British IT engineer and lecturer. He worked late one night in his laboratory with a medical manufacturing company. He couldn't shake the feeling that someone or something was behind him. An image caught his eye in peripheral but when he turned to face the object, it vanished.

When Tandy returned to the lab, he noticed his fencing sword blade was vibrating slightly. The object responsible for the vibrations? A new ceiling fan was generating a low-frequency sound known as infrasound, anything with a frequency of 20 Hz or lower.

The Science Behind The Spooks

"When that happens, your eye begins to see things that are not there," Tyson said. "It's interesting when something is supernatural, just think about it a little bit further."

Tandy went as far as to publish his findings for the Journal of the Society for Psychical Research. In his paper, Tandy explained that the effect wouldn't occur if the sound wave was a "travelling wave."

"However the wave sharing our lab was of just the right frequency to be completely reflected back by the walls at each end, so it was not going anywhere, hence it was a standing wave," he noted. "In effect the wave was folded back on itself reinforcing the peak energy in the centre of the room."

Tandy noted both temperature and pressure play a role in cultivating the right circumstances for infrasound.

So what happens to people when they experience infrasound? Some people have reported an uneasy feeling, slight depression, and seeing faint dots out of the corner of their eyes. Tandy said these reports are akin to what he felt the night at the lab.

You can listen to an 18.98 Hz recording below and test the theory out for yourself. Can you last the full 20 minutes?