Turkey, by virtue of its geography, connects Asia and Europe, the Balkans and the Caucasus. It opened one of the world's biggest suspension bridges on Friday, the latest megaproject in a $200 billion building spree in the country as reported by Reuters. This infrastructure drive is transforming Europe's biggest city, which straddles the Bosphorus Strait. In a little more than a decade, Istanbul's skyline has soared, new highways have been built, and the length of the metro tripled. 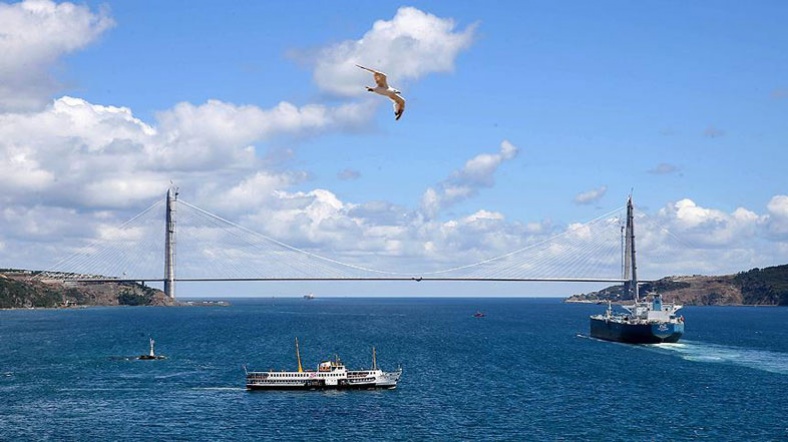 The bridge creates a new link across the Bosphorus Strait, which divides Asia and Europe. It is built in the style of New York's Brooklyn Bridge and boasts pylons higher than the Eiffel Tower. It is 1.4 km (0.9 miles) long and 59 metres wide, with eight vehicle lanes and two high-speed rail lines.

The Yavuz Sultan Selim was built by Italy's Astaldi and Istanbul-based IC Ictas which will jointly operate it for about a decade. It runs from the Garipce area on Istanbul's European side to the region of Poyrazkoy on the Asian side, it is the third bridge to span the Bosphorus Strait and can withstand winds of 300 km an hour. It ranks among the world's biggest suspension bridges, in terms of width of deck, height of pylons as well as length of span.

Each day, 650 new cars hit Istanbul's roads making it the world's third-most congested city and increasing travel times by 50 percent, according to TomTom Traffic Index. Officials say the bridge will ease congestion in a city of 14 million people, reduce fuel costs and save workers time. 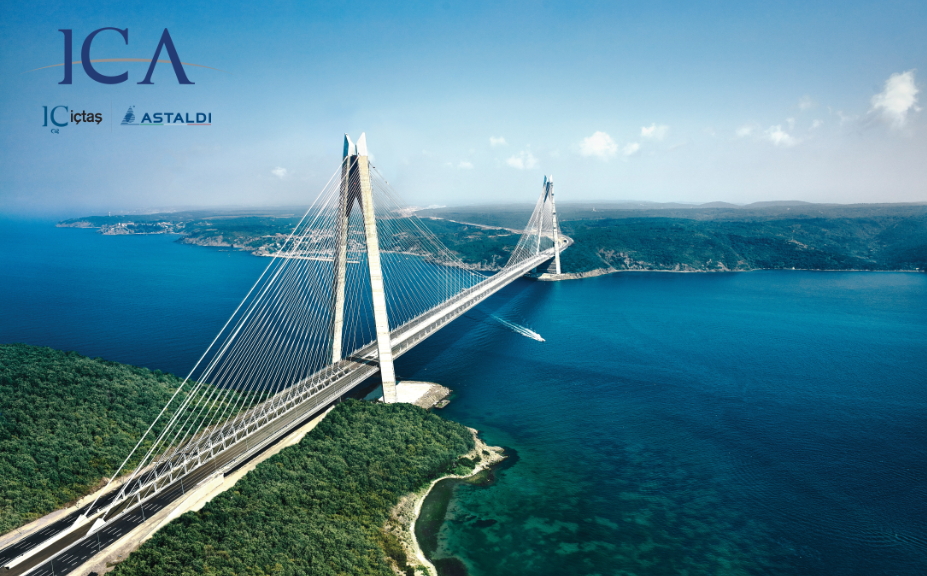 However, environmentalists say the project threatens Istanbul's last forestland and will contaminate water supplies. Other planned megaprojects in the country include the world's biggest airport in Istanbul and a huge canal that would render a large chunk of the city an island.