If you find yourself out in public using your smartphone all the time, then you know the struggle of keeping others from glancing at your personal information. One Turkish phone repairman wanted to fix the issue, so he created a pair of glasses and a special smartphone program that enables only the wearer to see what is on the screen. Say goodbye to worrying about someone looking over your shoulder. 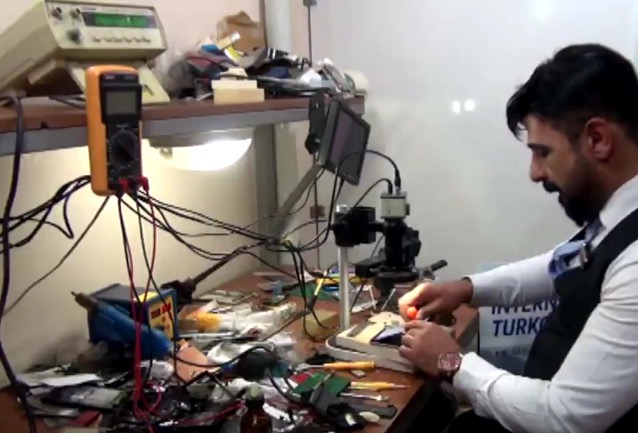 Celal Göger is the man behind the project, and exactly how he completed the build is still up for a little speculation. It is claimed that he built a chip that turns the phone white with a corresponding chip in the glasses that decodes the whiteness and turns it back into a visible display. However, this seems a little too good to be true, and it may just be using the same trick to turn computer screens into privacy screens using lenses. Whatever technology Celal is using, it is a pretty awesome and could prove useful in today's world. Roughly translated from Hurriyet, here is how Celal describes the glasses:

"I installed a mobile phone processor and RAM which functions between the software installed on a chip, making the on-screen menu invisible. To everyone else, the screen appears white. The glasses have a chip that relates to the specific phone. With the glasses on, the phone looks normal, so you are free to use it as you would like." 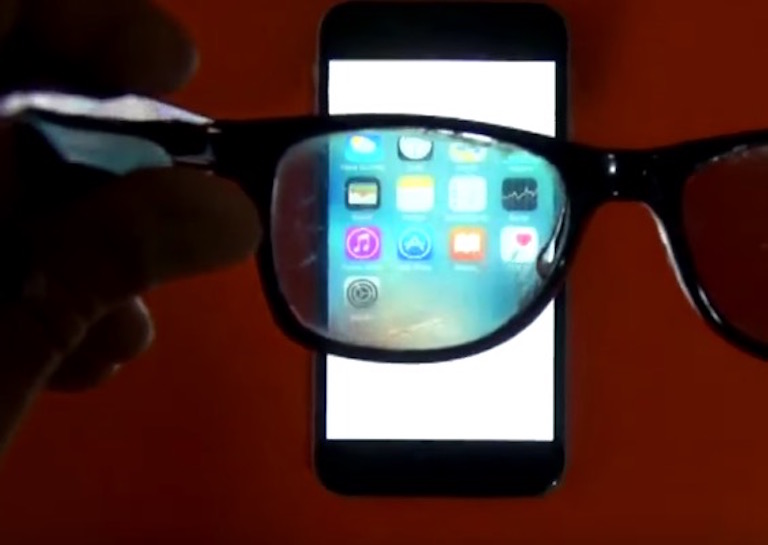 We are hoping that this technology can be brought to market soon, if real, that way you don't need to worry about the person sitting next to you on the bus stealing your information. If for some reason you speak Turkish, or just want to see video of the technology in action, you can check out the interview and video below.