This Turkish Photographer Gives Another Dimension to Ordinary Places

Aydın Büyüktaş sees the world differently than most of us. The photographer and visionary from Turkey takes the ordinary, mundane parts of life and makes them whimsical and multidimensional. A simple empty highway becomes a visual straight out of the film Inception. 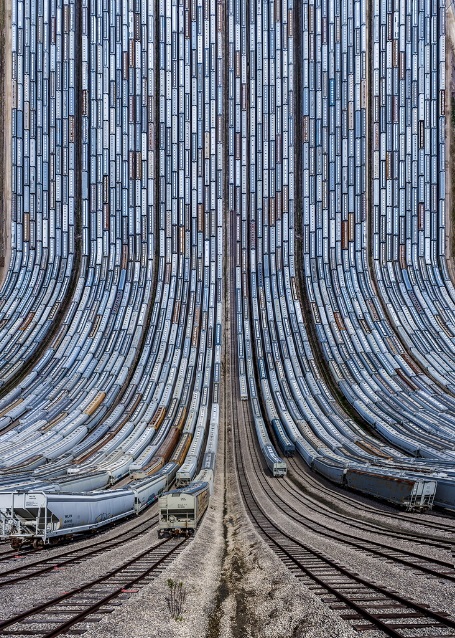 The photographer credits his innovative imaginings to science and the vast expansive settings found in science fiction. 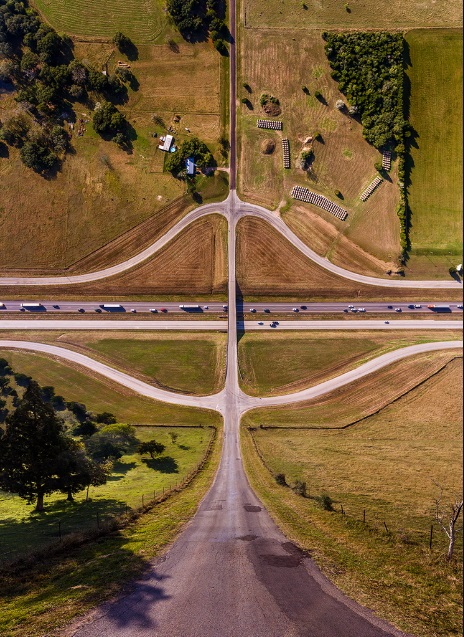 "During my childhood and adolescence, I read science fiction series of writers such as Isaac Asimov and H.G. Wells and Scientific and Technical journals," he said. "These books made me question the issues such as wormholes, black holes, parallel universes, gravitation, bending of space and time." 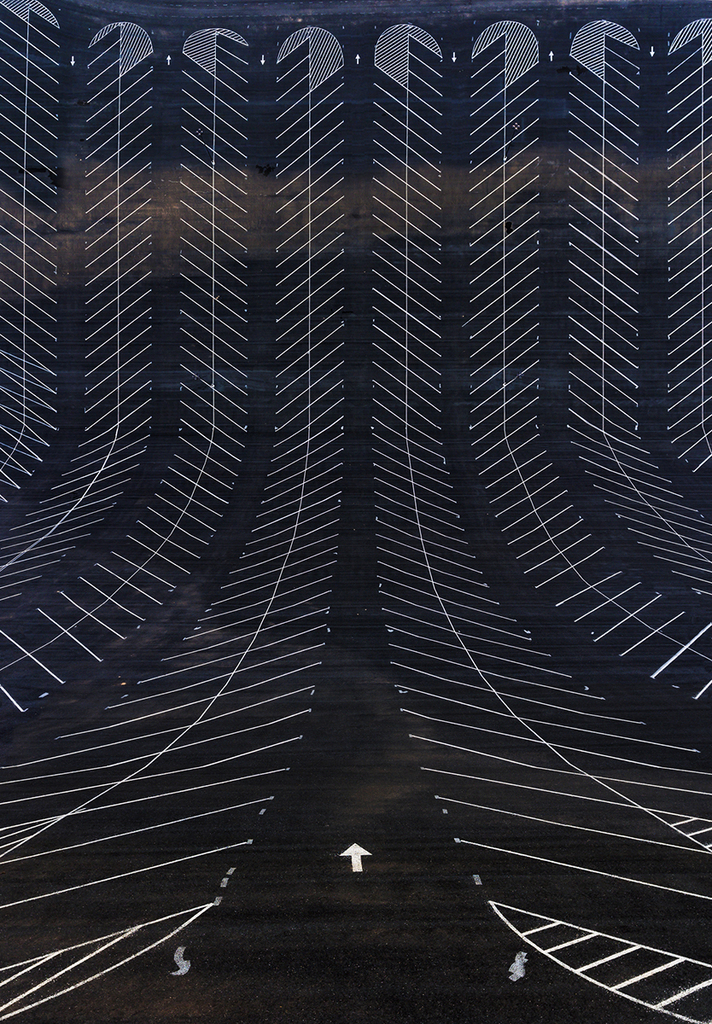 That passion melded with an unplanned love of visual effects and animation. Büyüktaş dropped out of Bilkent University's Tourism Management program to pursue his animation goals. He moved to Istanbul to follow his passions. While there, he worked for avant-garde companies like Sinefekt and Makinefx to improve his skills through hands-on practice. In 2008, his 3D animations grew in popularity as his skill set expanded. He graduated from Mimar Sinan Fine Arts University with a degree in photography, and he continues to work as a multimedia artist. 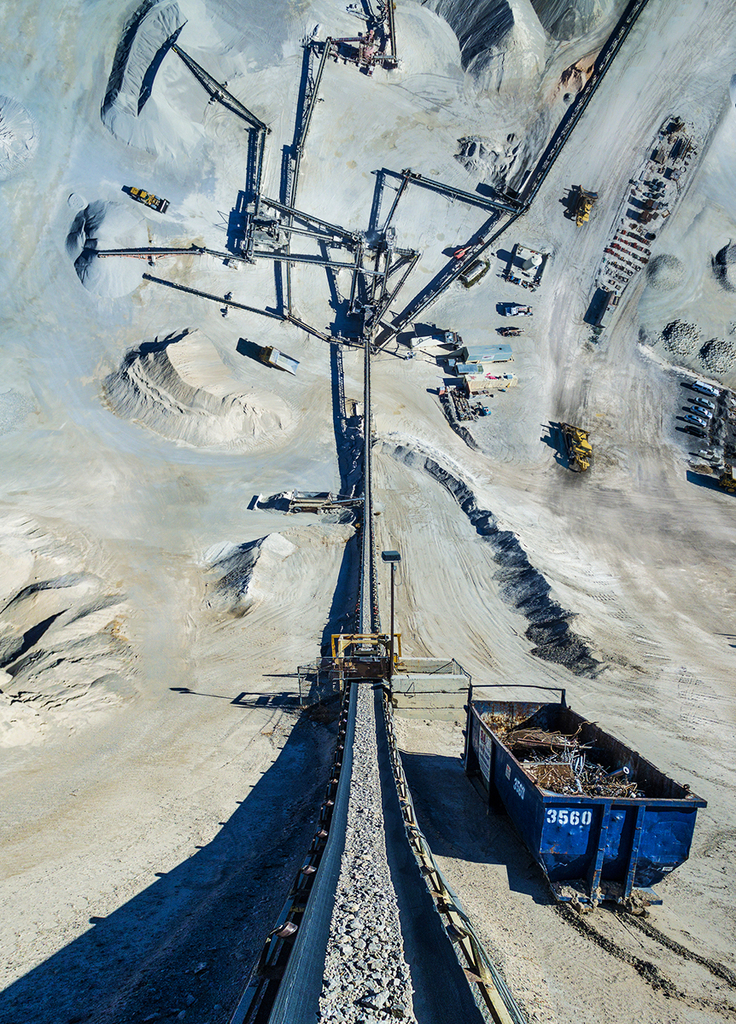 While his passions for art shine through his visuals, it's his love of abstract scientific theory that drives him:

"When I became concerned with visual effect and animation in 2003-2004, the idea that I could perform surreal places that I saw in my dreams and I thought as of my childhood gradually started to occur on my mind.  I guess it was the year 2006. While I was reading Hyperspace of Michio Kaku, I was obsessed by the question if a black hole occurred on the place we live, how it would bent the space, time and place."

He found inspiration for his latest photo series "Flatland" in Edwin Abbott's Flatland: A Romance of Many Dimensions. In the satirical novella originally published in 1884, Abbott creates an introduction to the concept of multiple dimensions in space. The novella left both a cultural and scientific legacy; the general public never truly had exposure to the idea of multiple dimensions until the novella was published. 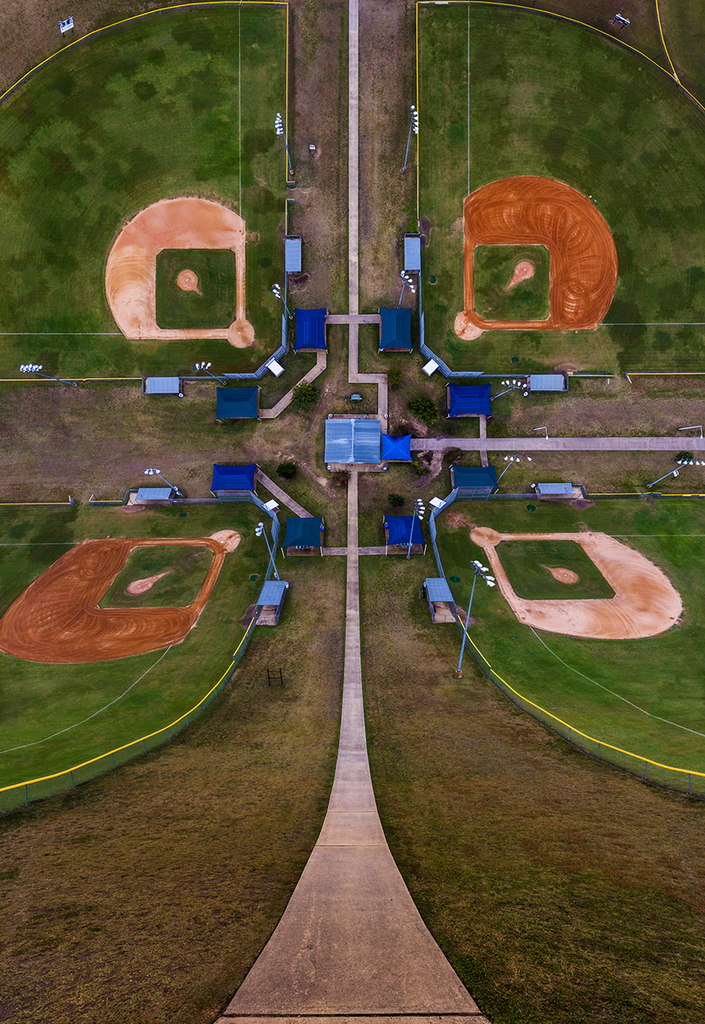 Büyüktaş discovered Abbott's work through yet another scientific mind.

"While I was reading Hyperspace by Michio Kaku, he was using examples from Flatland: A Romance of Many Dimensions," the artist explained. "I discovered the book like this. I was very impressed by a book written in 1884 exemplifying the difficulties in comprehending the way of interconnecting dimensions and inter-dimensional transition." 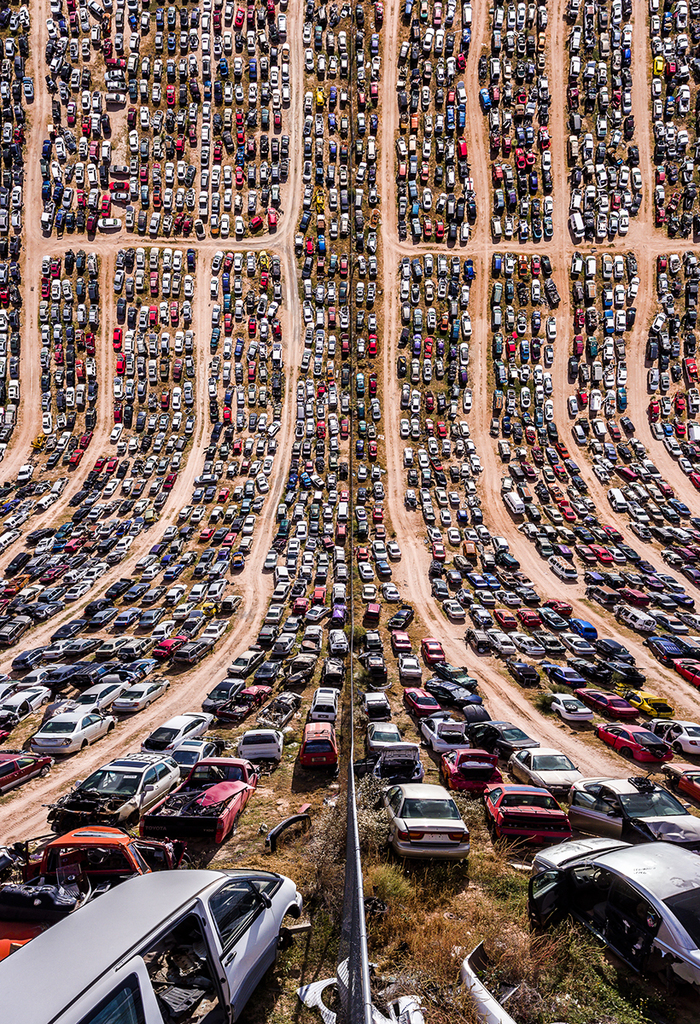 The "Flatland" project sent Büyüktaş to the United States for his images. The places featured include several states within the western US, including Arizona, Texas, California and New Mexico. He spent over two months planning his shots using Google Earth as a visual aid. However, he noted that he found several locations by pure chance. 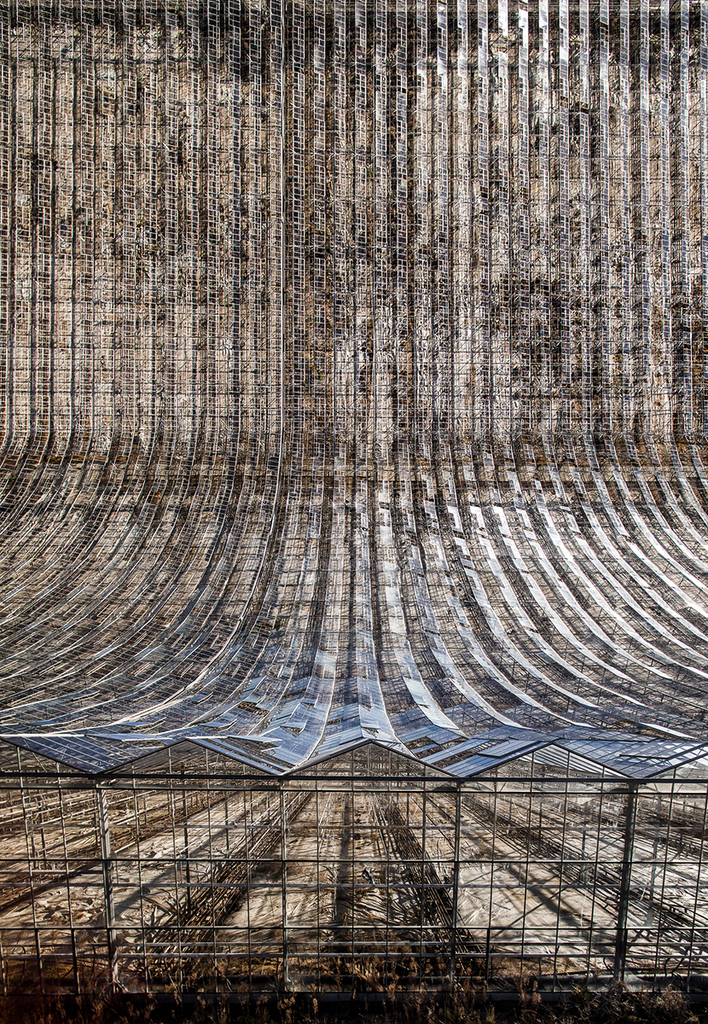 In total, the project took over 3 months. The photographer spent one month of shooting throughout his locations and another two months to create the composite images. Each final product is the result of 18 to 20 individual images at various angles and lights. Ultimately, Büyüktaş shot 45 locations, used 35 as primary locations, and created images from just 19 locations for the project. 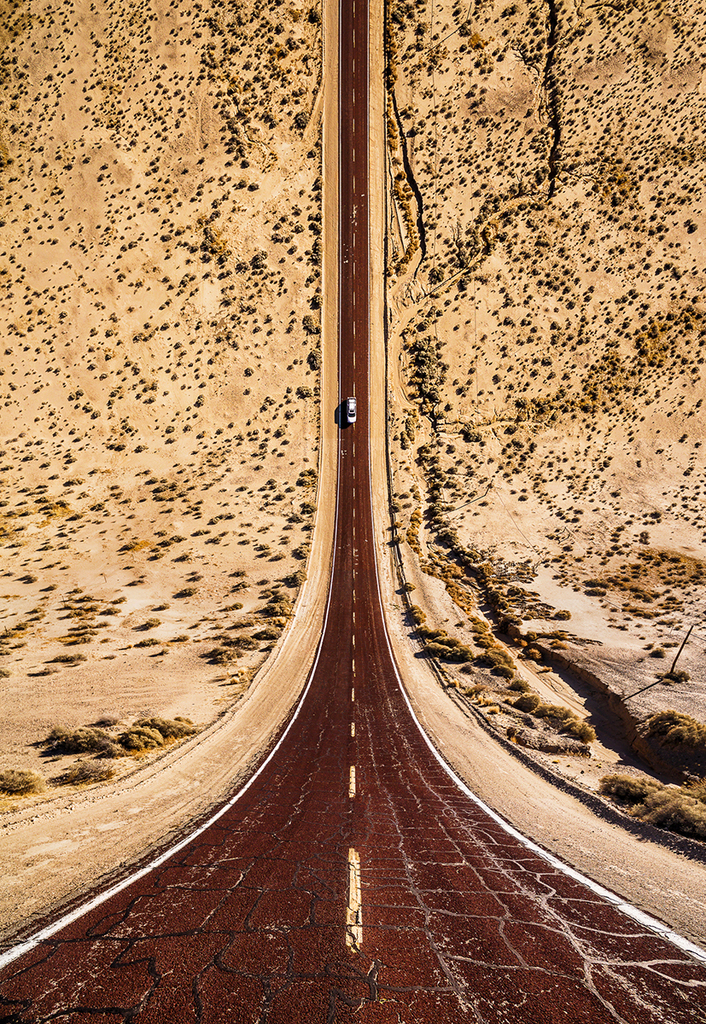 All images courtesy of Aydın Büyüktaş

SEE ALSO: Check Out These Fascinating Pictures of Storms and Skies