There is the perfect gift this Christmas for the man in your life who wants to hear the throaty roar of a V8 Mustang engine instead of the purr of a Kia Sportage or other family car. Let’s face it, a Mustang is no good for a family man but the Kia Sportage is. But sadly the engine just doesn’t sound the same. Thanks to the SoundRacer VX, your family can have the best of both worlds. 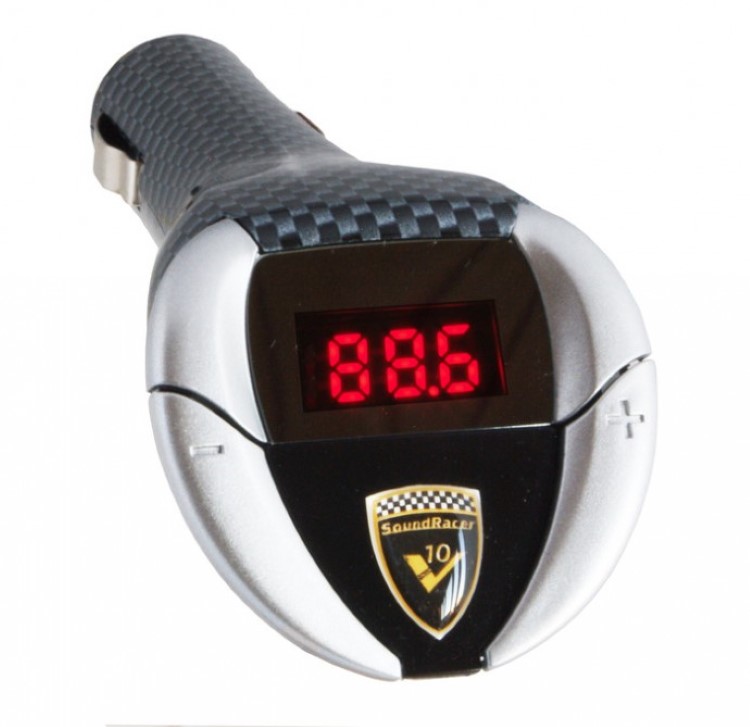 The SoundRacer VX is from the same company who brought you SoundRacer, and the company is trying to raise money through Kickstarter to get their new product on to the market. From outside of the car no one will know the difference and the same applies to when the family is in the car as long as you don’t plug it in.

However, once your fella is driving the car on his own he can plug it into the cigarette lighter and hook it up to the channel on the car radio and then the engine sounds like whatever car he chooses to drive. 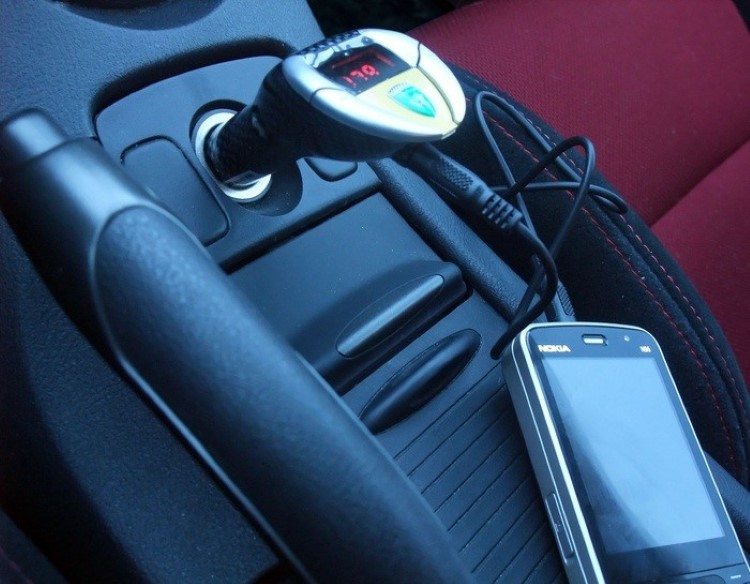 With the SoundRacer VX plugged in it can read the revs of your engine through the alternator and sends the sound of a different car through your speakers. There are choices of Mustang V8, Gallardo V10, Ferrari V12 and the Lexus LFA V10J. There is an app available for the SoundRacer that goes on a mobile phone and this can connect to the Bluetooth ODBII diagnostics dongle for the car’s engine management system, giving the option of choosing from five sounds that are played through the audio system of the car. 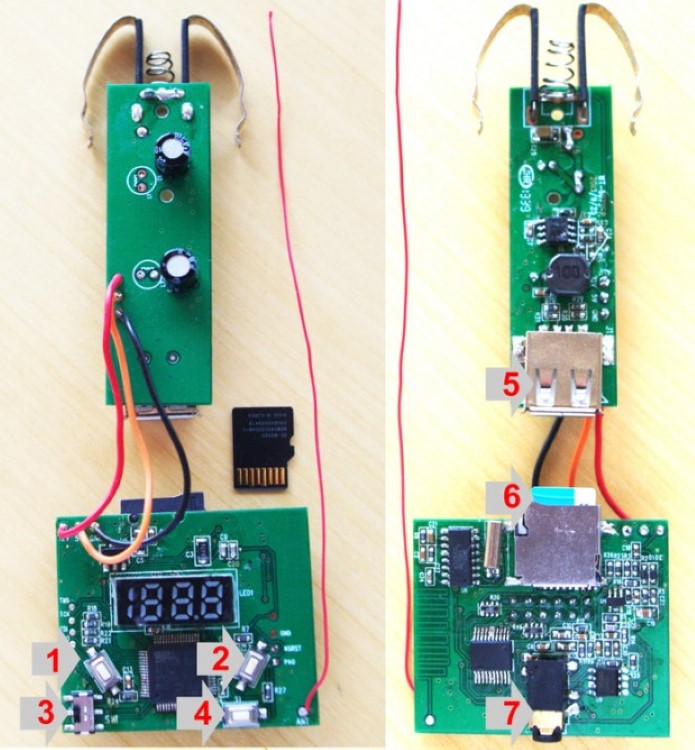 SoundRacer, the original version, came out around four years ago and the company are working on updating it so that owners can choose from between five sounds. SoundRacer VX will have the sounds listed above along with a Japanese sports bike sounds and support from Micro SD to add on extra sounds of your desire.

It will come with an FM transmitter along with a 3.5mm audio input cable and USB socket for charging the device. The SoundRacer VX is on Kickstarter for around US$66 but it won’t be ready for shipping in time for this Christmas. The company says that if all goes as they have planned it will ship in May 2015.