Turn your Android phone into a desktop computer with Andromium

Android phones can be mirrored onto a desktop computer; however, you don’t get a very good experience as they have generally been optimized for mobiles which are touch based. This is where Andromium is looking to change that and make the experience more desktop friendly. 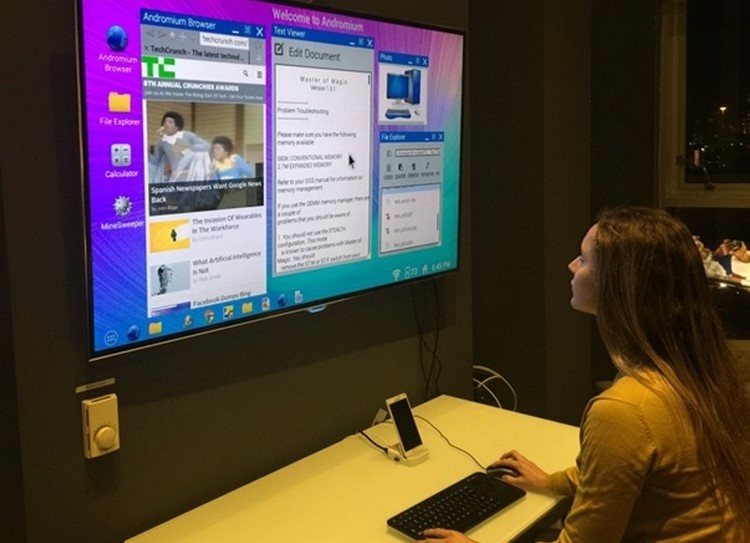 Andromium will turn any Android device into a fully-fledged desktop computer thanks to it giving the user interface of the phone an overhaul to turn it into a desktop with a taskbar. Not only does it allow you to have a taskbar, but also multiple windows on the screen at the same time. You no longer have to make do with having a mobile version of the web browser, you can now browse websites with full desktop rendering as the system comes with its own web browser. 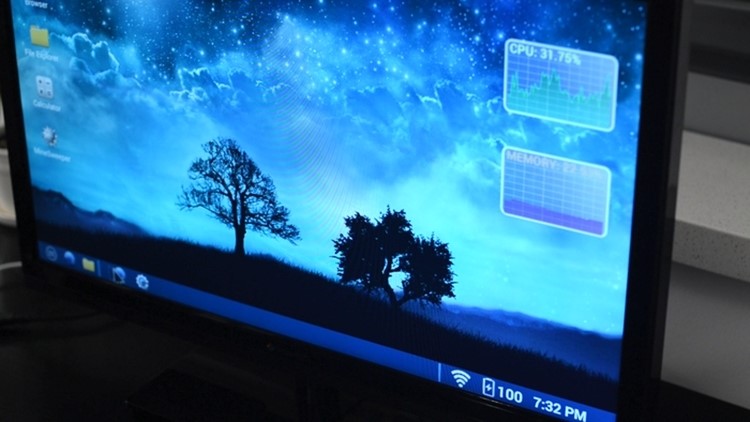 To turn your phone into a desktop computer you just have to download the Andromium app and purchase the dock. This allows you to hook the dock to the monitor on your desktop with a HDMI cable and you have yourself your own desktop PC. You can also work on the mobile PC with a mouse and keyboard too, with the phone acting as the computer. The dock has a clean and sleek design while being ergonomic and has three USB ports on it to ensure there is a socket for everything you need. The dock will also charge the device while it is being used and there is a cover for it to use when travelling. 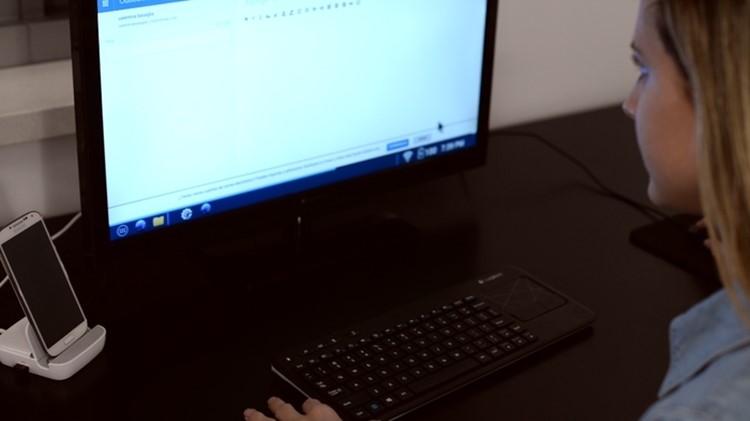 The Andromium system will even allow you to use the phones functions in full while at the same time turning it into a desktop computer. So you can use the phone to make and receive calls along with SMS messages and receive push notifications. Of course, mobile apps are not optimized for windows that are desktop sized, but the company has given developers the SDK so that they can add in code to their apps to make them work on the Andromium system.

At the moment the Andromium system is being offered on Kickstarter with pledges of $35 for reservation of a unit.