While it may not come as a surprise to some, people are still using incredibly easy to guess passwords to protect some of their most sensitive accounts. A recent Twitter hack has revealed that out of 33 million stolen accounts, the most common password was "123456." After all, it's easy to remember right? Well, it's also easy for a hacker to guess. From a percentage standpoint, only about .3% of accounts had this password. However, when you consider that that is still 122,000 people with the exact same password, it is put into perspective.

Some users may have experienced issues displaying media on https://t.co/zDdcbPNfnU or Twitter for iOS & Android. The issue is now resolved.

This information comes from LeakedSource, a website that monitors and tracks hackers activities across the web. Many twitter users are questioning the safety of the website, but the company insists that its systems were not hacked, according to CNN Money. Twitter says that it is more likely users had malware inadvertently installed on their device that sent the login information back to the hacker. If you want to figure out just how safe your password is, the video below will take you through some of the most common and easy to hack passwords.

Overall, "123456" is the number 2 most common password on the web, right next to, you guessed it, "password," according to Password Random. Not feeling too good about the safety of all of your information? It's likely that many of your accounts use the same password, maybe you only use one password. Whatever bad password habits you have formed, it is time to start beefing up security measures to your accounts. No one is safe from having their information stolen, and you could be next. 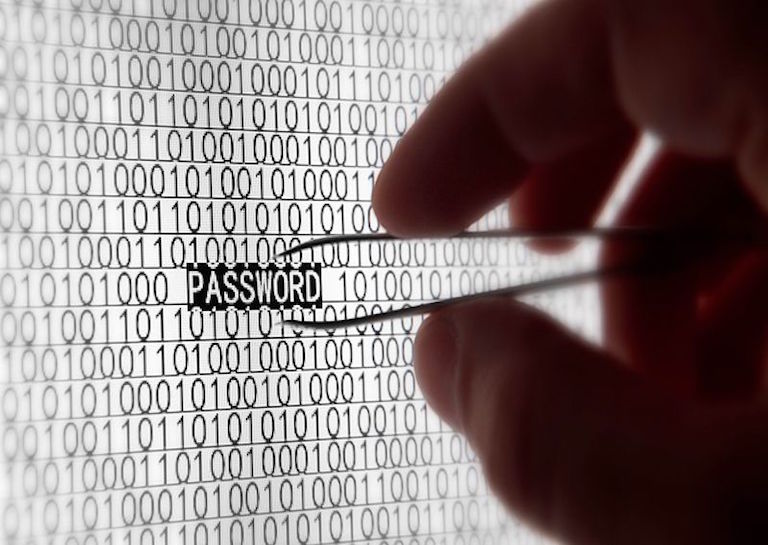 SEE ALSO: Your New Password Could be the Echo Your Skull Makes