Maglev trains are fast- really fast. However, a newly rigged Maglev train assembled by the U.S.A Air Force shattered the Maglev speed record traveling an astonishing 633 Mph, 120 Mph faster than their previous records set only two days before. Maglev trains work by using super-cooled magnets that repel all magnetic fields (you can read more about that here ) allowing an object to float over the surface on a cushion of air. Friction caused by the wheels and axels as well as limits on how fast bearings can spin before they explode from the tensional forces all inhibit things from traveling fast. A Maglev train floats above the tracks and therefore does not have an issue with friction from the ground, it only has to overcome air friction which is monumentally easier.

Although the previous record set at 513 Mph is very respectable, the U.S. Air Force was able to raise the bar to a whole new level by strapping even more massive rockets to the sled and propelling it down the track. The record set was by no means the fasted land record ever, but it is a milestone in Maglev transportation. You can check out the video of the record-breaking 633Mph Maglev below.

At 633 Mph, the sled could travel the distance between LA and NYC in less than 4 hours (if it could travel in a straight line). However, a train would unlikely travel this fast because the efficiency is optimized at much slower speeds without traveling in a vacuum. Also, the acceleration experienced would be extremely uncomfortable and would likely cause the passenger to pass out, not to mention the immense amount of force that would be required to stop the train as well. 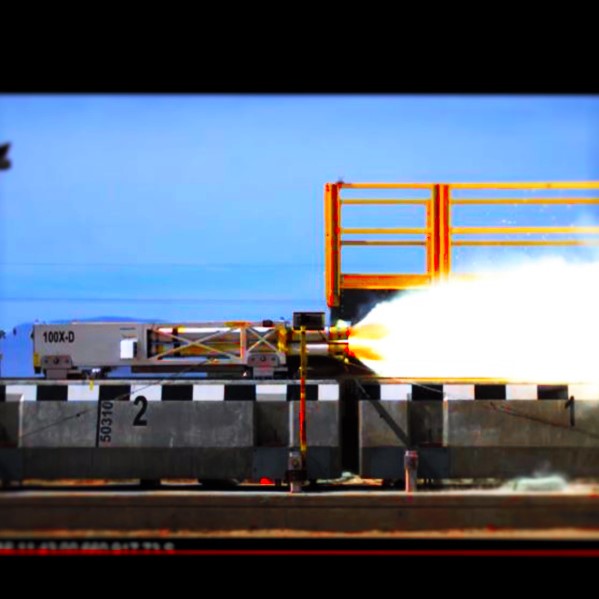 The U.S. Air Force's achievement is another steppingstone for transportation technology that will hopefully help scientists know how to more efficiently manage Maglev trains and discover new areas on how to make the technology cheaper and easier to sustain. At any rate, watching the Maglev get propelled down the track is magnificent.